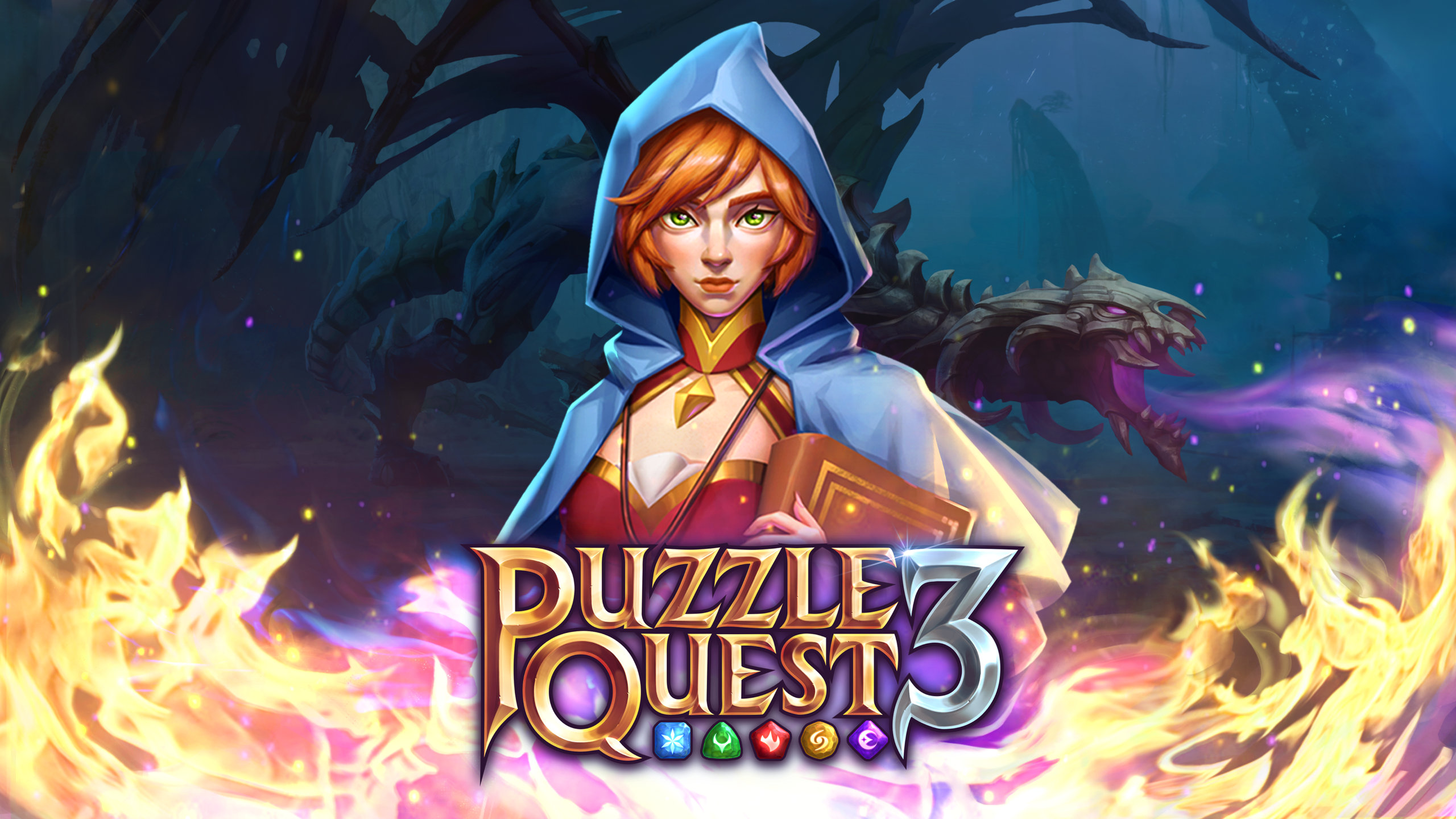 While no gameplay footage was offered above, Infinity Plus Two promises that the third entry within the series will, hopefully, live up to fan expectations. Steve Fawkner, CEO and Creative Lead of Infinity Plus Two, states that Puzzle Quest 3‘s vision has “…been years in the making…” and that they are aware of “…the delicate balance of gameplay, story, and strategic puzzle-solving while introducing something unexpected…” that is needed for a mainline Puzzle Quest game.

Puzzle Quest 3 will tell a story 500 years after the first Puzzle Quest’s events, where players will take on the role of adventurers seeking a reason for a red dragon’s death throes across Etheria, the main setting of the franchise. The gameplay will be turn-based and holistically focused on 1v1 battling fully realised within a 3D world, through rounds of combat largely defined by tile-matching mechanics.

The title is set to be a multiplatform free to play title for mobile and PC with other system announcements to come, releasing sometime later this year. Stay tuned to RPGFan for all news Puzzle Quest 3 and RPG!