Posted by Peter Triezenberg on January 27, 2021 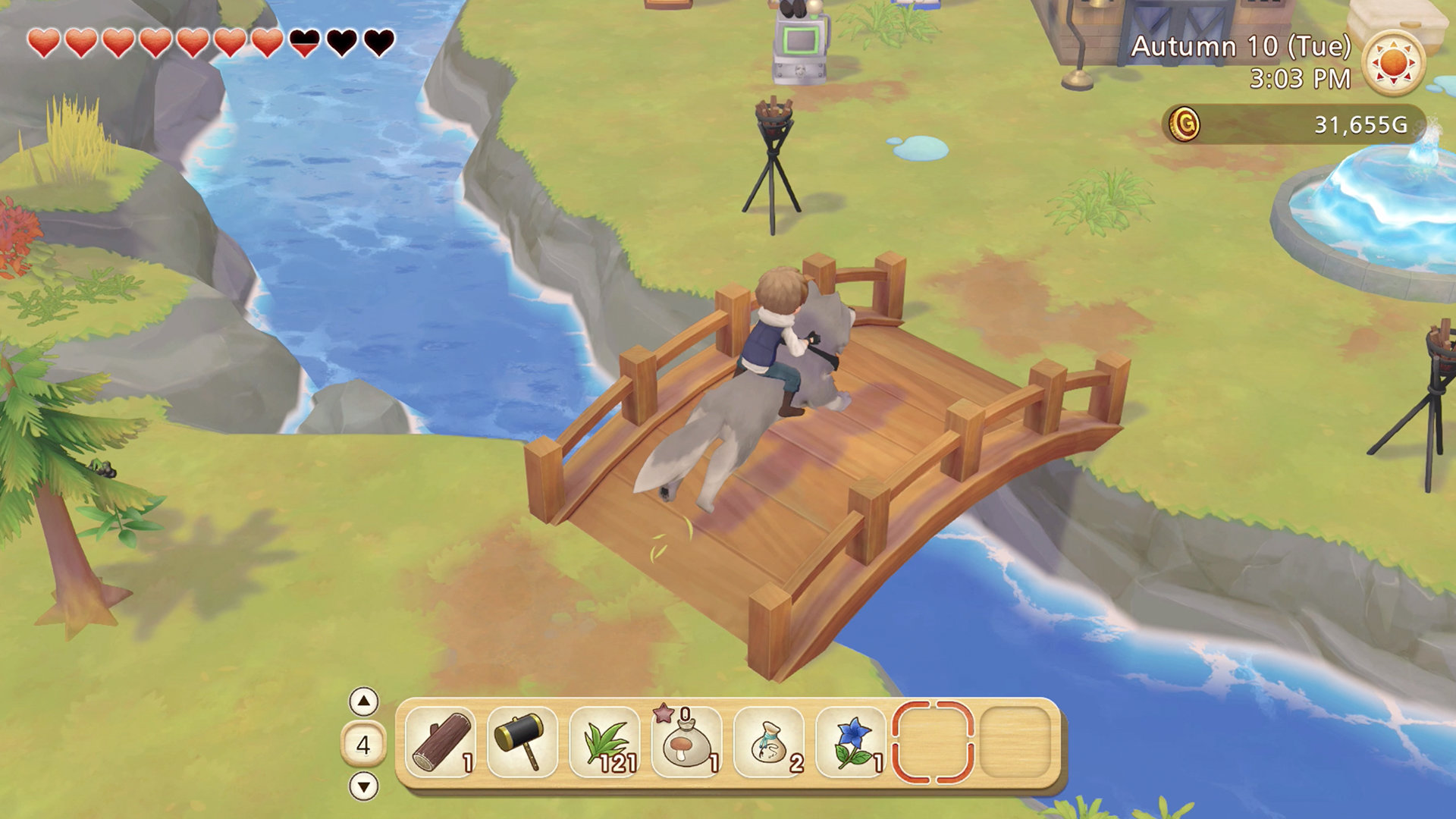 The Expansion Pass for Pioneers of Olive Town will cost $19.99 USD, or can be obtained as part of a bundle with the game for $69.99 USD. Purchasing the Expansion Pass will grant players access to new content that will be gradually released in the months following the game’s launch on March 23rd.

Read on for more information on the various goodies that will be added to Pioneers of Olive Town.

• ‘Animal Attire’ costumes for the protagonists and marriage candidates
• ‘Olive Town Mystery Files’ sub-scenario – Join Mikey and Cindy to discover the cause of strange incidents occurring across Olive Town in the very first mystery scenario in the STORY OF SEASONS series!

• ‘Yukata Set’ costumes for the protagonists and marriage candidates
• ‘The Legendary Sprite Dance’ sub-scenario – The Earth Sprite Village is livelier than ever, and the sprites are determined to revive their legendary dance and hold a feast…with or without Boss Sprite’s permission!

• ‘Twilight Isle Expansion Pack’ – Sail to an island bathed in twilight and meet the four characters from STORY OF SEASONS: Trio of Towns that have made it their new home (includes two marriage candidates)

Stay tuned to RPGFan for more coverage of Story of Seasons!