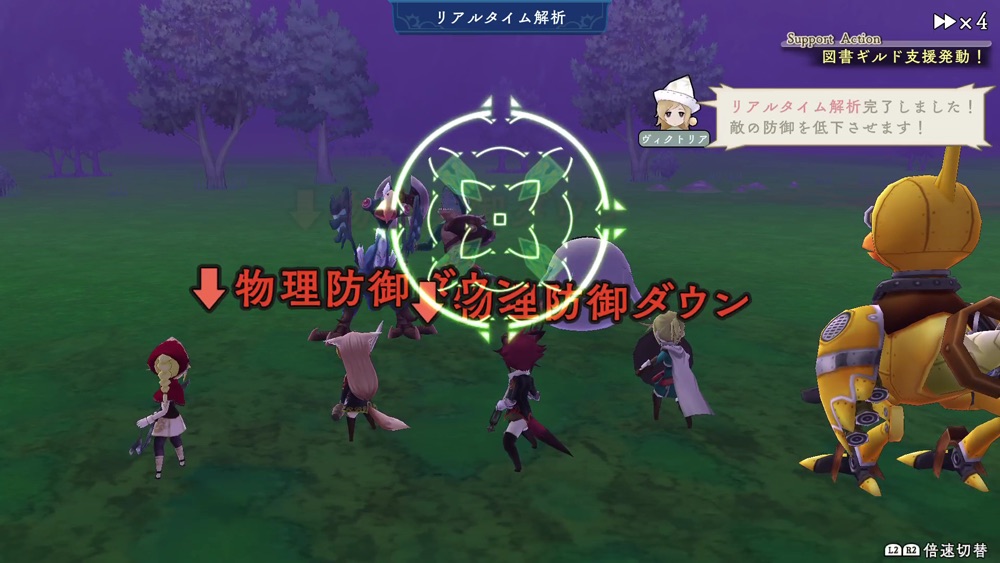 FuRyu and developer Cattle Call have announced that The Alliance Alive HD Remastered is available in Japan for modern iOS and Android smartphone devices. The game itself is retailing for 3,420 yen, acting as a portable version of the The Alliance Alive HD Remastered that originally released on PlayStation 4 and Nintendo Switch in October, 2019 and on Windows PC devices in January 2020.

The Alliance Alive HD Remastered is a remaster of the original game that released on the Nintendo 3DS in 2017. The game tells the story of a group of resistance fighters who fight against their longstanding Daemon oppressors by sparking and reforging alliances around a varied and biodiverse world, that will eventually bring peace to the world once again. The Alliance Alive HD Remastered uses turn-based battling as the framework for its battle system, where players can utilise their weapons and skills at hand to balance a mechanic known as Ignition, that when activated, will allow players to execute brutal critical attacks as well as awaken new skills for future use in key moments. Overworld exploration is also a main focus within the game, with vehicles specific to different biomes within the world waiting to be unlocked and used to both progress and uncover secrets within the overworld. Lastly, true to its namesake, players will have the opportunity to join Guilds within the game, granting them access to new items, weapons, and vehicles to broaden their options and keep themselves and the alliances they keep alive.

If you’re curious about what RPGFan thought of The Alliance Alive HD Remastered, check out our review, penned by Zach Wilkerson!

Stay tuned to RPGFan for all news The Alliance Alive HD Remastered and RPG!