Posted by Peter Triezenberg on February 4, 2021 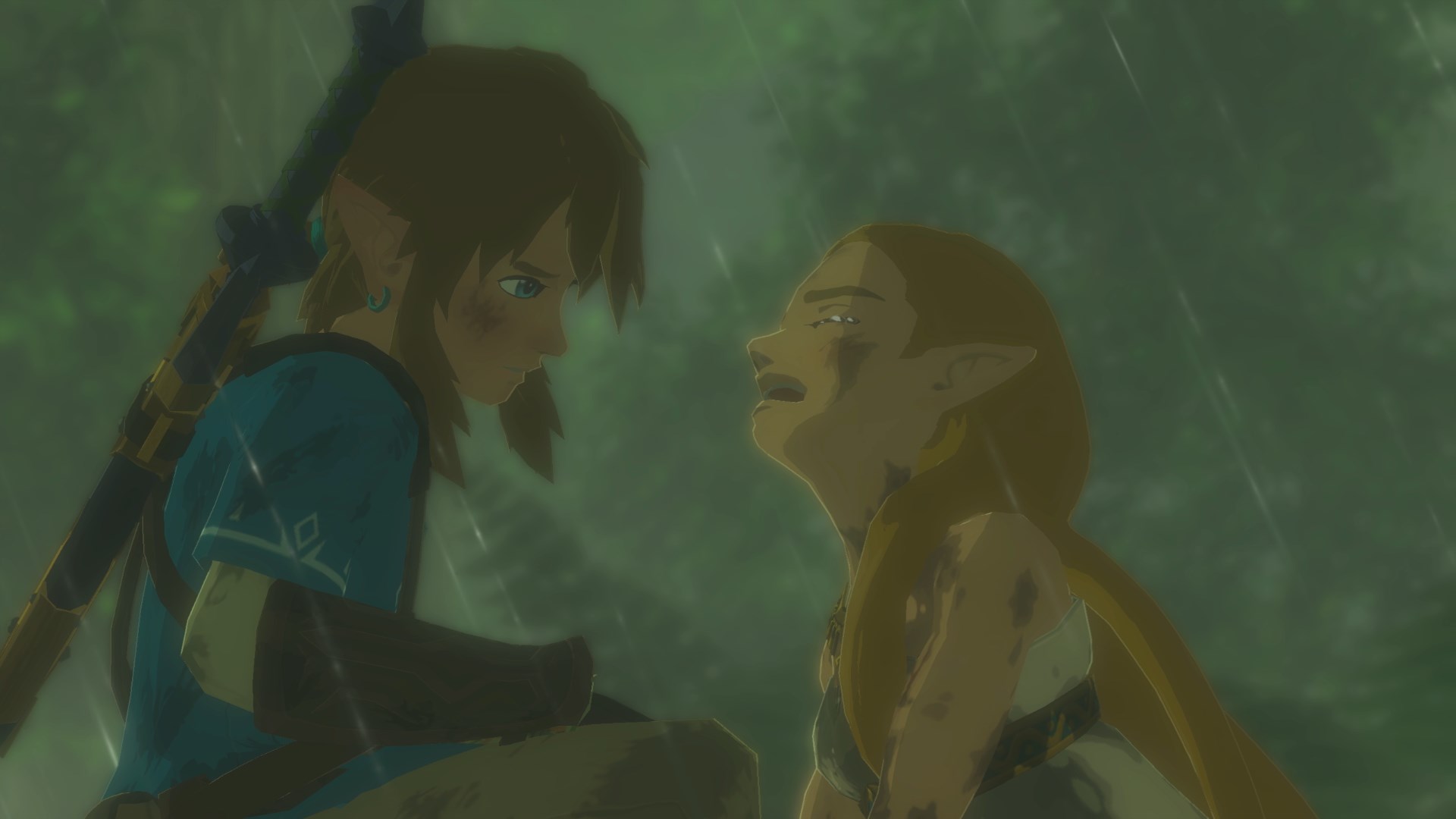 If you were looking forward to Netflix’s live-action adaptation of The Legend of Zelda… well, I have some bad news for you. It seems as though both the live-action Zelda project and a Star Fox-related show have been cancelled, all because the announcement leaked online.

According to comedian Adam Conover in an interview with The Serf Times, once word of the Netflix collaboration leaked online, Nintendo panicked and pulled the plug. Not only did the live-action Zelda show get the axe, but a stop-motion Star Fox series that was in development over at CollegeHumor was also cancelled. So, that’s also kind of a huge bummer.

Nintendo haven’t commented on the cancellation of either project at this time. We’ll keep you posted if there are any further updates, so stay tuned to RPGFan for further coverage of The Legend of Zelda!