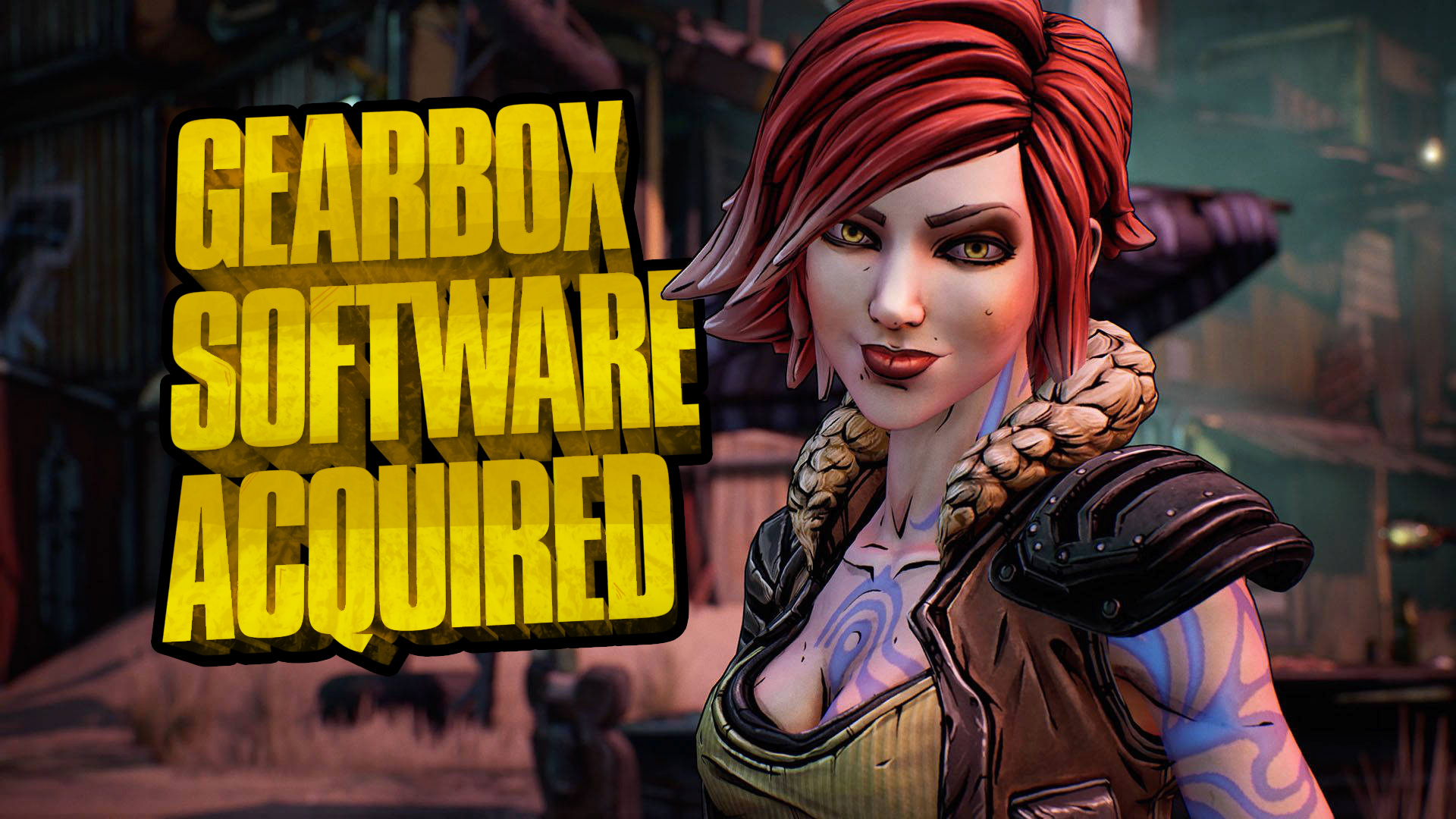 The developer of acclaimed series Borderlands has been acquired by the Embracer Group. Gearbox Entertainment’s CEO Randy Pitchford has said that the acquisition will not affect existing or future projects at the company, and that the deal is “not merely a stimulant for the talent of our employee-owned company, but a propellant for the exciting future we have planned.”

The Embracer Group was originally known as THQ Nordic AB and includes a plethora of companies under its wing: THQ Nordic, Koch Media, Saber Interactive, Coffee Stain Studios, and Deep Silver. The $1.3 billion USD acquisition of Gearbox will allegedly not change its relationship with 2K Games, nor how the studio will execute on its existing IPs such as Borderlands or Homeworld.