Kill All the Bosses! Eldest Souls Heading to Consoles and PC in Q2 2021 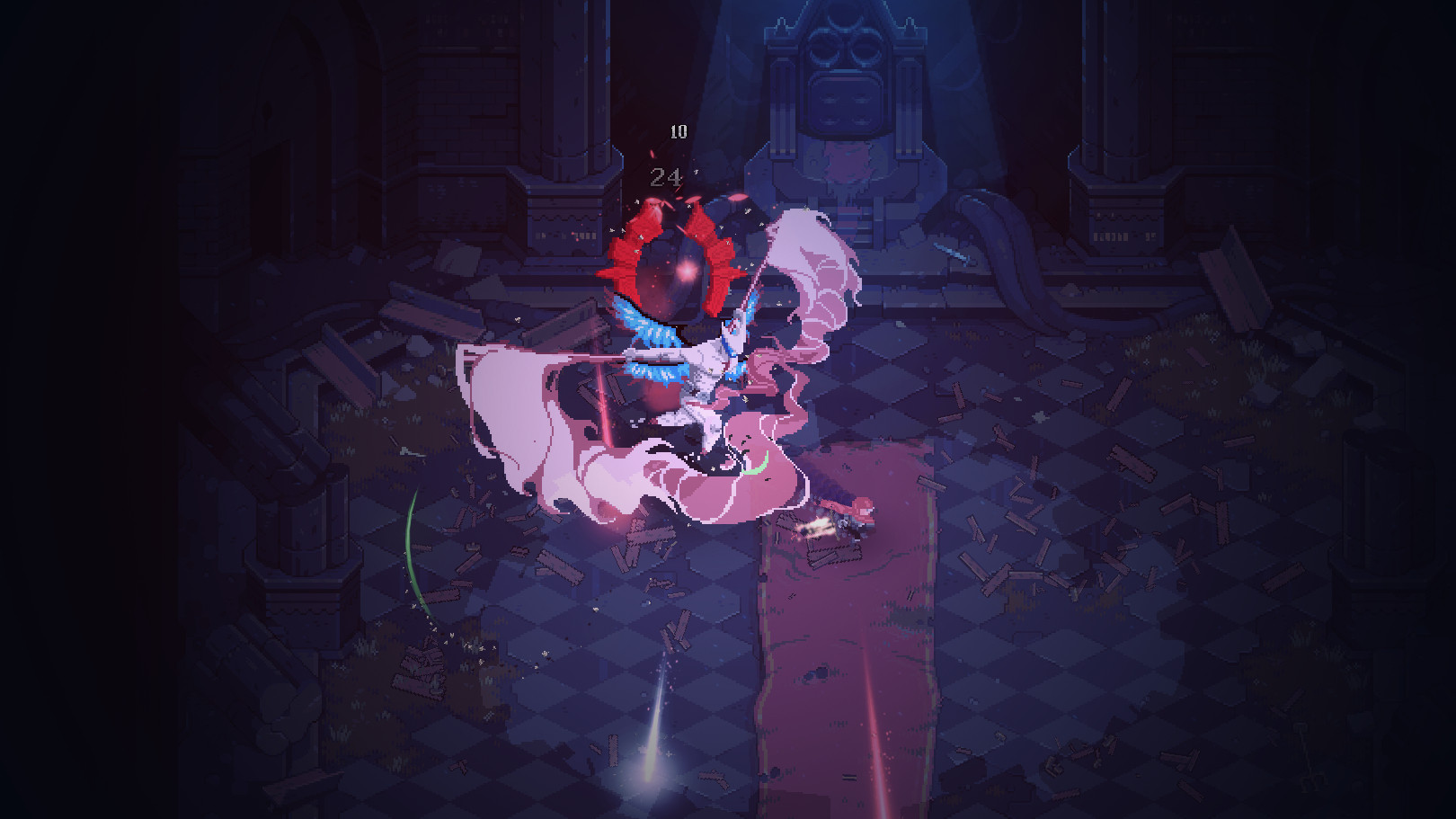 Boss-rush action RPG Eldest Souls is due for release later this year by way of Fallen Flag Studio and United Label. While it had originally been announced for just Nintendo Switch and PC, that has since expanded to include all last- and current-gen consoles such as the PS5 and Xbox Series S|X.

The game focuses around attacking and dethroning god— wait, no. *checks notes* Many gods? *squints* Oh, ALL the gods. Players are basically up against a constant boss-rush of ye olde gods, shattering their way through the pantheon in lovely pixel-forward action.

Eldest Souls took the Retro Roots award at the Pixel Awards Europe in 2020 and the development team saw impressive response to its demo release at the Steam Game Festival, prompting them to produce the game for a wider audience. While no fixed date is yet available, a Q2 release at least means we’ll be seeing it by/in summer.

You can also check out our previous coverage of Eldest Souls for the trailer from last summer!