Posted by Peter Triezenberg on February 17, 2021 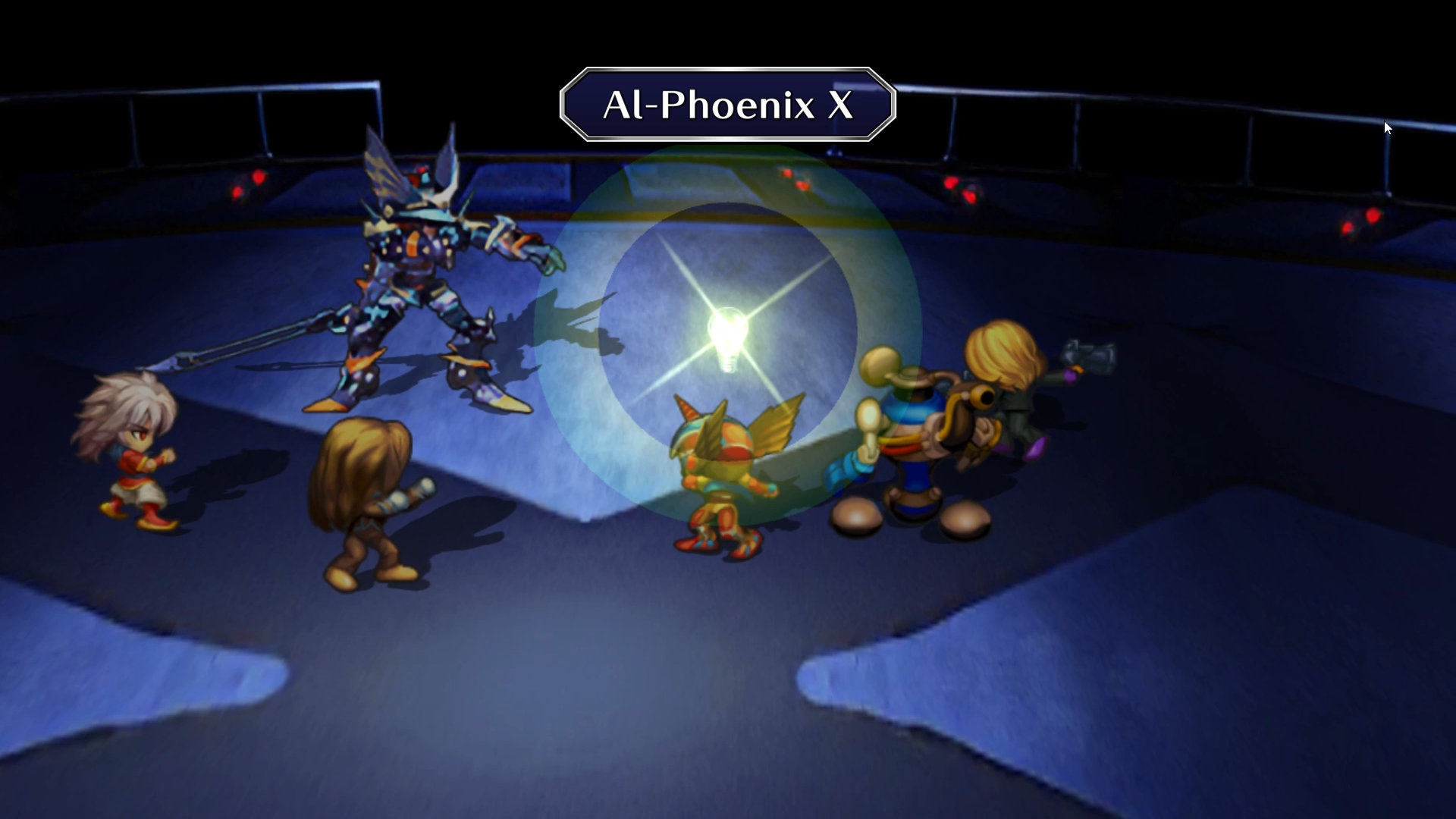 The cult classic SaGa franchise has gotten a new lease on life in recent years, as part of Square Enix’s SaGa Project initiative to bring more entries in the series to modern hardware. The latest is SaGa Frontier Remastered, a port of the oddball PlayStation-era classic SaGa Frontier. During the most recent Nintendo Direct broadcast, it was revealed that this HD port will be coming out on April 15th.

SaGa Frontier sees the player embarking on an epic quest starring eight heroes. The remaster will include cut content from the original release, such as Fuse’s storyline and more events for Asellus. To celebrate, Square Enix will be holding a special crossover event with mobile RPG Romancing SaGa Re;univerSe, which will grant nifty login bonuses to those who participate.

In case you missed it, check out the announcement trailer down below!

SaGa Frontier Remastered will launch for Nintendo Switch, PlayStation 4, Windows PCs, iOS, and Android on April 15th. Be sure to check out the game’s official website as well. Stay tuned to RPGFan for more coverage of the SaGa series, and take a look at some new screenshots below: