Posted by Peter Triezenberg on February 19, 2021 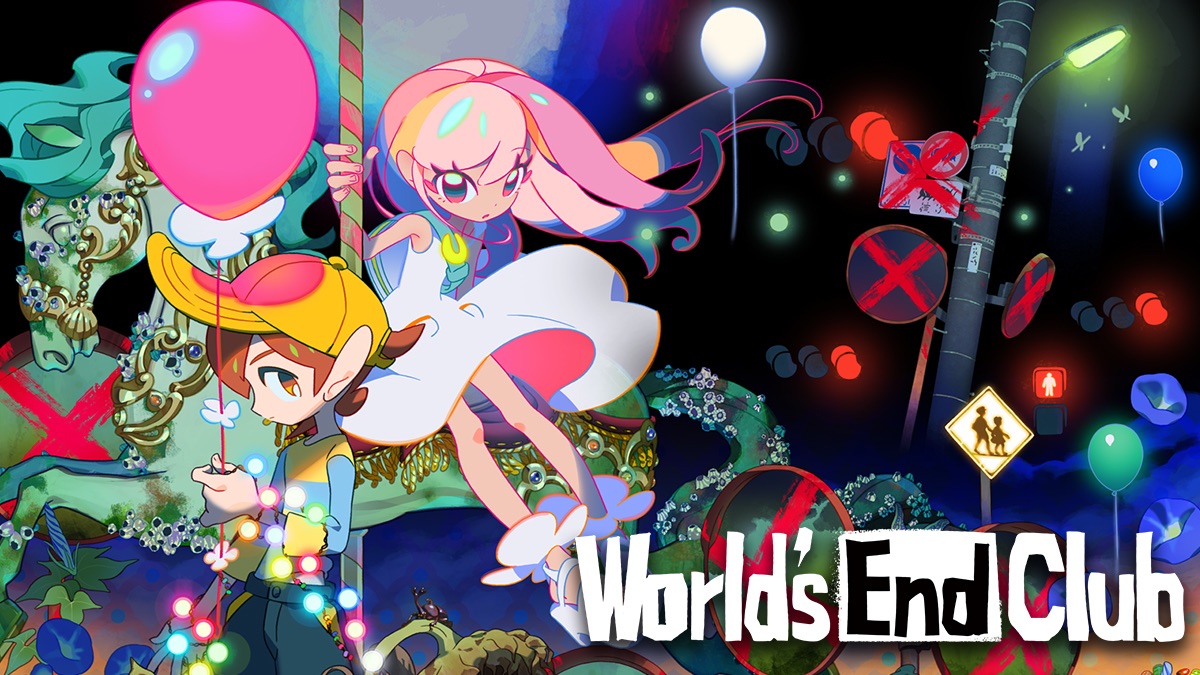 Get ready for another dose of murder and mayhem in World’s End Club, a new game from the creators of Danganronpa and Zero Escape. Originally released on Apple Arcade last September, the game will also be coming to the Switch on May 28th, as revealed in the recent Nintendo Direct broadcast.

Check out a brief snippet about World’s End Club below, and stay tuned to RPGFan for more coverage of your favorite games!