CrossCode DLC, A New Home, Releases on Steam and GOG on February 26th 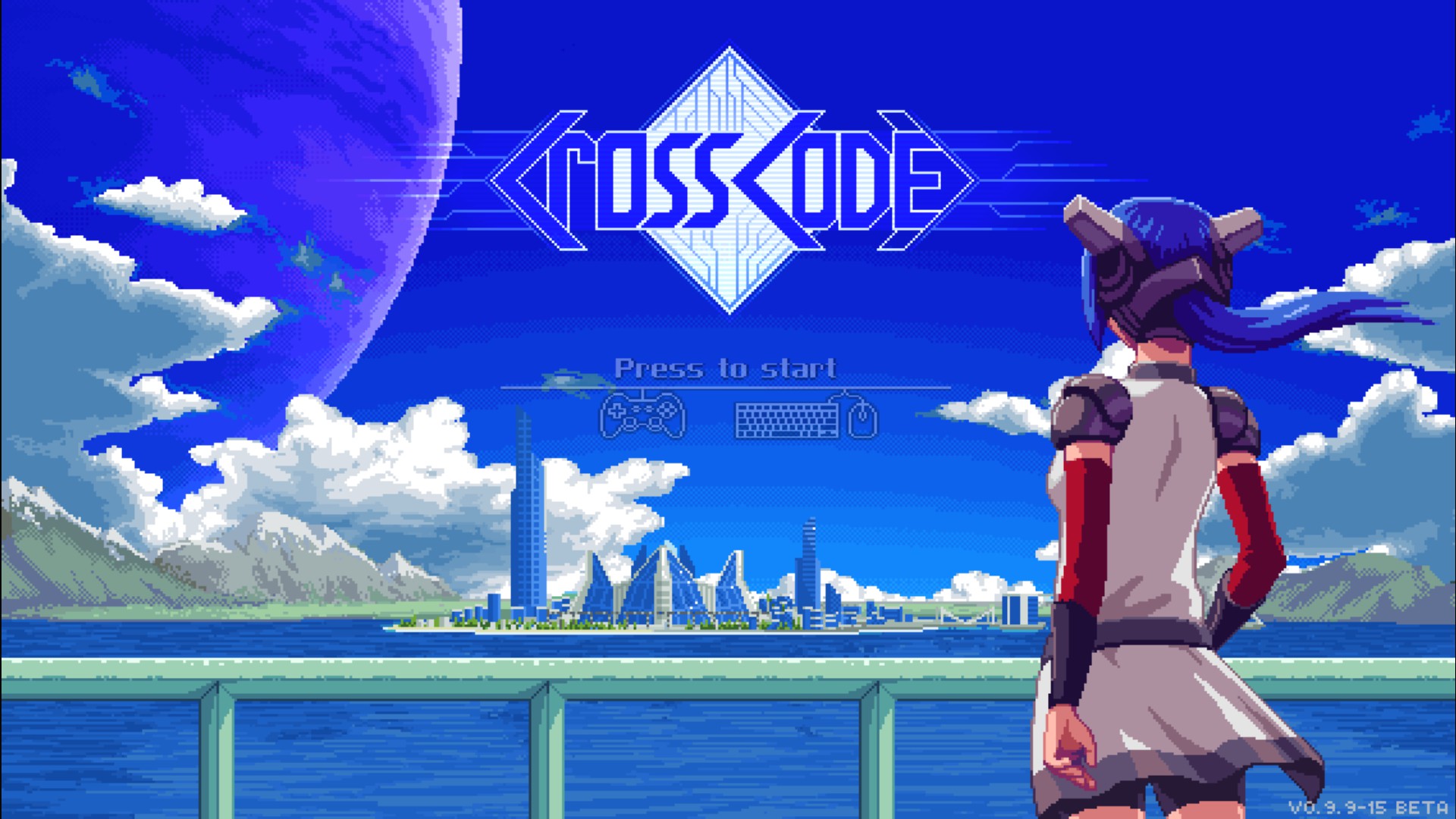 There’s nothing better than returning home. But how about returning home to a great game? CrossCode is releasing its first DLC after two years! Titled CrossCode: A New Home, the DLC releases on February 26th at a price of $8.99 USD.

Check out the DLC announcement trailer below:

Taking place after the main game, A New Home reveals what happens to Lea and her friends. The DLC also features the following:

• Fresh content which will entertain players for about 8 – 10 hours
• The biggest dungeon in the history of CrossCode
• New challenging enemies and boss fights
• New music tracks
• And of course: The final chapter of the Raid.

CrossCode: A New Home releases on Steam and GOG on February 26. Consoles will receive the DLC sometime this summer. Stay tuned to RPGFan as we learn when the DLC spreads to all platforms! Want to know what we thought of the original game? Check out our review!