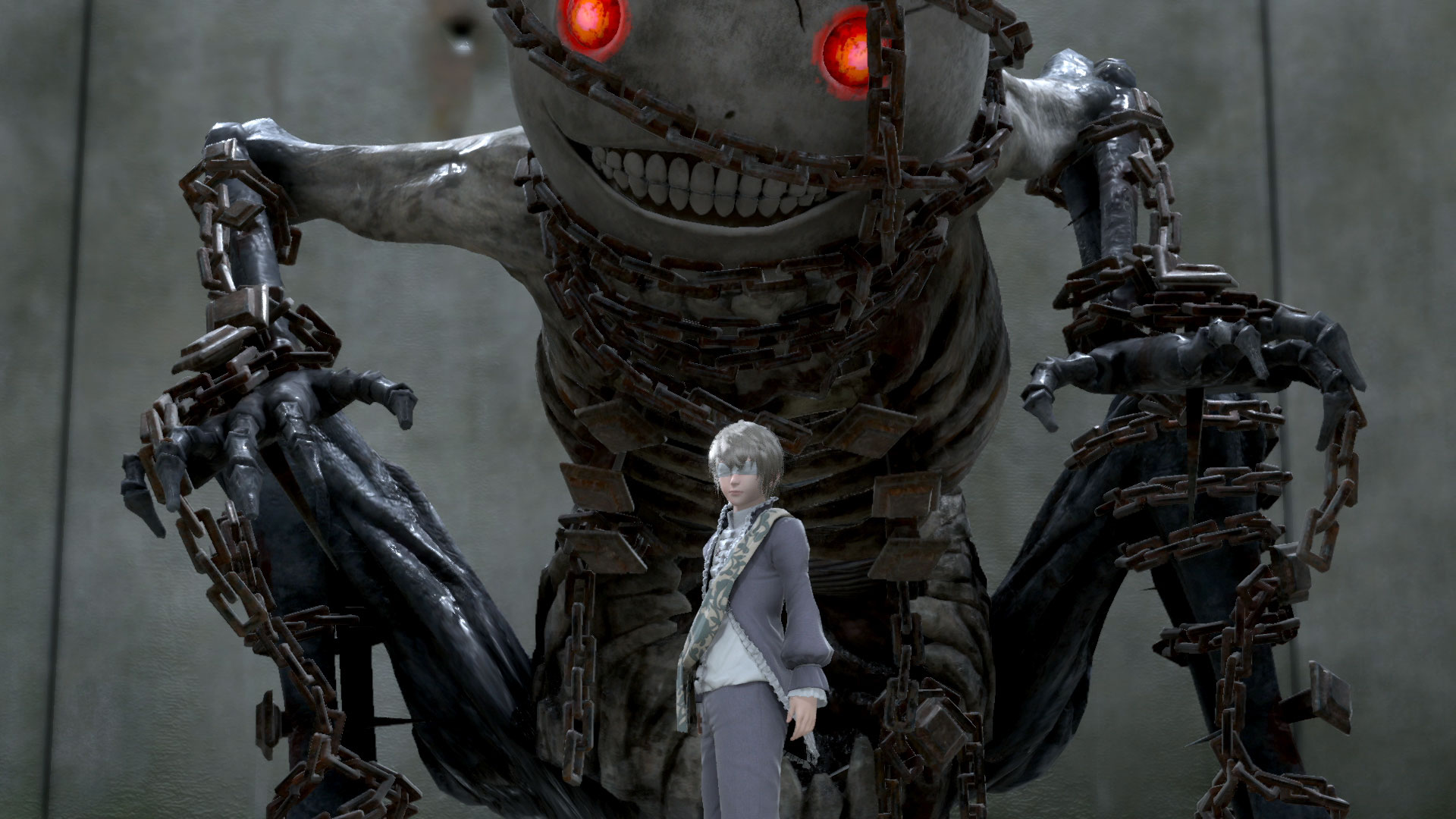 The remaster is NieR-ly upon us! To sate fans’ hunger for NieR Replicant ver.1.22474487139…, Square Enix released the opening cinematic “Attract Movie” for everyone’s viewing pleasure! The video showcases the enhanced visuals over the original game along with the music and English voicework.

Since the game is rated M for Mature and won’t play outside of YouTube, please visit the video directly on YouTube for your enjoyment.

Along with the trailer, be sure to check out the latest screenshots below!

In other news, Square Enix announced that the game’s sequel, NieR: Automata, has reached 5.5 million shipments plus digital sales worldwide on the day of the game’s fourth anniversary in Japan!

NieR Replicant ver.1.22474487139… releases for PlayStation 4, Xbox One, and PC via Steam on April 23. In the meantime, be sure to check out our review for the original Gestalt version of the game.