Monster Hunter Rise to Release on PC in 2022 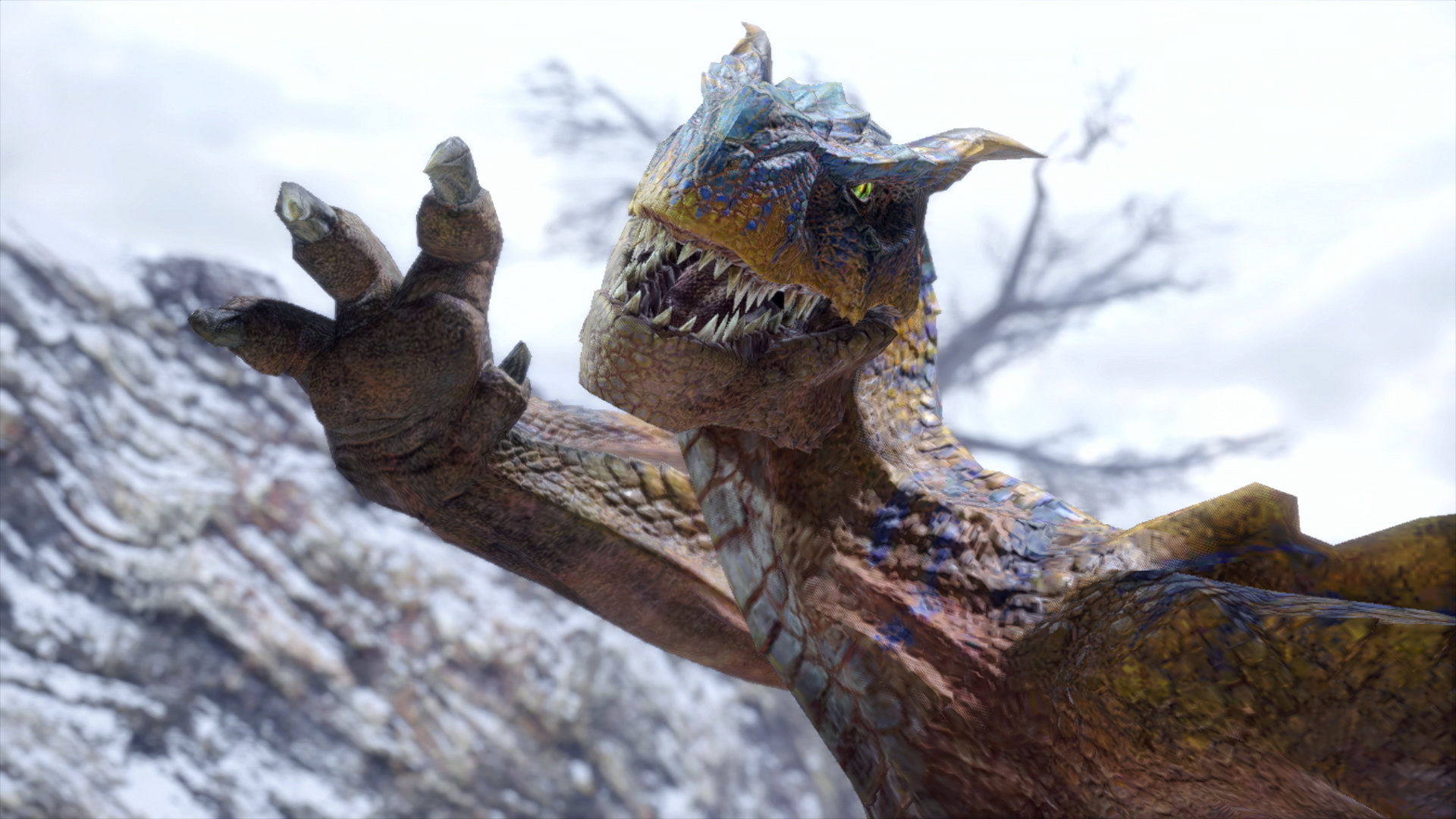 Good news for PC monster hunters! According to an interview between Monster Hunter Rise’s director, Yasunori Ichinose, and Famitsu, the much anticipated game will eventually make its way to PC.

Those of us without Switches will have to wait a bit to play the game. There’s no final release date yet, but it’s looking like the PC release will be about a year from next month’s Switch release on March 26th.