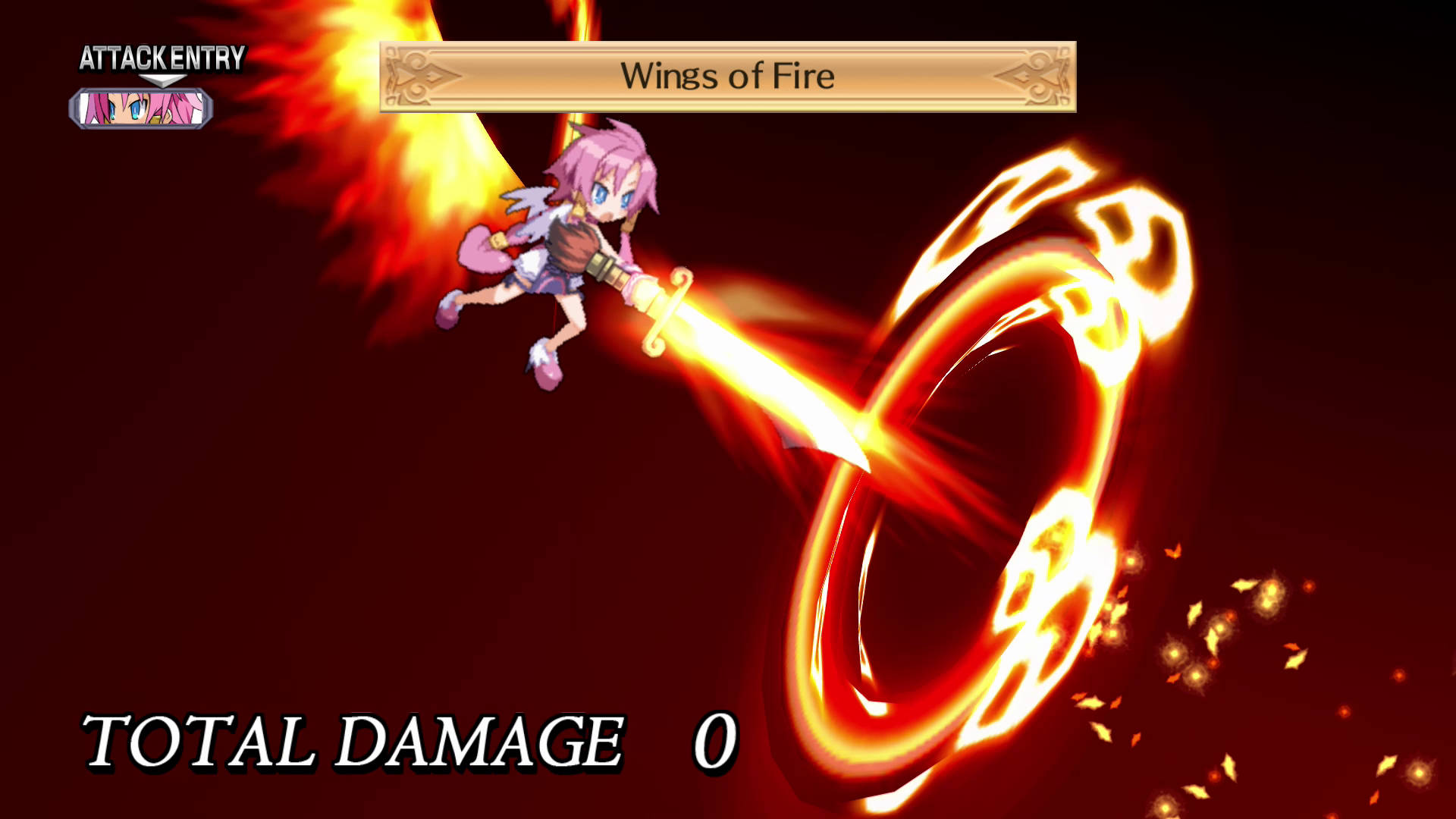 NIS America has announced that the PC edition of Disgaea 4 Complete+ has received a new suite of multiplayer-focused options and features within its new Network Features Update. The update gives players the opportunity to connect and compete with each other within the world of Disgaea. Check out a trailer for the update below!

The Network Features Update provides players access to the features listed below:

Disgaea 4 Complete+ centres itself on the story of a bound vampire known as Valvatorez as he wends his way through the Underworld for love, life, and presidential politicking, framed through the lens of tense and layered turn-based battling and deep customisation.

Disgaea 4 Complete+ is available for PlayStation 4, Nintendo Switch and PC via the Steam storefront.

Stay tuned to RPGFan for all news Disgaea and RPG!