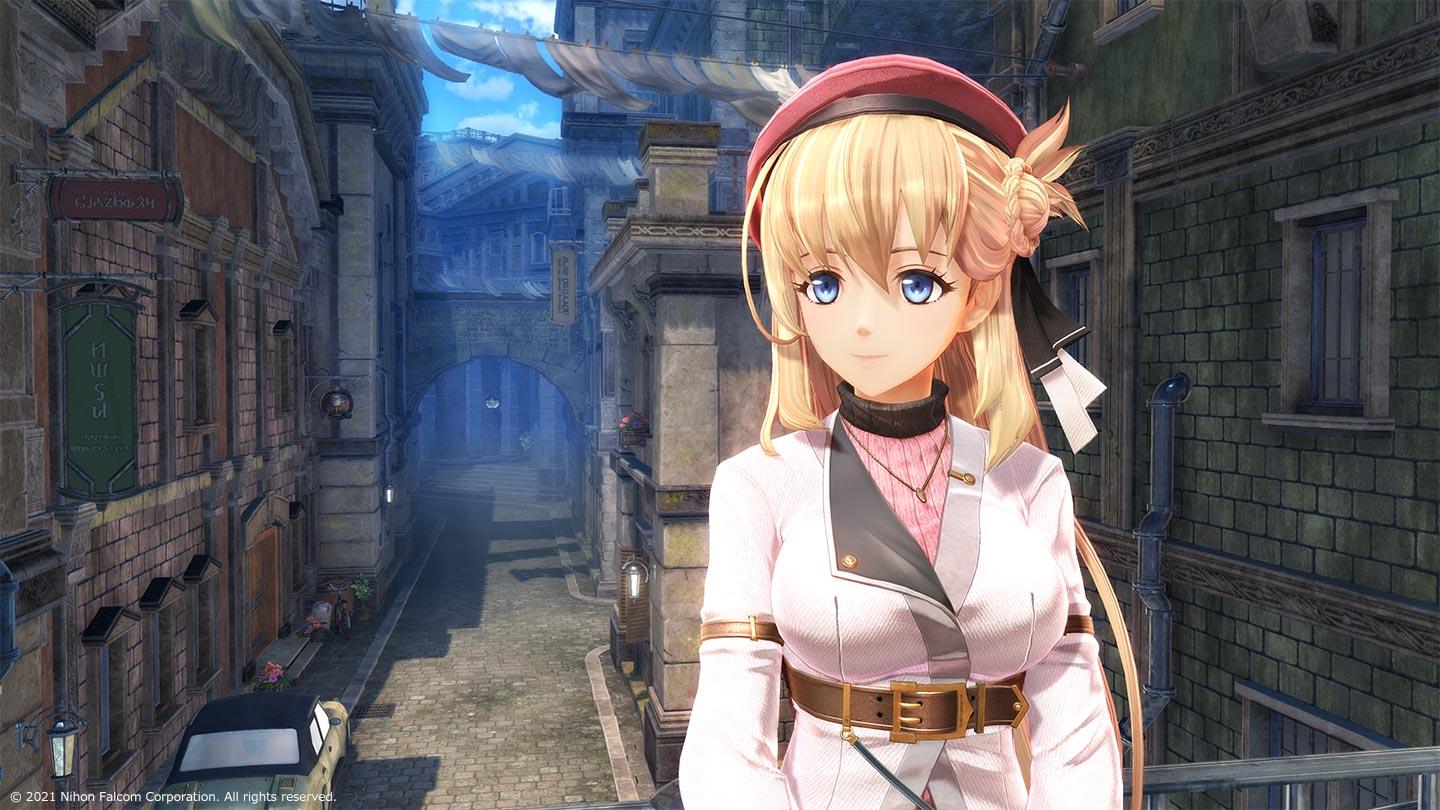 The Legend of Heroes fans will be happy to hear that a new feature in Famitsu detailed the new combat system in The Legend of Heroes: Kuro no Kiseki. The combat system is a turn-based/action hybrid. Players can switch between command mode and action mode at any time. In action mode, characters can attack, evade, or change between characters in real-time, while the other characters in the party act on their own. On the flipside, command mode will feel familiar to longtime fans of The Legend of Heroes series. It is a turn-based mode where commands are issued to party members one at a time, including series mainstays like crafts and S-breaks.

While all we know of the combat system is from text and screenshots, the mix between action gameplay and turn-based commands sounds a lot like Final Fantasy VII Remake‘s popular combat system, but we’ll have to wait for gameplay footage to see precisely how The Legend of Heroes: Kuro no Kiseki plays.

Stay tuned to RPGFan for more updates on The Legend of Heroes: Kuro no Kiseki, which is due to release sometime this year in Japan. There is no word yet on platforms or an English release.

2 Responses to New Details & Screenshots Unveiled for The Legend of Heroes: Kuro no Kiseki’s Combat System

There really should be a good long time they stay away from school stuff and harems. I'm hoping this is gonna be a great new saga that'll hopefully be far removed from Rean and Lloyd's stories.

Yes, Yes Stadia is a joke. They must be paying is the only reason I would see Falcom bringing these games here. They took a long time to decide to bring the games III and IV to SWITCH with as many systems that thing has out. As regards the battle system I was at first like meh. Until this article told me it has a turn based system I can switch to. I have Falcom Turn based systems. I went from I'll finally get myself to get back into y's, but will pass on Kuro. To DAY ONE on KURO! All in one article. Glad I saw this! The reason years ago I skipped the trails series was because I saw advertising depicting it as a Action game. Look on the bright side I got a LOT of them used and discounted lol. Glad I found this article. I would have missed out again.