Learn about the OSF in the New Scarlet Nexus Dev Diary 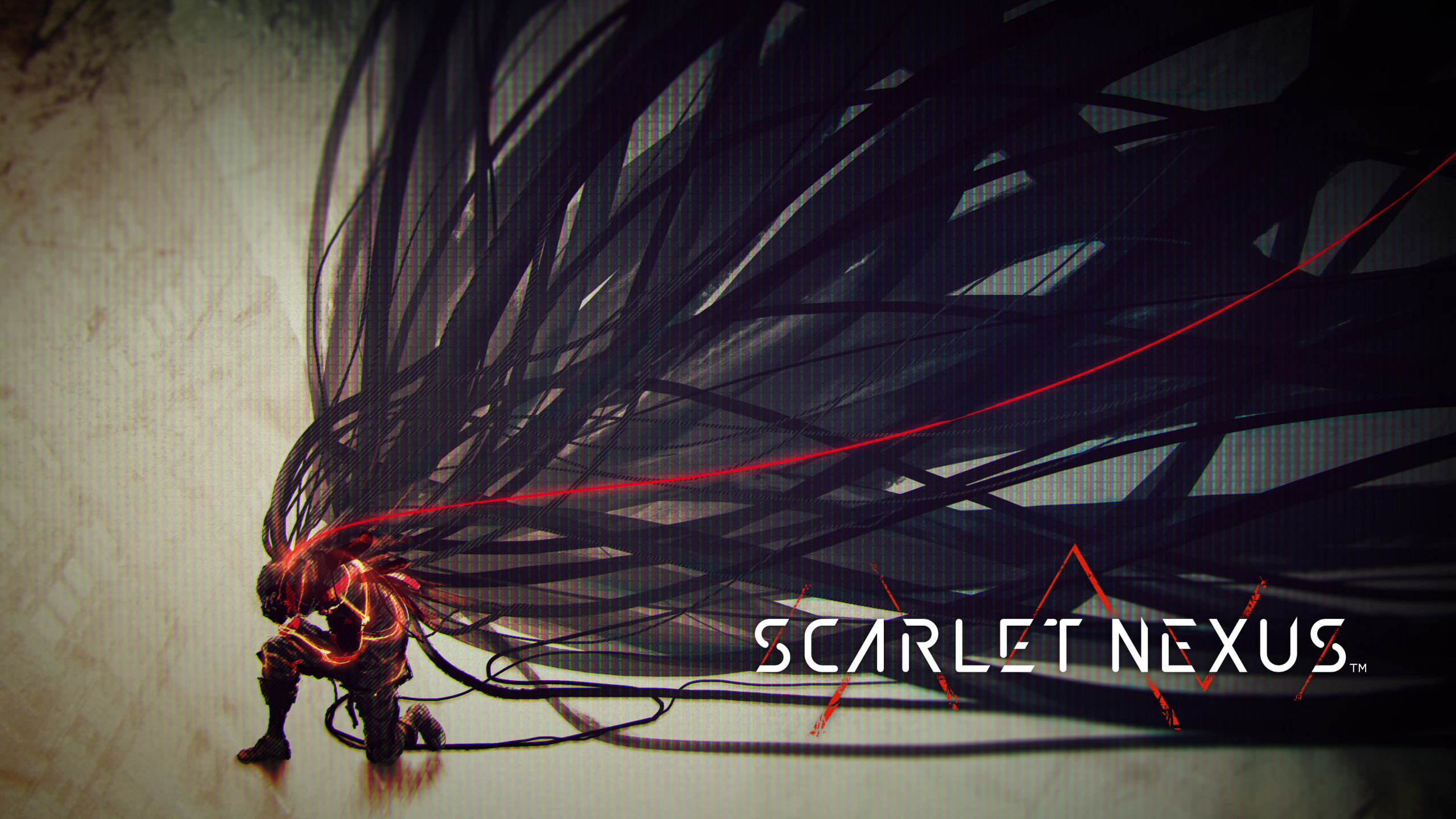 Bandai Namco just released a new Scarlet Nexus dev diary focused on the “Other Suppression Force,” or OSF, that the game’s protagonists belong to. The Dev Diary also sports some flashy gameplay footage that you can check out below.

The video explains that the OSF is a centuries-old organization dedicated to fighting off the “Others.” The OSF recruits young people with special powers and equips them with anti-aging drugs and brain-linking cables to keep their abilities strong. They team up with other OSF members to make the best fighting force possible. Recruits in the OSF are continually training to become strong enough to form the Septentrion, an elite fighting force of seven exceptional OSF members.

I, for one, can’t wait to see what special powers and monsters Scarlet Nexus has in store for us when it releases in 2021 for PlayStation 4, PlayStation 5, Xbox One, Xbox One Series X and S, and PC.

For more Scarlet Nexus news and all things RPG, stay tuned to RPGFan.