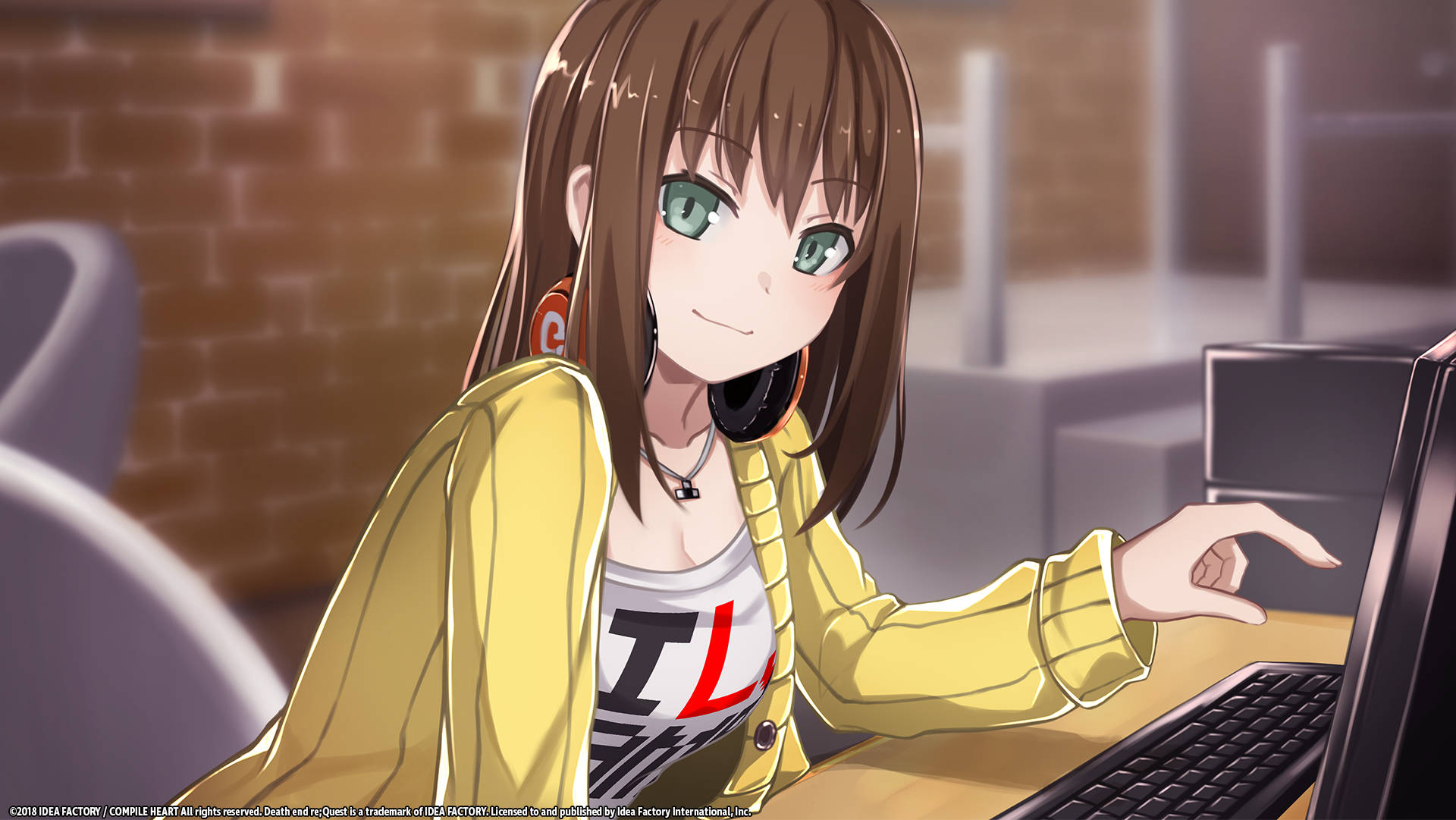 NGPX 2021 has come and gone, and with it a slew of RPG announcements. Including new games, release dates, and new consoles for existing games. No worries if you missed the expo, though, I’ll give you the rundown on some of the major Idea Factory announcements.

First, Mary Skelter Finale will be making its way to the Nintendo Switch and PlayStation 4 in the West this fall. As you might expect, this is the final game in the dungeon crawling trilogy and introduces new features like the ability to switch between 6 different characters, so you can coordinate them to disable traps and locate hidden treasure. If you’re new to the series, don’t worry, because the game also includes “Nightmare Deja Vu,” allowing new players to watch every story scene from the previous two games.

The next announcement NGPX+ had in store for us was the western release date for Neptunia ReVerse. The game releases on June 8th in North America and Europe for the PlayStation 5. Neptunia ReVerse is a remake of Hyperdimension Neptunia Re;Birth 1, so this game has something to offer longtime fans looking to experience the story again, or newcomers who want to hear the story from the beginning. (And to make more sense of remakes of remakes, I direct you to our So you want to get into The Neptunia Series feature.)

Based on the images shown during the conference, Gamindustri is looking better than it ever, and I can’t wait to explore it myself. Beyond appearances, Neptunia ReVerse also comes with a few new features to spice up the experience for series veterans. This version of the game includes a new fishing minigame and crafting system. The most exciting change is that you can choose between over 20 characters from the start, and the party limit has been increased from 3 to 4. So you’ll be able to try out all sorts of combinations of your favorite characters from the beginning.

Lastly, NGPX also brought us a release date for the Switch version of Death end re;Quest. The game releases for the Nintendo console on April 27th, 2021. Death end re;Quest combines traditional turn-based RPG gameplay with visual novel storytelling. Players will quickly jump between combat in a virtual world and investigation in the real world.

Doing battle in a virtualized world does offer some unique perks for your party members in Death end re;Quest. If your party gets into too much trouble, you can activate glitch mode to boost their stats and open up some new special attack options. As with any glitch, though, glitch mode is unpredictable, so be ready for possible downsides if you’re going to start glitching. As a nice bonus to Switch owners, the Switch version of Death end re;Quest comes with all the DLC offered for the PlayStation 4 version, including a DLC character.

For more NGPX coverage and all things RPG, stay tuned to RPGFan.