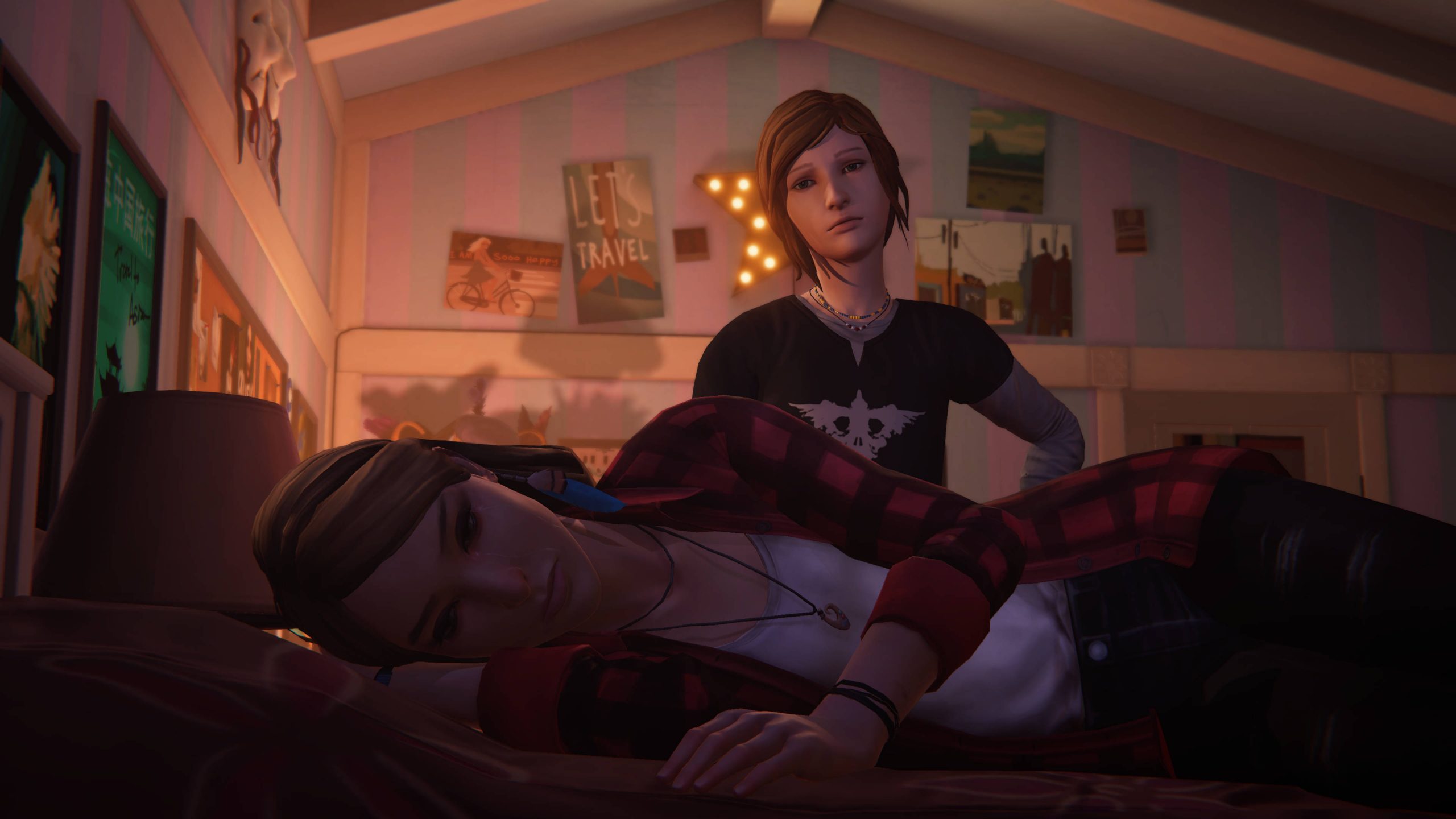 Let me get this out of the way right off the bat: if you’re hoping for a ton of news from Square Enix’s Eastern front — Final Fantasy, Project Athia, the works — keep your expectations in check. This is looking like a Western-themed presentation.

With that out of the way, let’s get started! The Company of Cloud is releasing a digital showcase video (think Nintendo Direct with 100% less Mario) on Thursday, March 18th, highlighting important news on Tomb Raider‘s 25th anniversary, updates on Outriders and Marvel’s Avengers, and more. Taking center-stage is the world premiere of the next game in the Life is Strange series, “featuring an all-new protagonist wielding an exciting new power.”

Square Enix will be dropping this latest hype reel at 10 a.m PDT/1 p.m. EDT on March 18th on their official Twitch and YouTube channels. It will run for roughly 40 minutes, which should be plenty of time to get fans stoked for what’s to come.

Are you excited to see what’s in store from Western branches like Montreal’s? Or are you simply counting down the (unknown number of) days until Final Fantasy XVI graces our eyes and ears once more? Either way, expect full coverage from RPGFan next Thursday!