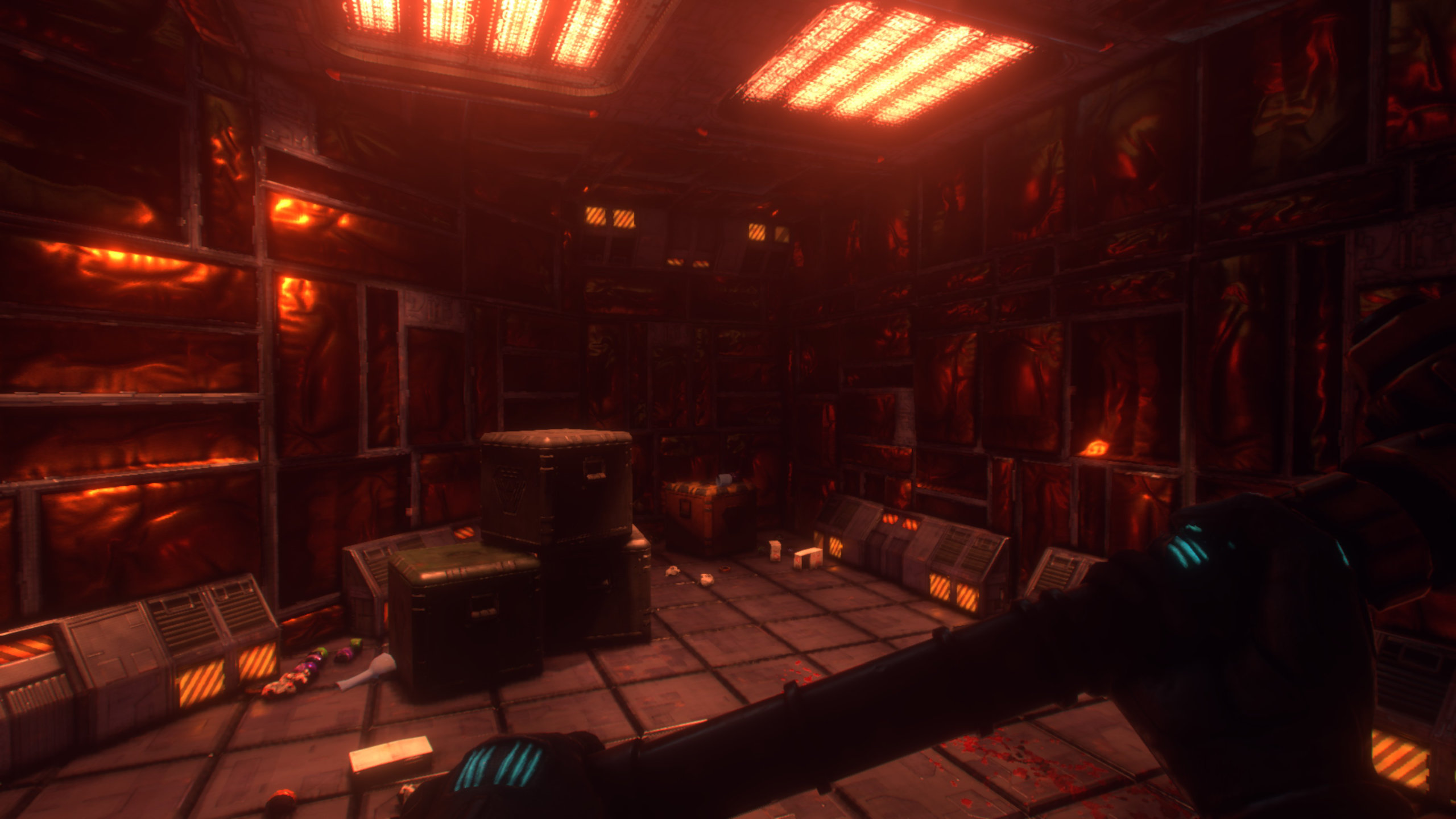 Nightdive Studios has confirmed that their long-awaited remake of System Shock is set to launch this summer. Alongside this announcement, the studio has also released a new demo of the title, giving players the chance to put System Shock through a portion of its remastered paces. Check out a teaser trailer showcasing the eerie tone that System Shock extols below!

Pre-orders for the PC version of System Shock remake are also live, the game retailing for $44.95 (USD) on Steam, GOG, and the Epic Games store. Players who pre-order System Shock will also receive a copy of System Shock 2: Enhanced Edition when it releases, also concurrently being remastered by Nightdive Studios.

System Shock focuses on the story of a nameless protagonist who wakes up on an orbital space station, known as Citadel, after a botched hacking job. Where once society reigned, now there is only chaos, with homicidal robots, mutants, and danger around every corner, masterminded by a megalomaniacal artificial intelligence known as SHODAN. The nameless protagonist must stop SHODAN or their life, and the lives of all who exist on Earth below, are forfeit.

Originally Kickstarted to existence in 2016, the System Shock remake is making strides towards its eventual release, with the title set to launch on PC, macOS, PlayStation 4, and Xbox One. Stay tuned to RPGFan for all news System Shock and RPG!