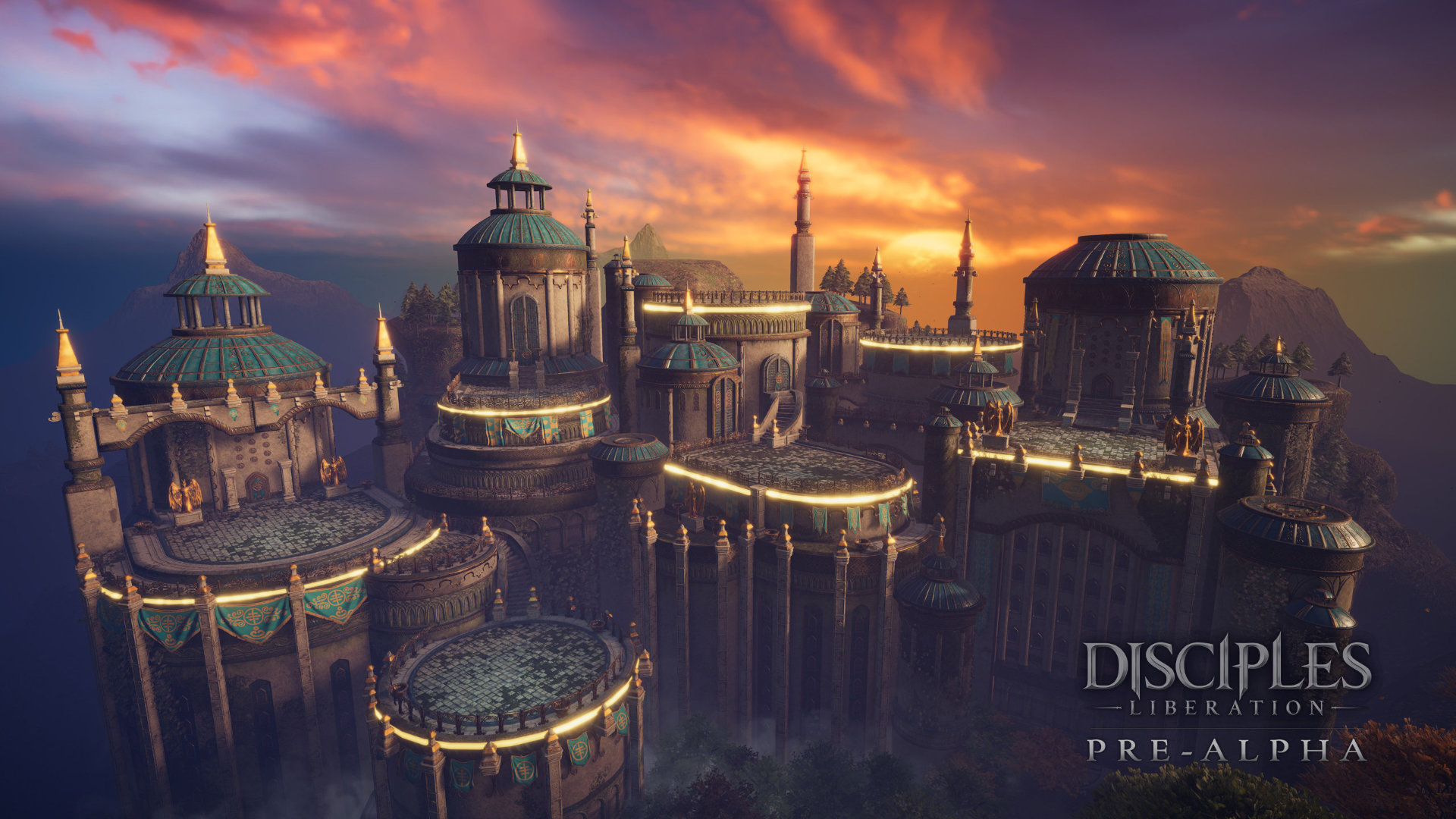 The long-running Disciples series is receiving a new entry! Titled Disciples: Liberation, the game sets a new beginning for the franchise when it releases in Q4 2021!

Every choice has a consequence. Check out the announcement trailer to see why. Be warned: this trailer is meant for mature audiences!

Disciples: Liberation marks a new beginning for the franchise, allowing players to explore a richly detailed dark fantasy world, fight foul beasts in intricate turn-based combat, take on hundreds of unique quests and foster relationships with an assortment of in-world factions: from a human empire tinged by religious extremism to the dark forces of the undead lead by a mad queen. Alliances forged, players can build an army and trade hard-earned resources for an assortment of upgrades to their home base. No choice is without consequence and depending on decisions and political alignments, one wrong move could see a deadly domino effect, irrevocably changing the course of their story.

Explore a war-torn overworld: journey through a sprawling world in ruin and work to unearth its endless secrets, hidden treasures, and bloody past

Write your own story: pick from four uniquely skilled classes and define your place in the world, recruiting others to your cause from an assortment of factions

Build a base: take on quests for precious resources and use your political savvy to build a place of planning and sanctuary

Fight for your life: recruit 50+ units and amass an army best suited to your play style; hone both steel and spell in intricate-turned based combat.

Challenge deadly bosses: test your mettle and pit your party against horrific monsters and beasts, each requiring a unique strategy

Choice is everything: let your decisions guide your fate and directly influence what sort of leader you become

Fight your friends: put forth the ultimate challenge and battle for supremacy in 2-player online skirmishes

Developer Frima Studio and publisher Kalypso Media announced a closed alpha will be available soon for a lucky 200 players.

Disciples: Liberation is set for PlayStation 4, PlayStation 5, Xbox One, Xbox Series X|S, and PC. Stay tuned to RPGFan as we learn more about the alpha and the game’s full release date!