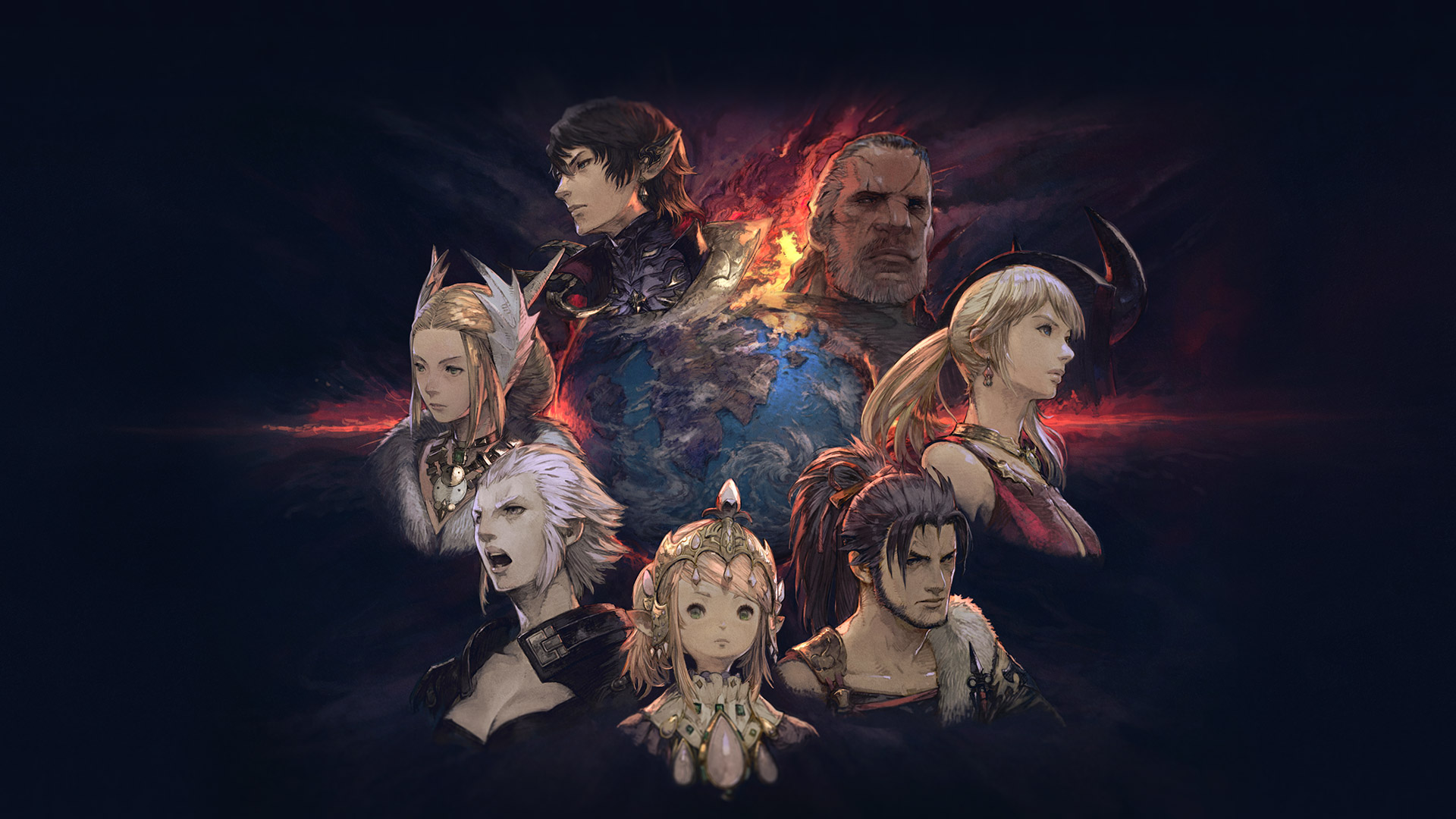 It’s almost time for the next major content update to Final Fantasy XIV ahead of the next expansion, Endwalker. Patch 5.5, “Death unto Dawn”, will conclude the ongoing story of Shadowbringers, continue the YoRHa: Dark Apocalypse Alliance Raid series, and introduce new dungeons, trials, and other thrilling content.

Square Enix has released the official logo illustration for “Death unto Dawn”, which you can view above. A full (although not especially detailed) list of what’s to come in Patch 5.5 can be found on the newly opened special site. Keep in mind that the PlayStation 5 beta for Final Fantasy XIV will also kick off around this time, so interested parties will have an opportunity to test their favorite MMORPG on next-gen hardware.

For more coverage of Final Fantasy XIV and all things RPG, stay tuned to RPGFan!

I'm super hyped for this. This has got to be the one mMo with such a great story.