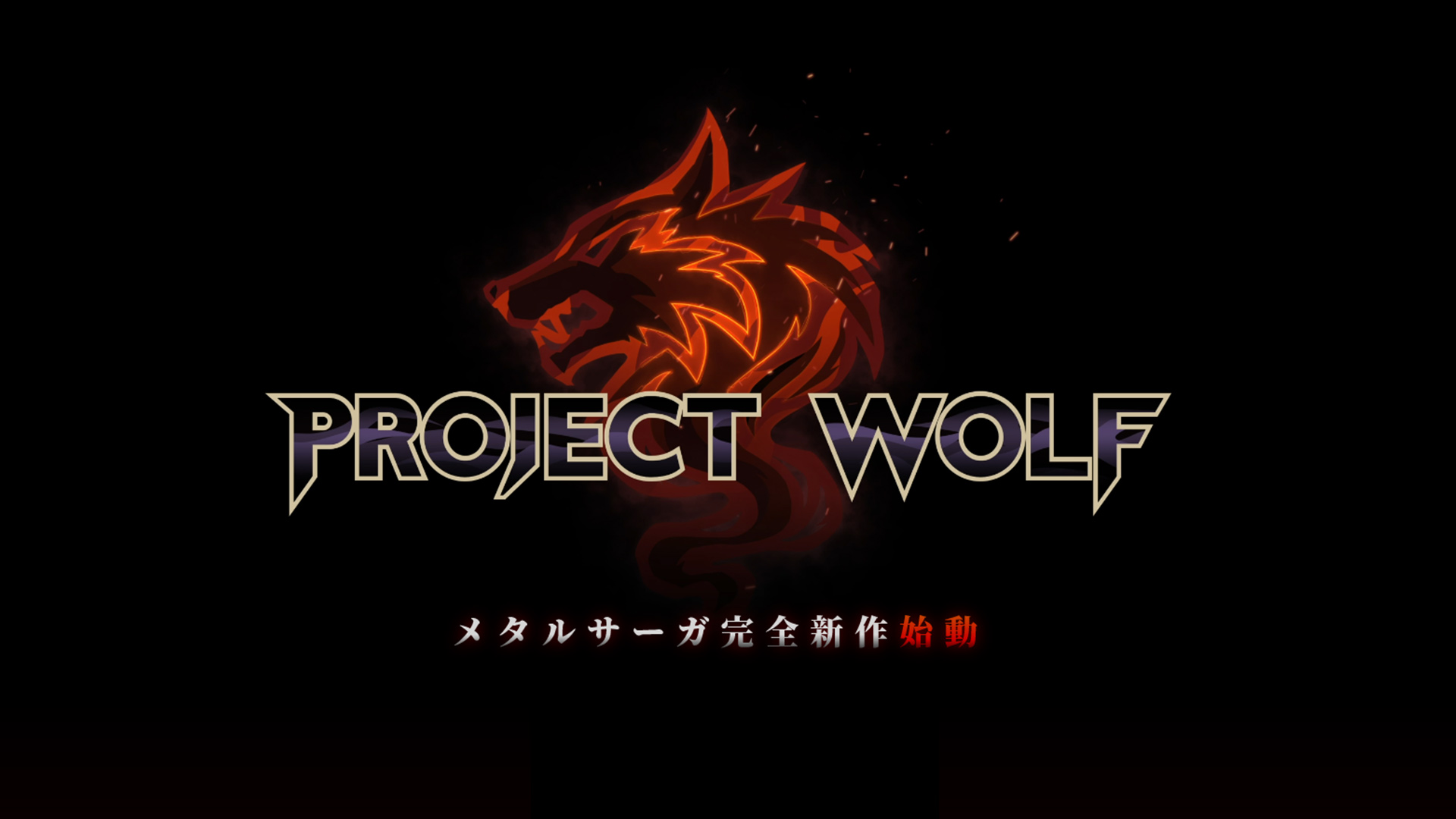 For its 30th anniversary, the team at Success have announced a brand new entry in the cult hit JRPG Metal Max called Project Wolf, set to be revealed on May 23rd of this year. Metal Max is a long-running franchise that got started in 1991 on the original Nintendo Famicom and has been largely unlocalized for non-Japanese markets.

Set in a post-apocalyptic world, the Metal Max and Metal Saga games place strong emphasis on their vehicular customization and combat system, as well as open world exploration and non-linear storytelling. Prior to 2018, the series only saw one non-Japanese release in the form of the first Metal Saga on the PlayStation 2, localized and published by Atlus in 2006. Kadokawa currently publishes the games in Japan and brought the series to the PlayStation 4 and Switch in the form of Metal Max Xeno (localized by NIS America), and Metal Max Xeno: Reborn.

Keep your eyes on the Project Wolf teaser site for more details.