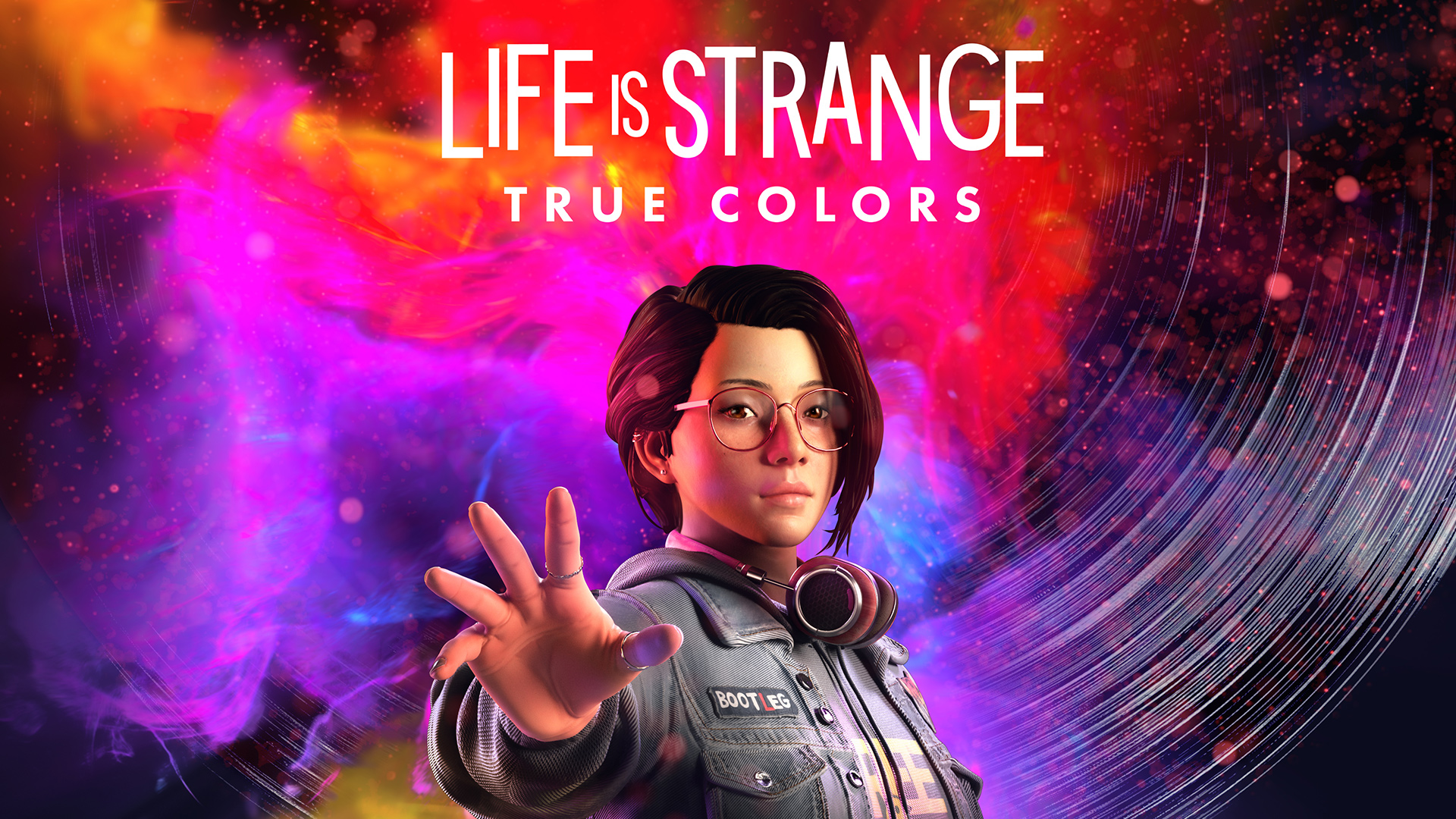 Square Enix held a livestream showcase last week called “Square Enix Presents,” in which they revealed the latest game in the Life is Strange series—Life is Strange: True Colors—will be coming to consoles and PCs on September 10th, 2021.

True Colors is the fourth entry in the Life is Strange series, set to be released at once in its entirety rather than in episodes like prior games. The game follows a similar format to its predecessors, being a softly paced adventure that grounds itself in realism but with supernatural elements. Players will take control of Alex Chen, a vagrant soul who, after years away, reunites with her brother in the town of Haven. When her brother dies under suspicious circumstances, Alex decides to pursue the truth and find out what really happened.

Alex is gifted with the ability to read auras and experience what another person is feeling. Referring to it as her “curse,” she embraces its use in uncovering the truth behind her brother’s death, delving into and even controlling what others are feeling around her. Was it murder or merely an accident? We’ll have to wait until September to know!

That’s not all, however! Along with True Colors, Square Enix also announced Life is Strange: Remastered, a collection that brings all episodes of the original Life is Strange and its prequel Before the Storm together in one package, enhanced with new graphics and animations.

Catch more details about True Colors in the trailer below!