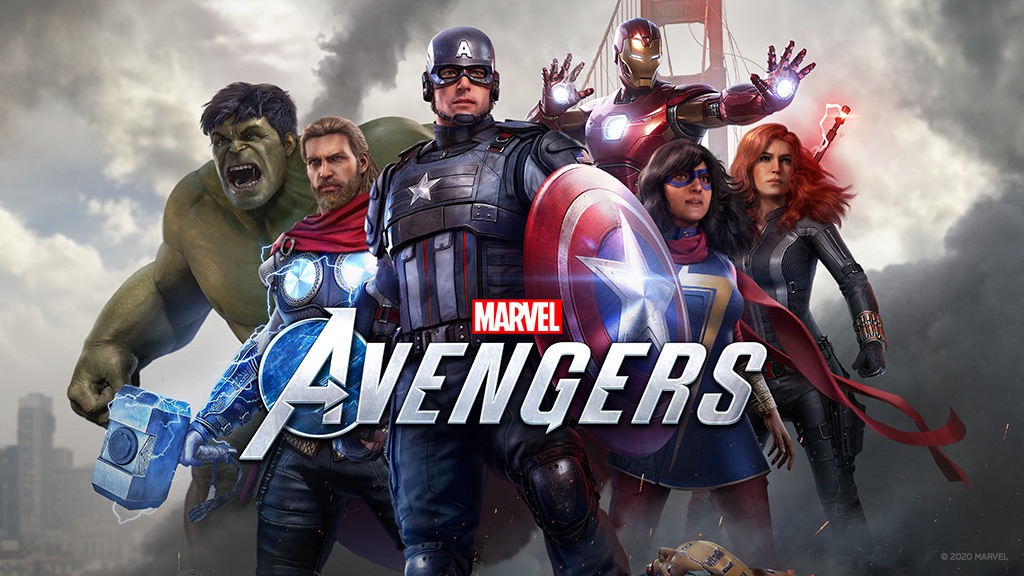 Avengers fans assemble! As of March 18, Marvel’s Avengers is available for PlayStation 5 and Xbox Series X|S. No worries if you already own the game on a last-gen console, though, as next-gen upgrades are free and data carries over.

Coinciding with the game’s launch on next-gen consoles is Operation: Hawkeye – Future imperfect. This new operation is loaded with content for players, most notably adding my favorite Avenger, Hawkeye, as a playable character. Hawkeye is free content for Marvel’s Avengers players, and you’ll need his skills to take on Maestro, a new villain added in this operation. Maestro is a crazy version of the Hulk who combines the brains from Bruce Banner with the brawn of the Hulk.

Marvel’s Avengers also has a couple of new features up its sleeve in addition to the story content. The Operation Hawkeye update adds the ability to reset your campaign progress so you can replay your favorite parts of the story without losing any progress on your characters. Additionally, the update adds the HARM Room. This room allows players to create custom battles where they choose what enemies they want to fight and in what environment.

If Hawkeye isn’t your jam, though, Square Enix also announced that a Wakanda-based expansion adding Black Panther as a playable character is on the way later this year. There is no specific release date at this time. You can check out the Black Panther trailer below.

I wanna play BP but not as just some tacked on DLC. A full 50 hour game.