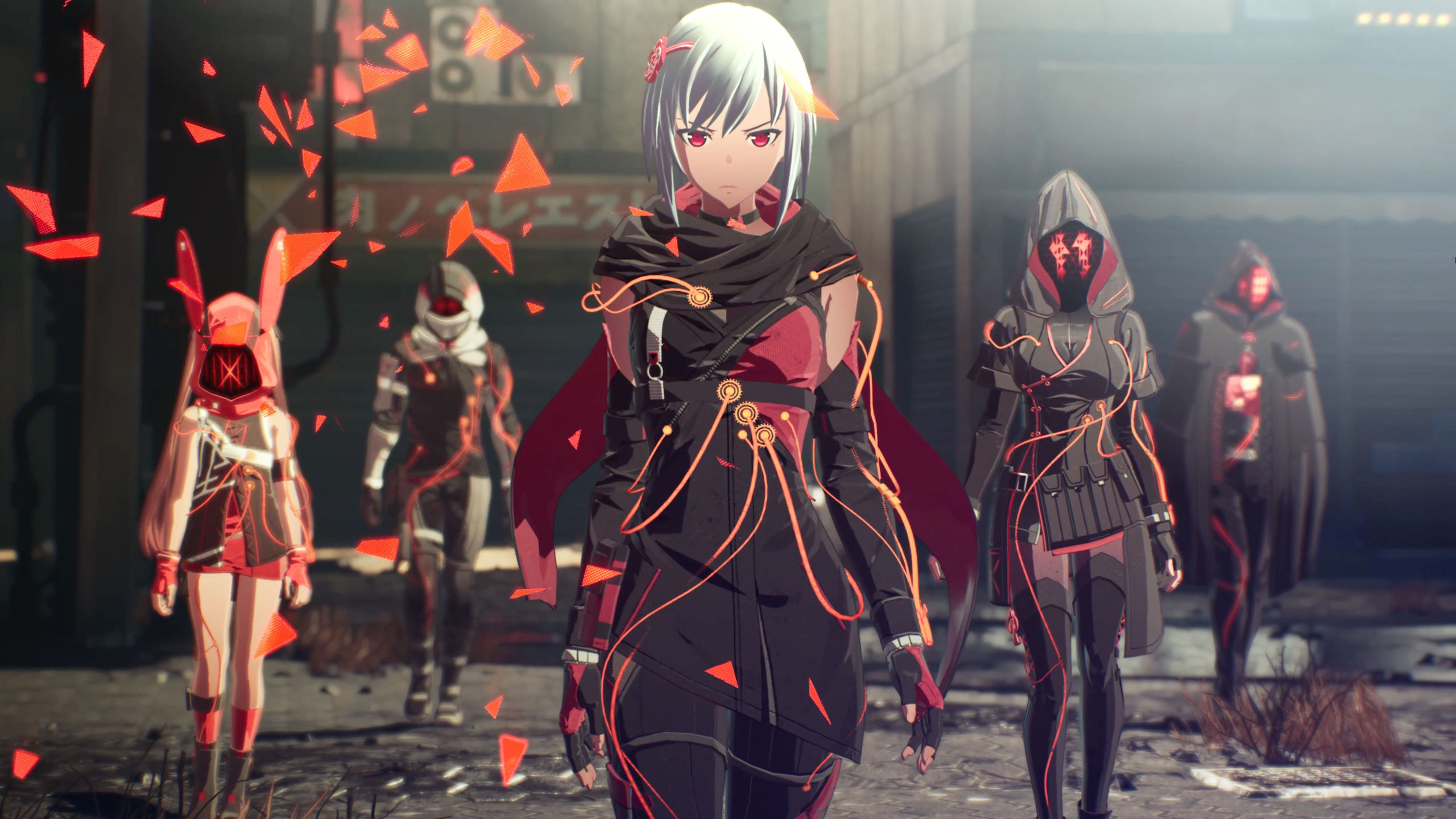 Don’t let go of the red strings! Bandai Namco delivered a double whammy in Scarlet Nexus news! First, the game finally has a release date: June 25th! Second, an anime is on the way this summer!

Let’s take a breather from the news with a brand new trailer focusing on one of the game’s playable protagonists, Kasane Randall:

Play as either Yuito Sumeragi or Kasane Randall to experience the whole story of Scarlet Nexus! Both characters play differently with their own skill trees. Wield a blade with Yuito or a kunai with Kasane as they tackle a variety of missions with their teammates. Combining your squad’s psychic powers allows you to exploit your enemies’ weaknesses.

For even more Scarlet Nexus, here’s a teaser trailer for the anime:

Produced by SUNRISE INC. (Cowboy Bebop, Code Geass) and broadcast in the U.S. by Funimation, the anime is set to premiere globally in Summer 2021! Like the game, the story follows Yuito and Kasane as new OSF recruits. Along with their squad, they take on the creatures known as The Others.

Scarlet Nexus, the game, is set for PlayStation 4, PlayStation 5, Xbox One, Xbox Series X|S, and PC via Steam. Stay tuned to RPGFan as we learn more!

This is one of the few games I want just as bad as Tales of Arise.