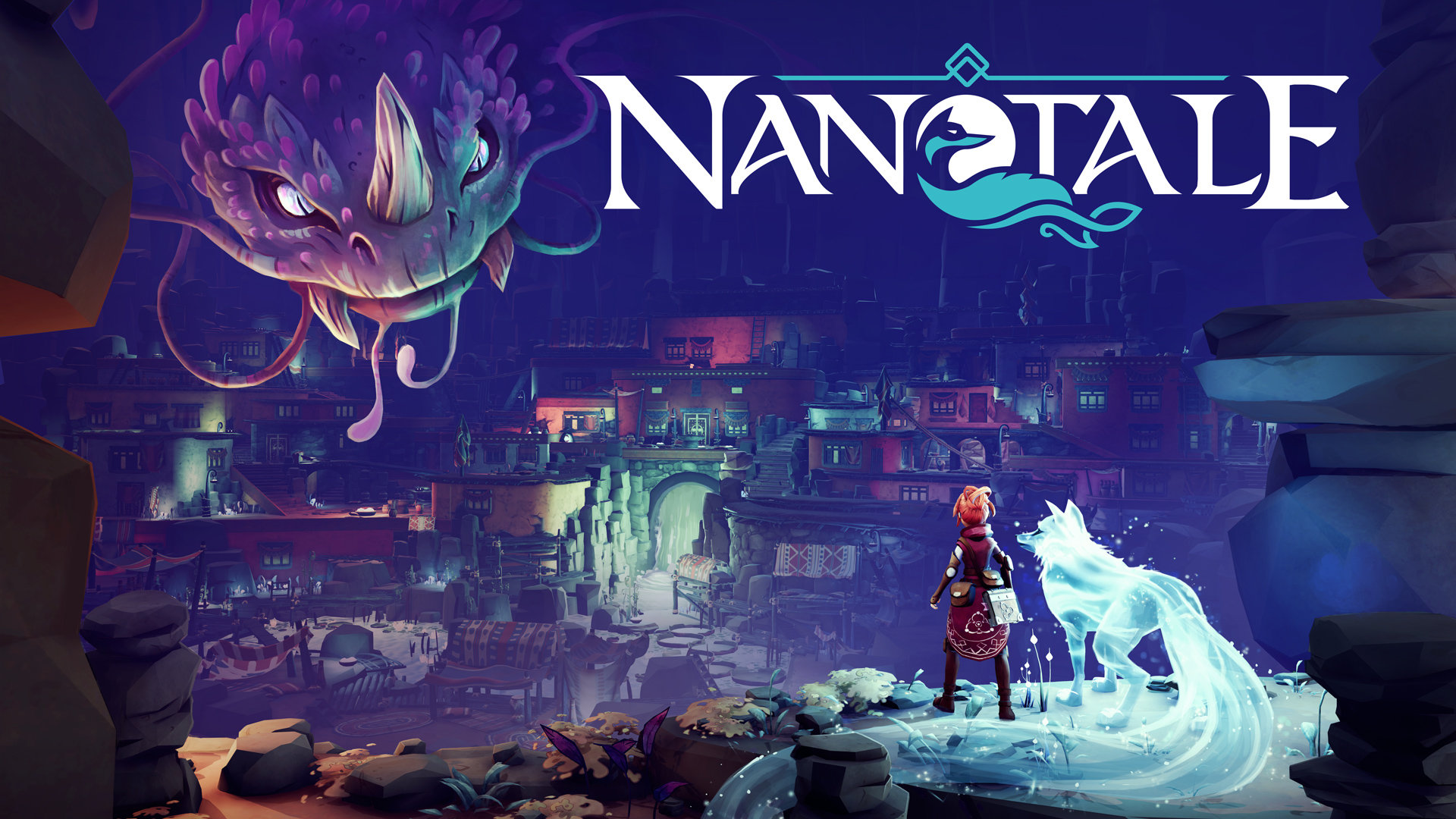 Crack those knuckles and prepare your typing skills! The typing adventure, Nanotale – Typing Chronicles, is leaving Early Access and launching officially for Steam and Google Stadia on March 31st!

According to CEO of developer Fishing Cactus, Bruno Urbain, the team “listened to the community in the Early Access and are now proud to release the full version with improved performance, breathtaking cinematics and voice-overs, and new powers and biomes to discover!” With a game focused on typing, it wouldn’t be complete without the support of multiple language options, such as English, French, Italian, German, Spanish, Brazilian Portuguese, Polish, Russia, Chinese, Korean, and Japanese. Typing with any of these languages controls everything from movement, to solving puzzles and combat!

Stay tuned to RPGFan as we get closer to the game’s release date at the end of the month! Enjoy some new screenshots below, with many more in our Nanotale – Typing Chronicles game hub: