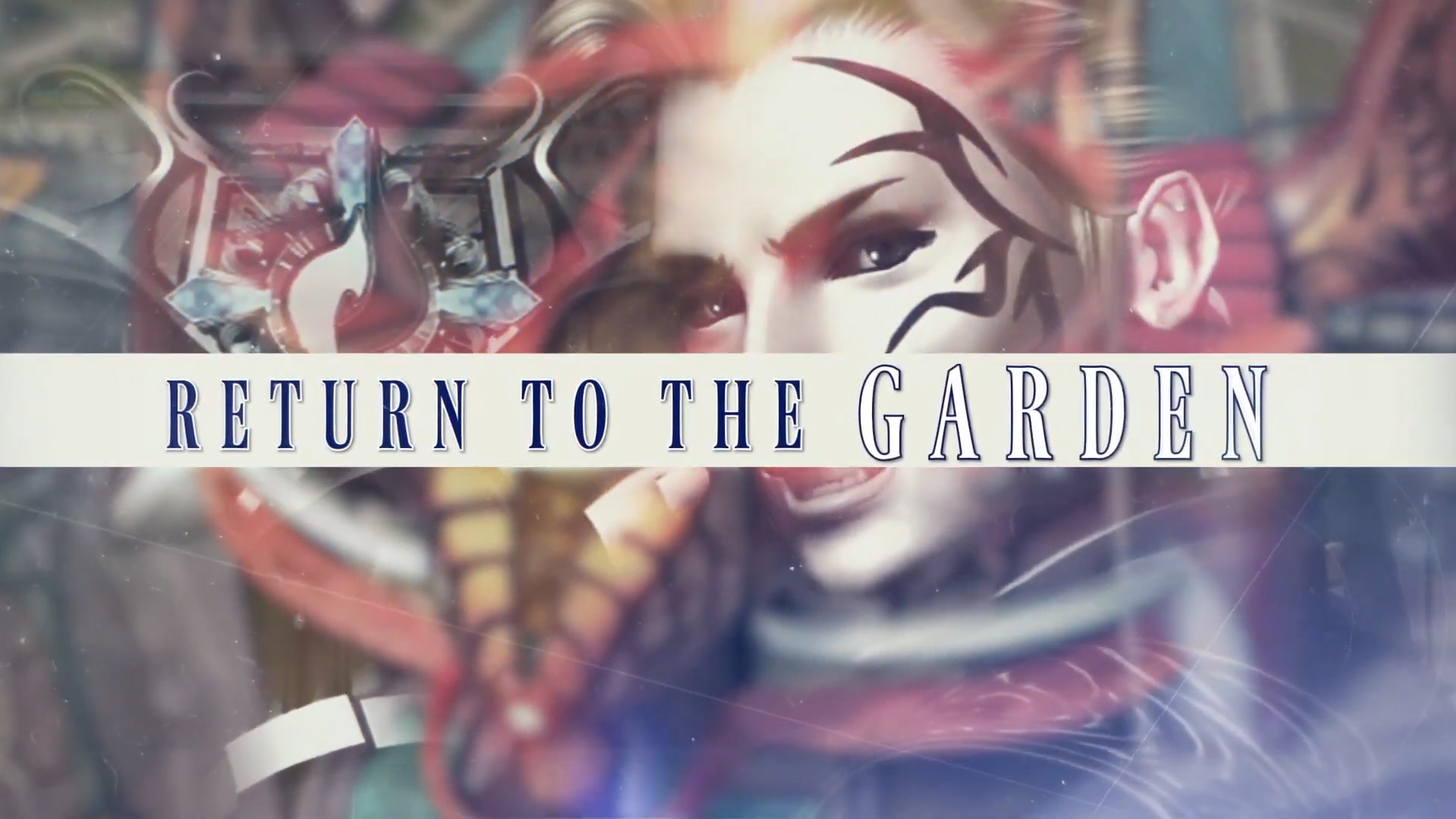 Originally released in 2019 for a variety of modern consoles, Final Fantasy VIII Remastered is now available for mobile devices running Android or iOS!

This new version will include many of the niceties from its original release, including the option to play at 3X speeds, turn off enemy encounters, and a “Battle Assist” mode which maxes out your HP and ATB gauge at the start of combat, which allows you to perform limit breaks at any time.

The high-resolution Remastered is also on sale (for $16.99 USD, off its regular $20.99 price) until April 4th, 2021, and is now available from the Google Play and iOS App Store. See the announcement trailer below: