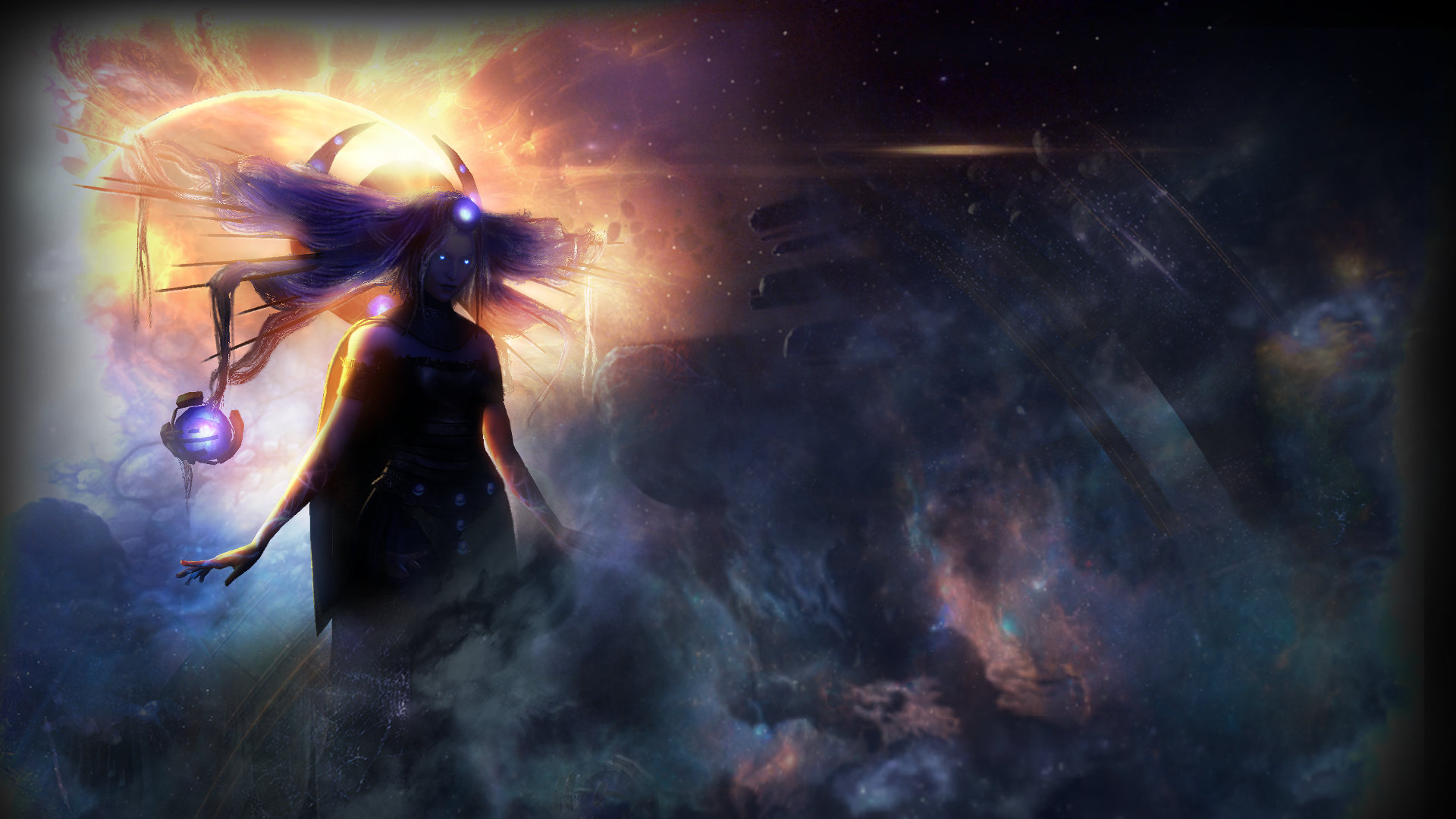 Grinding Gear Games has been tight-lipped about Path of Exile‘s upcoming expansion and sequel. The wait for new info is over soon, though, as the developer has announced a live stream on April 8th at 1 pm PT/4pm ET to announce details for the Path of Exile: Ultimatum expansion. The stream will likely include information on a new league, items, and system improvements, all of which launches on April 16th.

Stay tuned to RPGFan for more Path of Exile news!