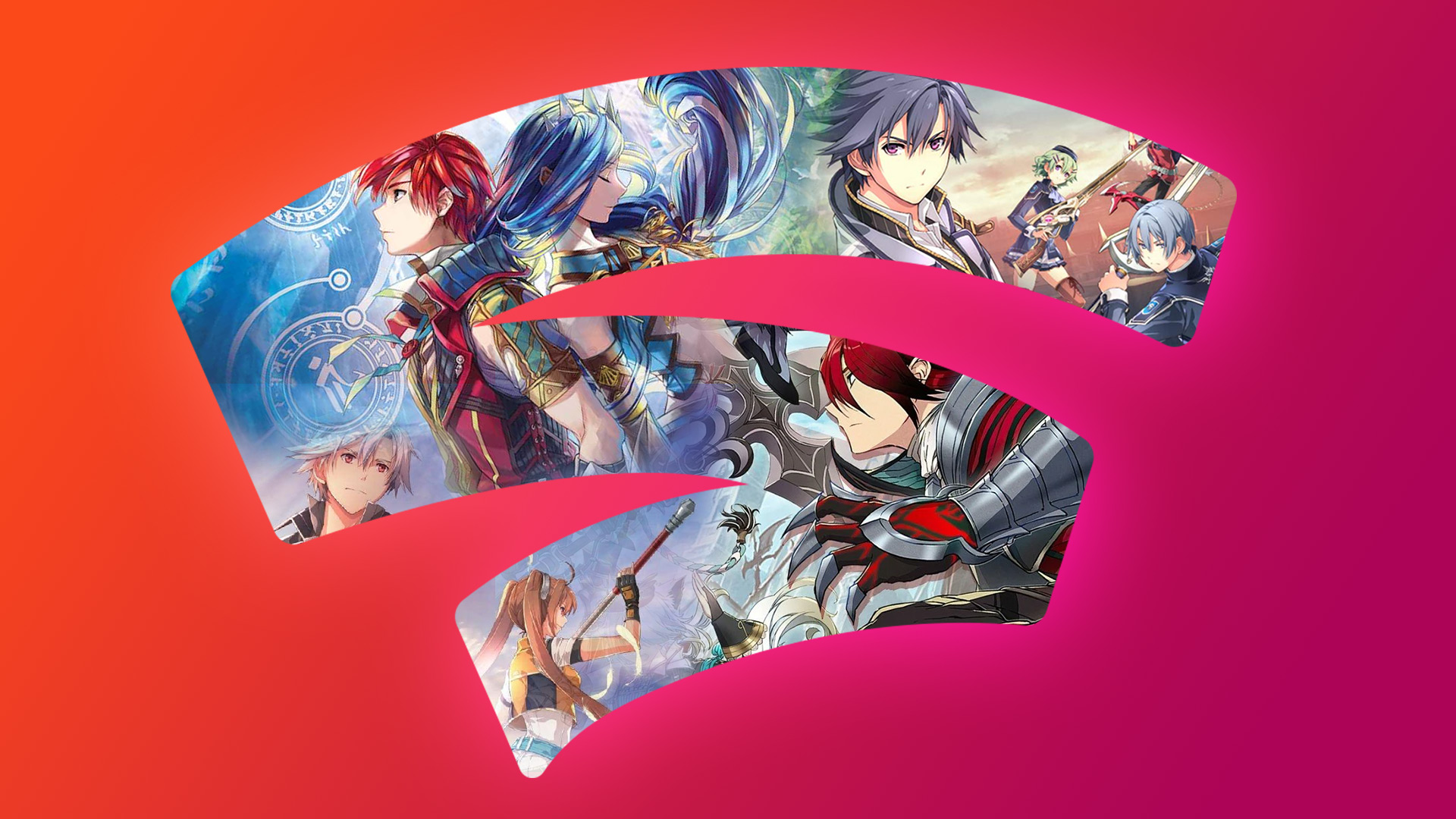 While Google’s Stadia platform was slow out of the gate, it has nonetheless been building a respectable catalogue as of late. NIS America is adding to that in a big way with the release of four major JRPGs, set to release between April 1st and this Summer!

All four games are from developer Nihon Falcom. It is unknown at this time if there will be any special features or content exclusive to their Stadia releases. It’s notable that April 9th also marks Trails of Cold Steel IV‘s Switch release, though its PC version is still without a release date beyond “2021.” See new trailers for all four releases courtesy of the Stadia Community Blog:

The Legend of Heroes: Trails of Cold Steel III

The Legend of Heroes: Trails of Cold Steel IV

Stadia is a joke.