Don’t Give Up: A Cynical Tale Coming To Switch April 8th 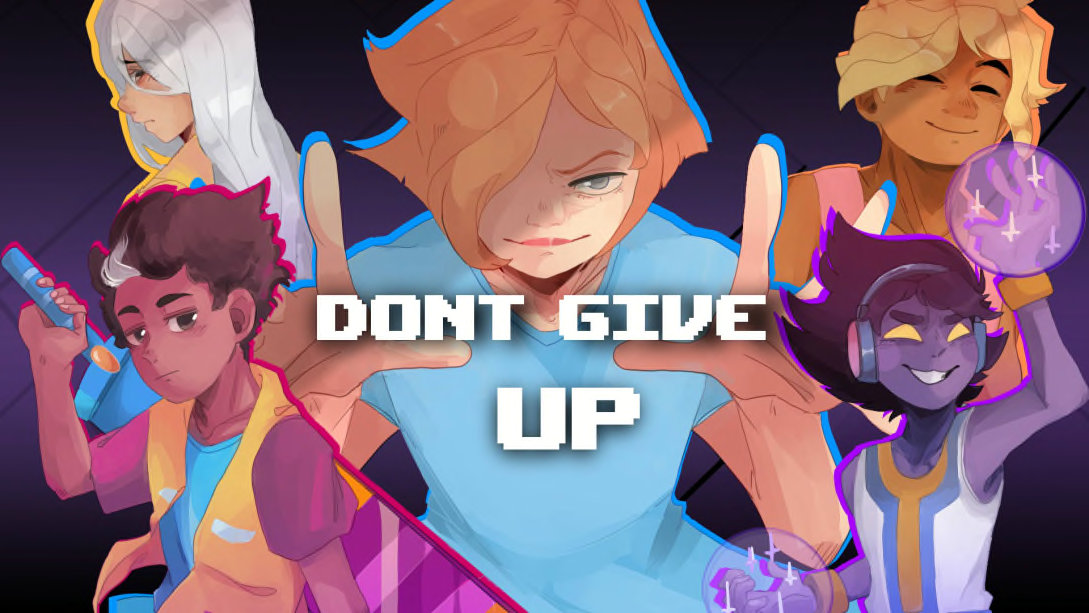 Comedy RPGs may be few and far between, but fans of the genre need only look to next month when Don’t Give Up: A Cynical Tale comes to Nintendo Switch courtesy of publisher NuChallenger.

Developed by Tristan Barona, this new tale is a sardonic look at how the working world can beat a person down and separate them from their best selves. It features real time strategy battles, a hip modern setting to explore, and a character-centric narrative about one mentally ill game dev who just wants to make it.

Don’t Give Up: A Cynical Tale originally released on Steam (for Windows, macOS, and Linux) in September 2019, and will launch on Nintendo Switch on April 8th, 2021. Check out the trailer below for more details!

Update March 28th at 11:40pm: An earlier version of this article erroneously stated that Tristan Barona worked on NuChallenger’s Treachery in Beatdown City. Tristan’s company is Taco Pizza Cats, while NuChallenger’s involvement in Don’t Give Up is one of publisher for the Switch release. We apologize for the error and have corrected the copy above.