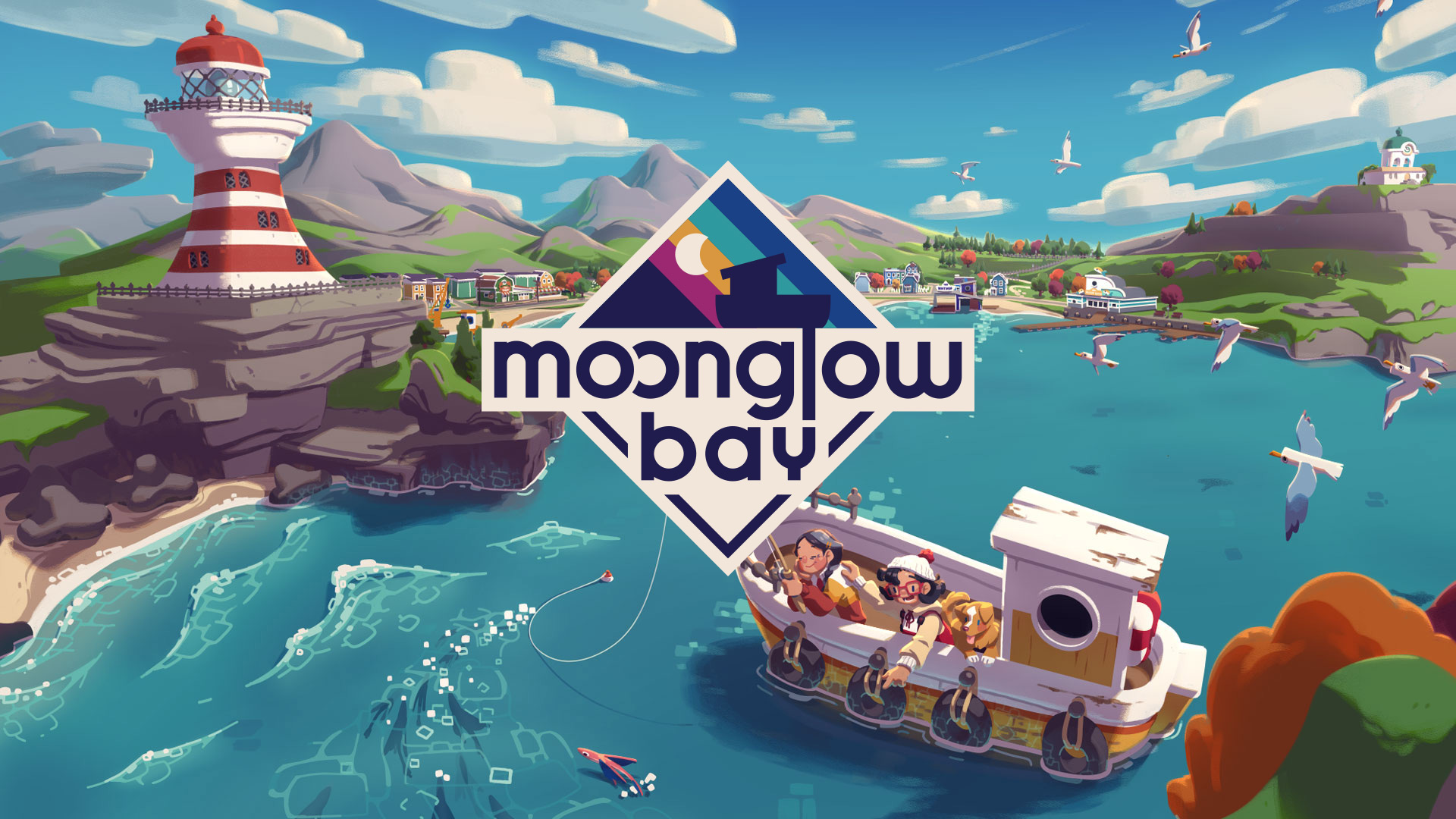 What do the Maritimes of Eastern Canada, fishing mini-games, and a developer called Bunnyhug have in common? Well, it’s fishing of course. Moonglow Bay is a brand new RPG coming to Xbox Games Pass that revolves around slice-of-life adventures in a fishing community and a town looking to rebuild their heritage.

Canadian developers Bunnyhug have set out to create an RPG that centres on their love of fishing, the communities they live in, and a heartfelt, gentle narrative to bind it all together. Using voxel graphics and a diorama-esque perspective, the game looks like an utterly charming indie adventure sure to catch the eye of anyone who’s pined for another Legend of the River King, or who just can’t quite get enough of Breath of Fire‘s most popular pastime.

You can find out more with the trailer below and the Twitch livestream where Moonglow Bay was first announced! The livestream also features an interview session with the developers of Moonglow Bay and gets into the backstory of its impetus and themes.

The game is slated for release in 2021 for Xbox One and Xbox Series S|X via Xbox Games Pass, and for PCs via Steam.