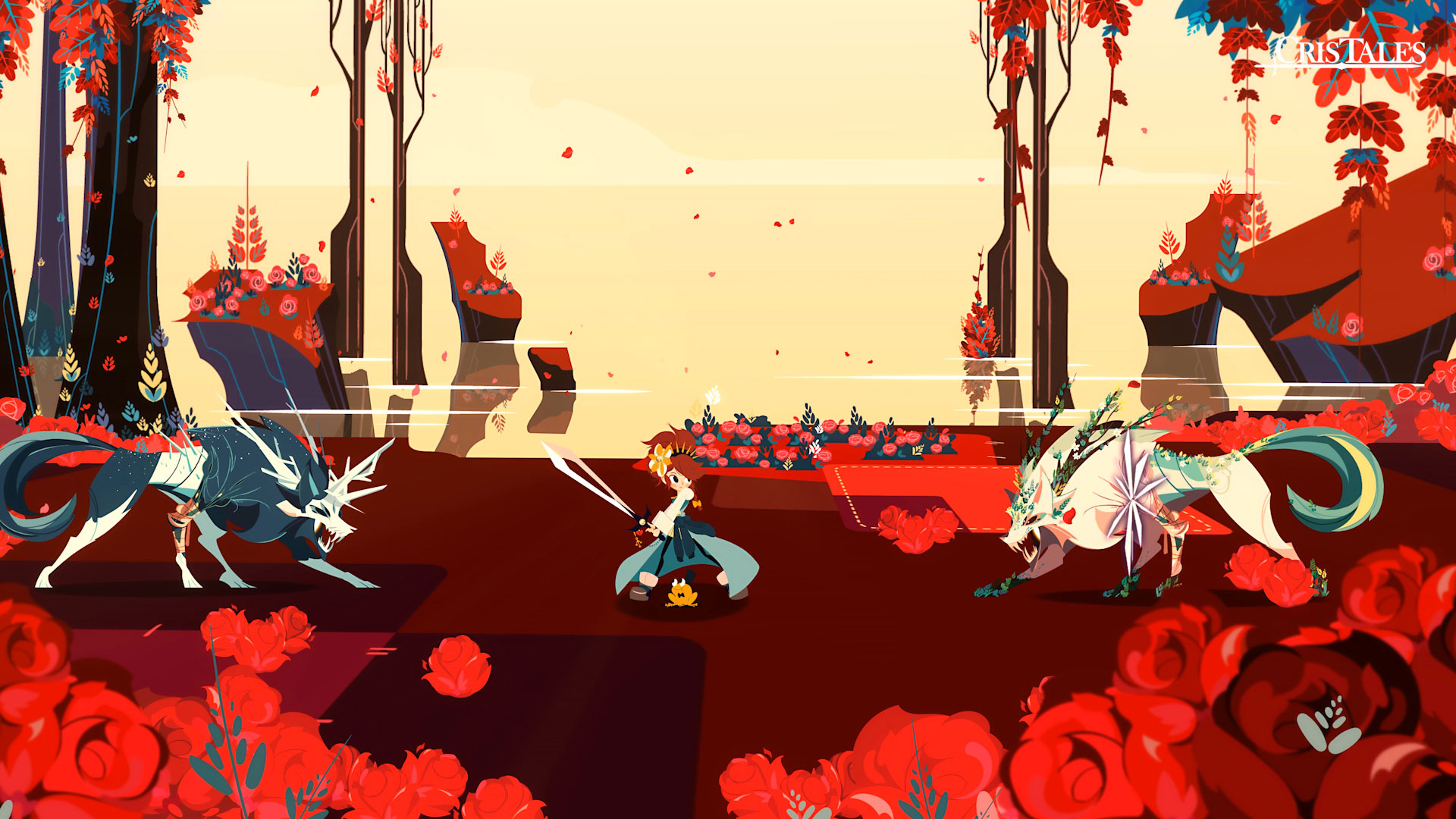 Modus Games has released a new trailer for their upcoming of their love letter to the JRPG genre, Cris Tales, introducing the main cast alongside those who will voice them. Check it out below!

Vivacious action and heartful dialogue aside, the above trailer showcases the primary cast that Crisbell, the protagonist of Cris Tales who’s voiced by Kira Buckland (NieR: Automata, Danganronpa), will journey alongside, that of:

Cris Tales tells a story inspired by keystones of the JRPG genre, such as Chrono Trigger and Final Fantasy VI, where Crisbell, an orphan, gains the power of time magic, bringing her in contact with myriad people whose fates and histories she has the power to change over the course of a focused 20-hour experience. Alongside these bonds, Cris Tales’ world is rendered in handcrafted 2D animation, as seen above and below, showcasing the kingdom of Crystallis and its neighbours in bold tones and edges.

Cris Tales will release on PlayStation 5, Xbox Series X, PlayStation 4, Xbox One, Nintendo Switch, and Windows PC, via the Epic Games store, Steam, and GOG.com sometime within July this year.

Stay tuned to RPGFan for all news Cris Tales and RPG!