The Ascent Showcases Co-op Features in a New Trailer 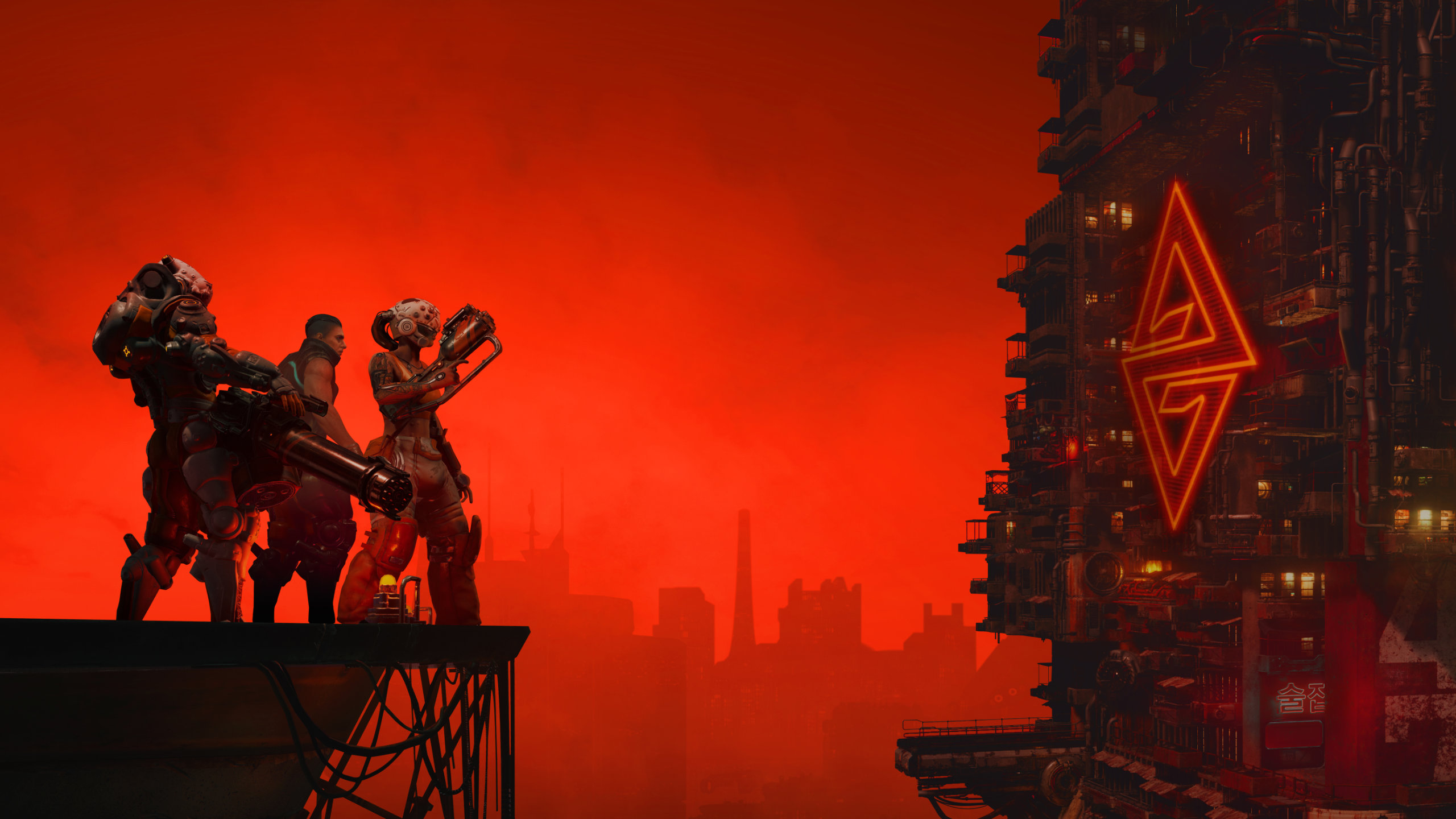 Curve Digital, the publisher of the upcoming action RPG The Ascent, has shared a new trailer focused on the co-op multiplayer features. Specifically, The Ascent supports up to four players in both local and online co-op.

The Ascent is a top-down action RPG; it is the first game developed by Neon Giant. Set in a cyberpunk world, the game puts you in the role of an indentured worker on a mission to discover the cause of recent catastrophic events in exchange for their freedom.

The Ascent will launch in 2021 on Steam, Xbox One, and Xbox Series X|S. Take a look at the new trailer and some new screenshots below.