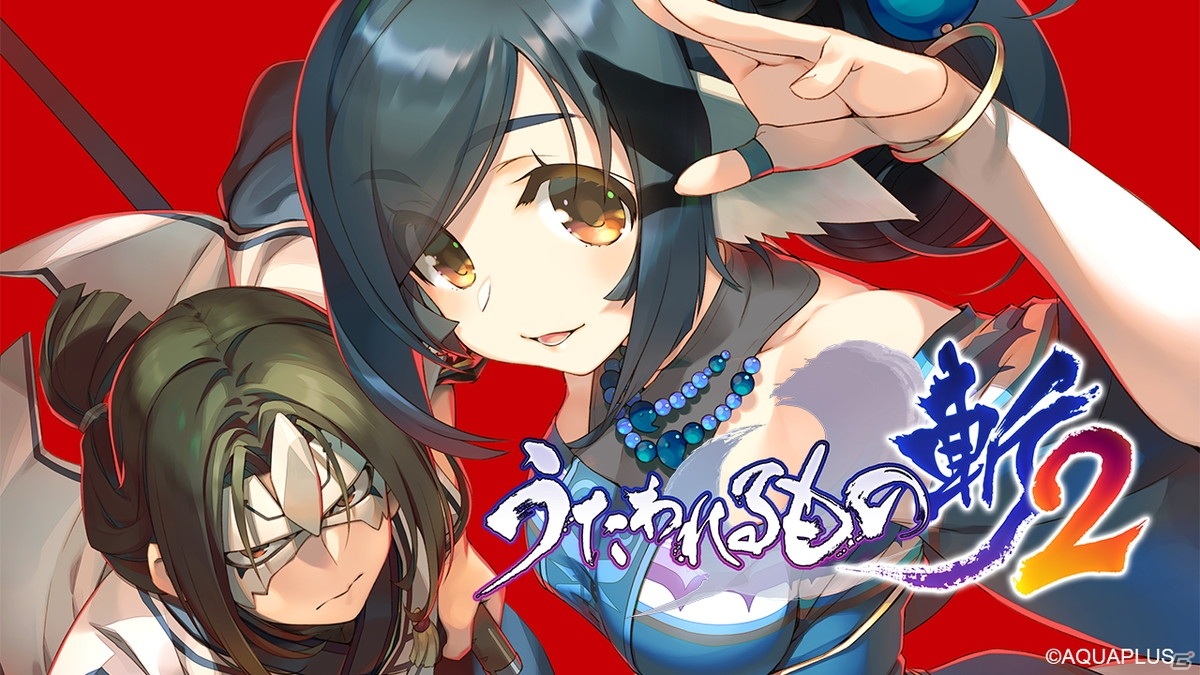 Utawarerumono fans who enjoyed 2016’s The Mask of Truth can look forward to Utawarerumono: ZAN 2, which developer Aquaplus has revealed as a rebuild of the former into an action RPG, with full vocal work, new scenarios to enjoy, challenge dungeons, special costumes, and online cooperative play.

Aquaplus has noted that they have taken into account feedback from players of the original ZAN, improving various gameplay systems and adding scenarios that had been highly requested.

The game is slated to hit both PS4 and PS5 on July 22nd, 2021 in Japan, though no Western release has yet been announced. We expect one is likely to be revealed based on NIS America having published the first title in 2019.

Aquaplus has also released the opening to ZAN 2, which you can check out below!