Fantasian Out Now For Apple Arcade 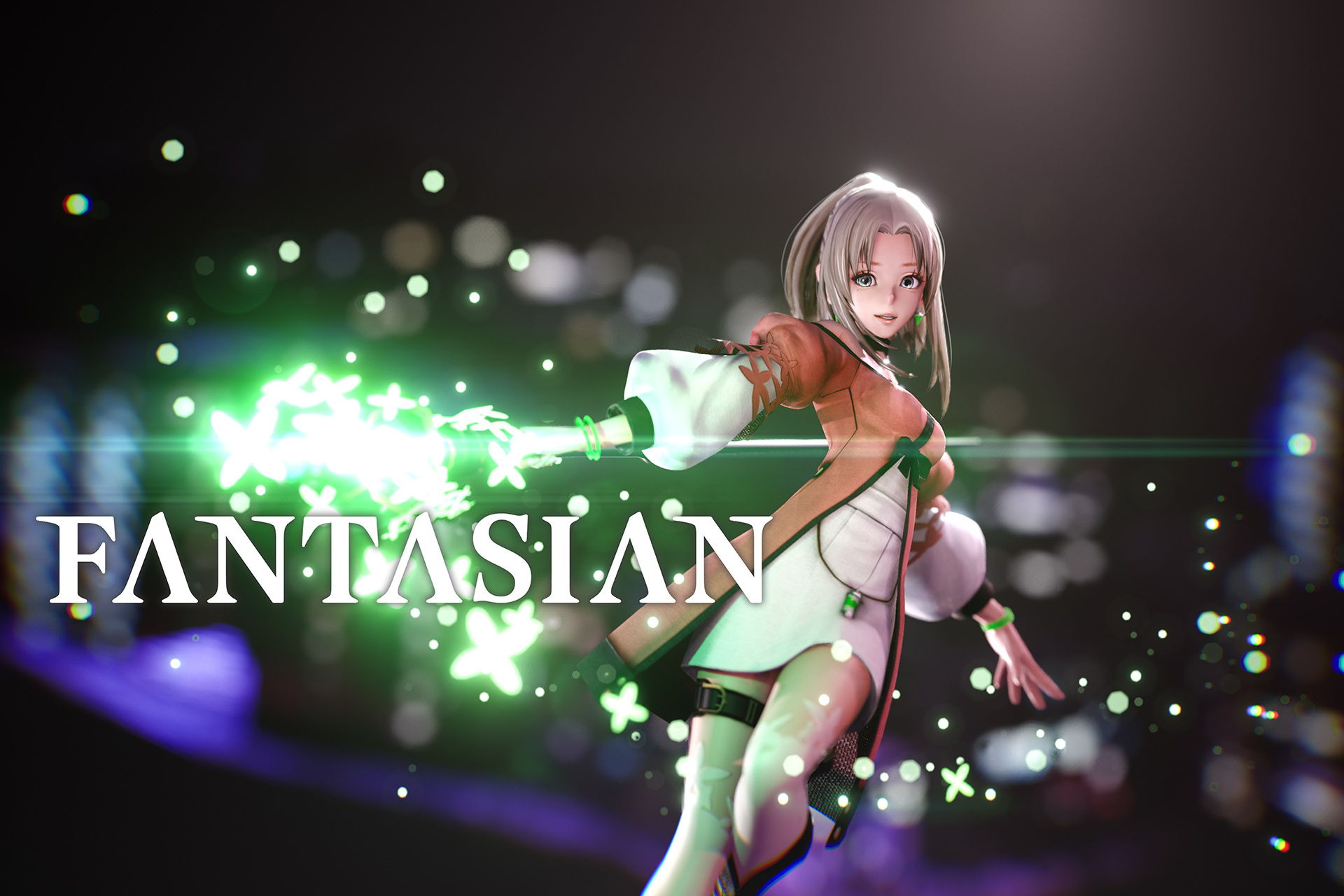 Do you love dioramas? Because I do. As a kid, building dioramas out of cardboard (or even out of LEGO) was a real joy, and one of the great appeals to me of PSOne-era RPGs with their pre-rendered backgrounds was how they invoked such miniatures with the addition of “living” elements.

Hironobu Sakaguchi and the team at Mistwalker, however, decided it wasn’t enough to just have backgrounds made in a computer. They were going to make them for real. Enter Fantasian.

Available today and exclusively via Apple Arcade, Fantasian is a literally handcrafted RPG that features polygonal characters running around in over 150 actual diorama environments, and is meant to invoke the PSOne era in its look and gameplay. The story is by Hironobu Sakaguchi himself, and the score composed by Nobuo Uematsu. The team at Mistwalker has been trickling behind-the-scenes footage and process information for months now, and it’s finally here.

The game is available via Apple Arcade, which is a subscription service costing $4.99 USD per month. The game is then playable across all modern Apple devices, including iPhone, iPad, Mac, and Apple TV.