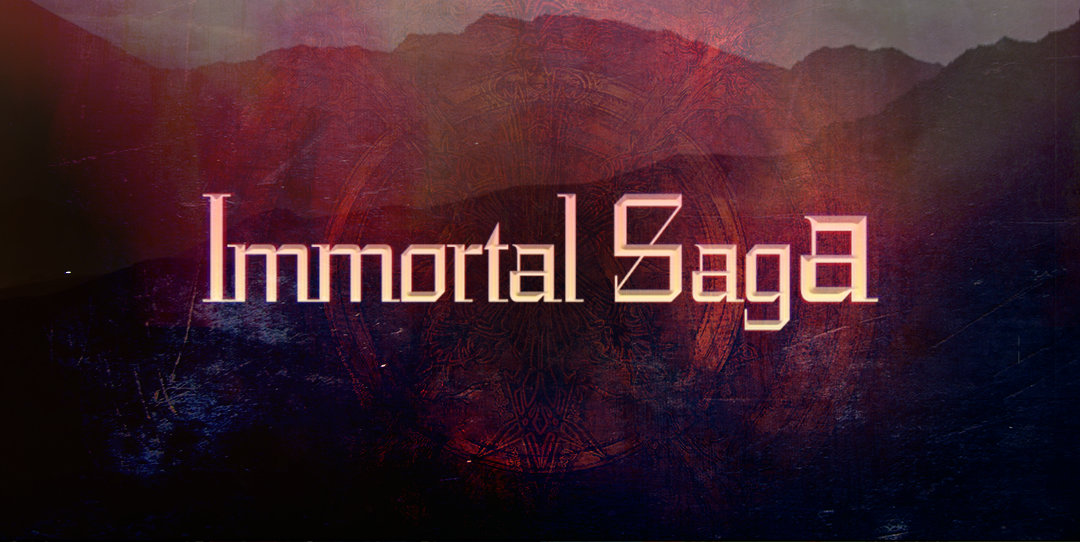 When we were brainstorming RPGFan’s big redesign a couple years ago (before it came to fruition in 2020), one idea on our long list of potential features were personal staff blogs. I liked this idea since it was something GameInformer used to have, and it would give our staff a space away from the front page to share some thoughts on an RPGFan-adjacent blog format. It would be a neat outlet if, for instance, a long-term team member like Leona McCallum released a beta version of her first game, a strategy RPG named Immortal Saga.

Since those staff blogs don’t yet exist, I wanted to take this moment to let you know that sometimes-writer and all-times RPGFan Discord moderator Leona McCallum, aka Starmongoose, has released Immortal Saga, a game that she has been working on for awhile, and we are excited for her!

Immortal Saga is a strategy RPG influenced by Nintendo’s long-running Fire Emblem series, and the official synopsis sums up the story nicely:

Immortal Saga is a Strategy RPG that is heavily inspired by the Fire Emblem series. It follows the continent-spanning story of a young lord’s quest to save her father from imprisonment and bring justice back to her lands.

Available on itch.co, the game is a name-your-price download. Right now, Leona/Star is calling this Part 1 release a “beta,” and the second/final part will be coming soon.

There is an official Immortal Saga Discord server, and you can get more updates on Leona’s Twitter.

We’ll be following along with the game’s development, since again, we are simply proud and excited to see part of our team getting into game dev.

In the meantime, we will continue mulling over that “staff blog” idea and see if there’s enough interest from staff and readers to warrant it. Let us know what you think of this idea, and of Immortal Saga, below!

I love the idea of staff blogs! Wishing Leona all the best - when she's a big name developer, we can say we knew her when she was just a wee sometimes-writer & all-times Discord moderator! 👍🏼😉