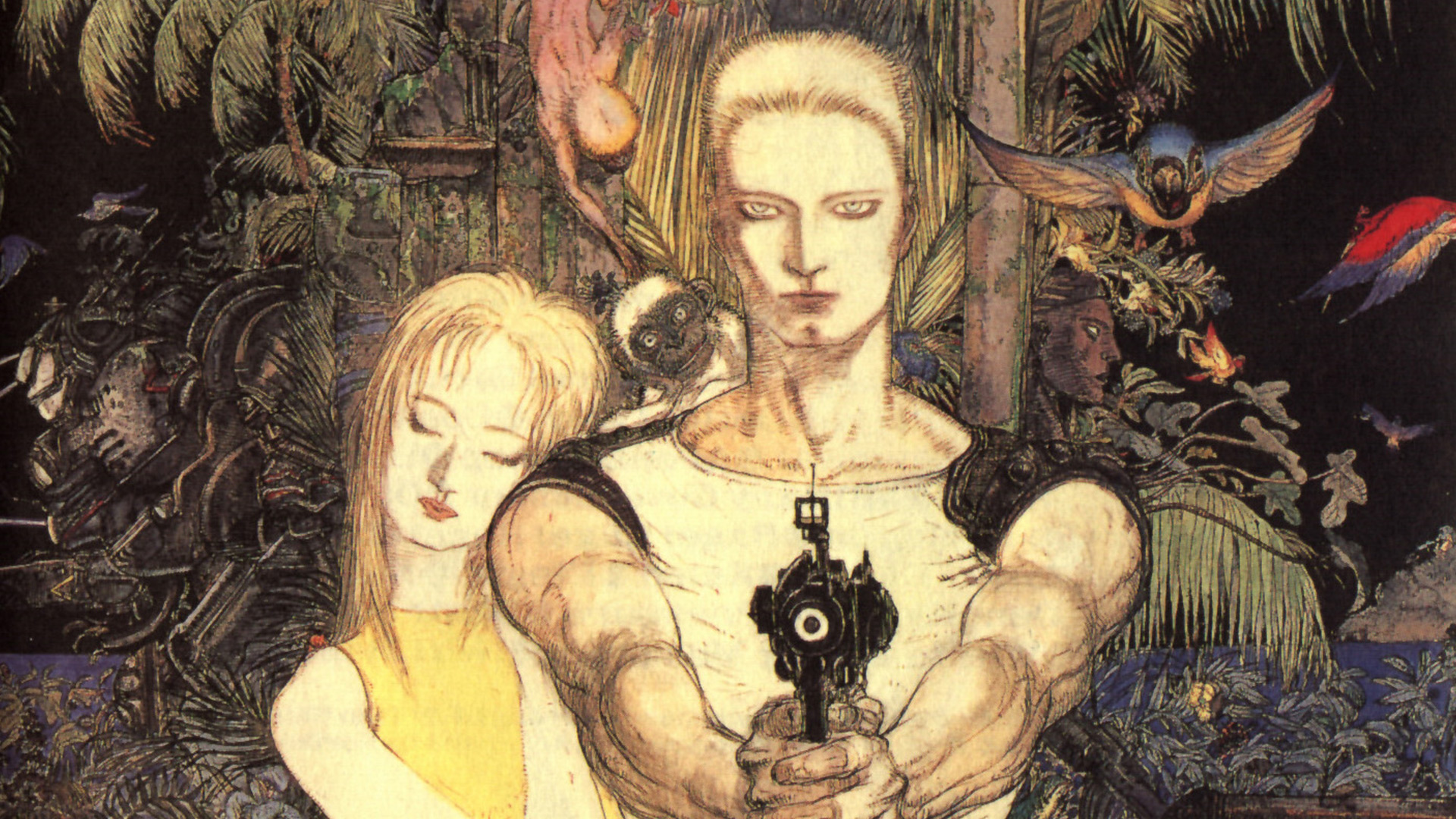 Those in the cult of the strategic mech RPG series Front Mission may have reason to celebrate: Square Enix has just renewed the trademark on the name in Japan, Canada, Europe, the US, and Australia.

The trademark does curiously only mention toys and physical games in the Australian and European editions, while the Japanese and North American versions include video games. This could be a sign that some sort of development will include plans for a localization in North American markets, but that’s just speculation on our part for now.

The siliconera article mentions that they fied for a trademark in category 28 in Europe, which is "Games" as a general term and is a class also related to video game trademarks, not only physical toys and games.

@MrSark: It seems to vary a little based on what site I'm looking at, but 28 seems to focus more on the physical side, such as arcade cabinets and controllers: https://www.nolo.com/legal-encyclopedia/trademark-class-28-games-sporting-goods.html Looking on the EU IPO's search, games themselves and software in general are under class 9: http://euipo.europa.eu/ec2/ - backed up looking elsewhere: https://trademark.eu/list-of-classes-with-explanatory-notes/