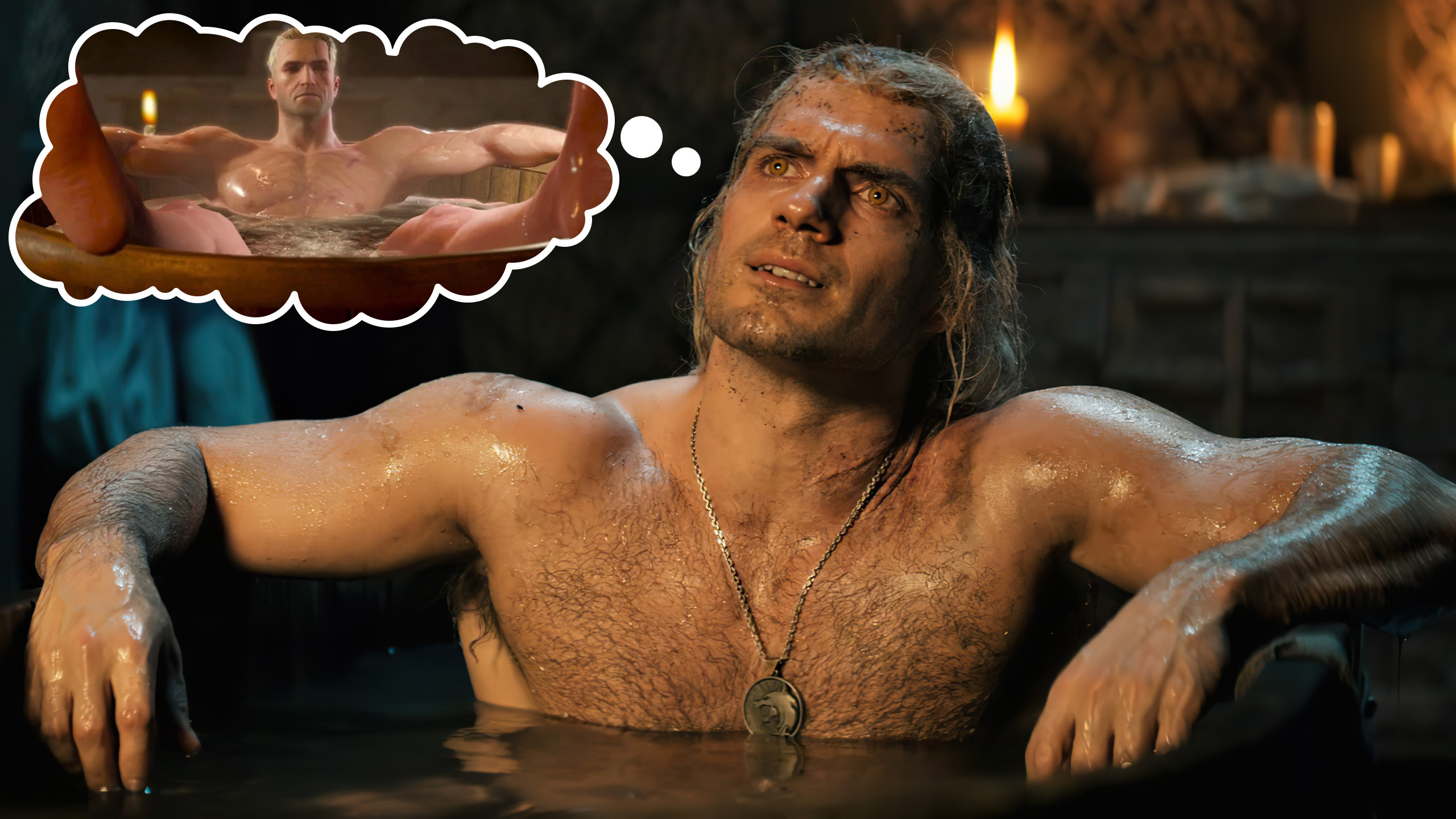 CD PROJEKT RED’s own head of PR, Radek Grabowski, has confirmed that The Witcher 3: Wild Hunt will get its next-generation upgrade release in the second half of 2021.

The update promises to bring ray tracing and faster load times to PC, Xbox Series X, and PlayStation 5. For anyone who’s already purchased the game on a current machine like a PlayStation 4, the update will be free of charge. As confirmed back in September of 2020, CD PROJEKT RED is also outsourcing the update content to Saber Interactive, which was behind the technically impressive, if slightly reduced Nintendo Switch port.