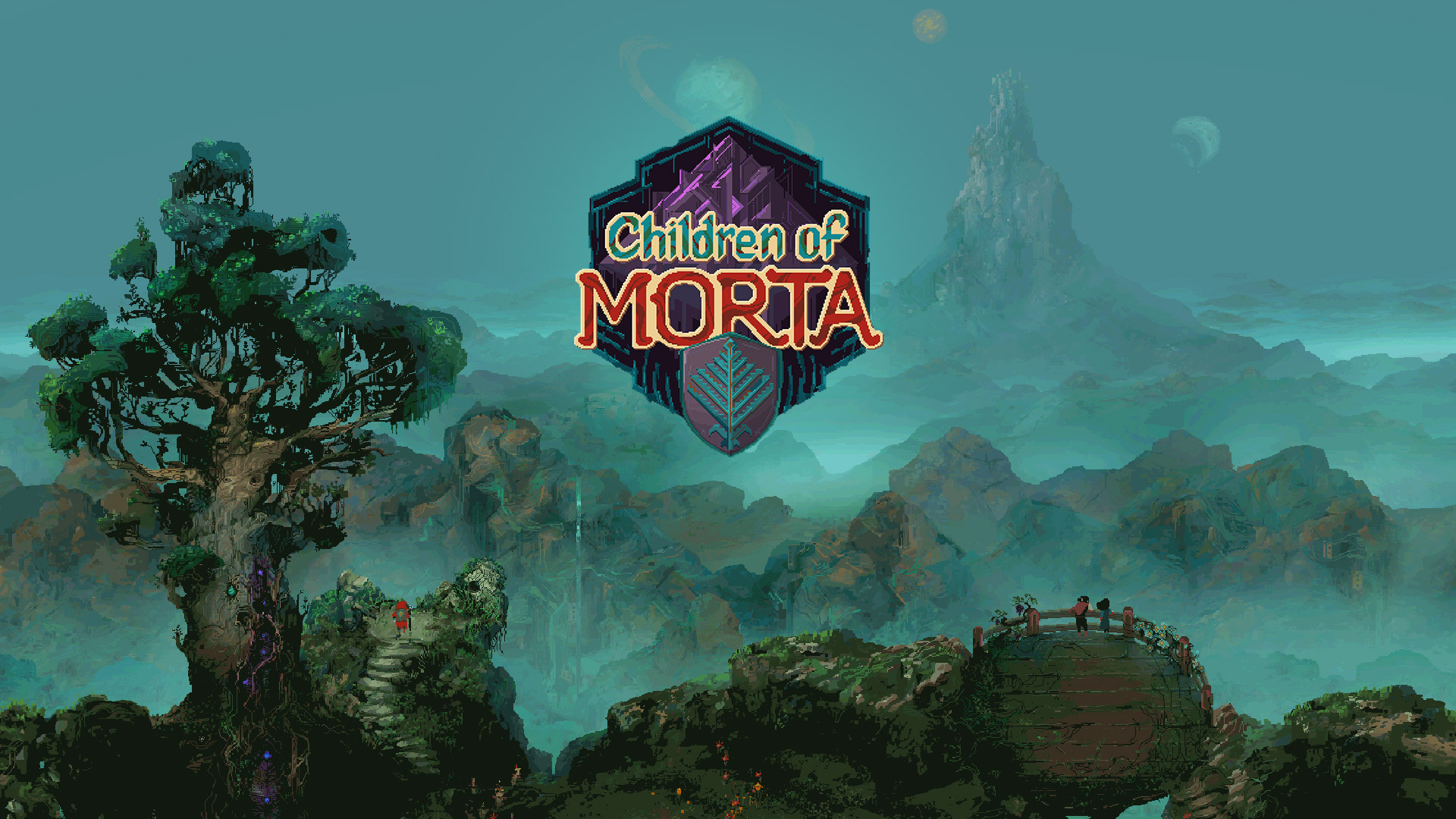 Children of Morta‘s biggest update to date is free and available now on PC, Nintendo Switch, PlayStation 4, and Xbox One. The biggest addition is Family Trials, a new game mode focused on fast-paced combat. You can check out the release trailer below:

Family Trials are separate from the main story and involve exploring an ever-changing dungeon called Zyklus.  Players will experience randomized environments and rules that will keep you on your toes as you experiment with new items and character builds. Unlike story mode, most of your progress through Zyklus is lost when you die, so you’ll have to play your best to delve deep into the dungeon.

The new update also includes some significant changes to the game’s systems. Skill trees have been replaced with a talent system, allowing characters to learn a new talent with each level up. Runes have also been folded into the talent system and will no longer drop in dungeons. Items have new upgrades for players to peruse and Divine Relics and Graces boast two additional power tiers.

If you want to take a break from Children of Morta’s main story or just see how far you can make it through Zyklus, be sure to take a look at Family Trials in the new update.

For more Children of Morta news, stay tuned to RPGFan.