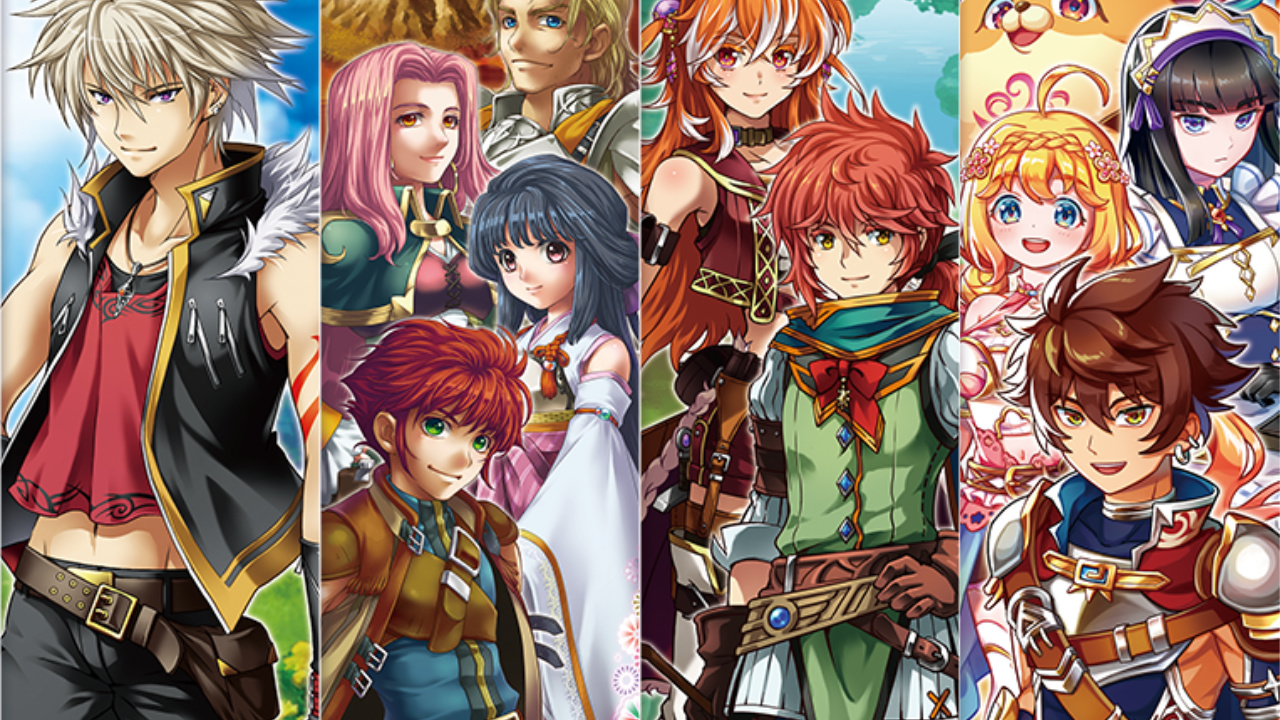 The new collection launches for PS4 in Japan on July 15, 2021. It is only confirmed for a Japanese release, but these games can already be played in English on other modern platforms.