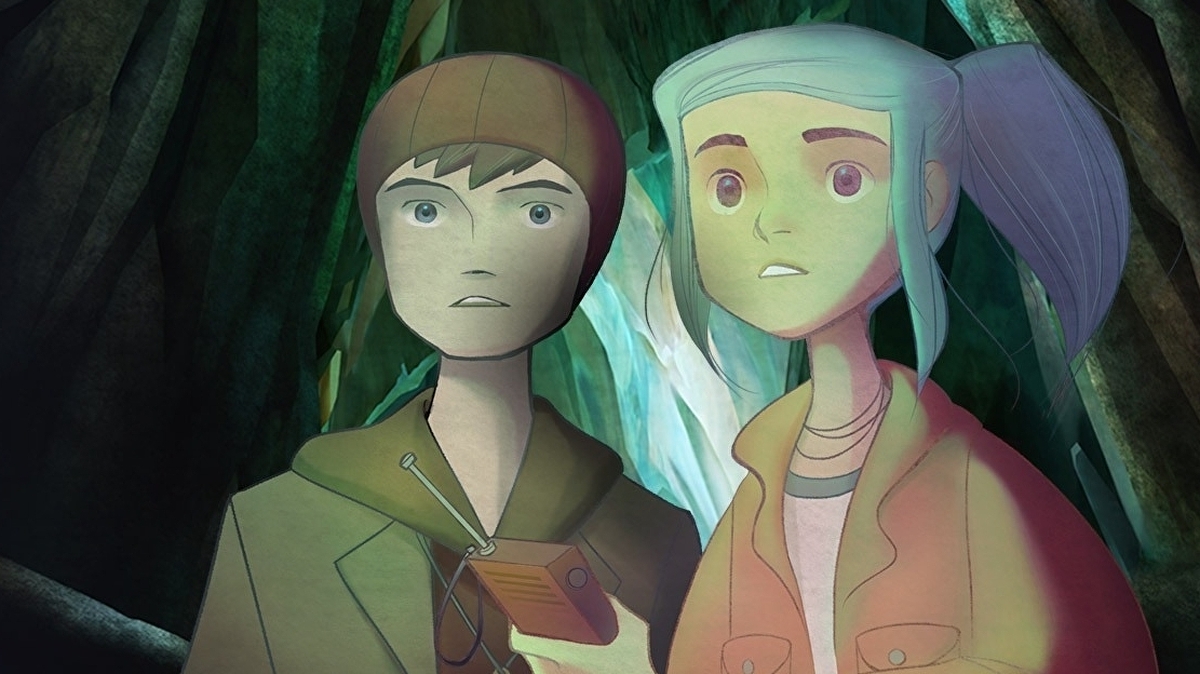 The original Oxenfree was one of 2016’s more pleasant surprises. In their grand debut, developer Night School Studio knocked it out of the park with a suspenseful dialogue-driven extravaganza. The characters were fun, the story was compelling the whole way through, the artwork was captivating, and the music was simply sublime. One of our reviewers basically loved it, and the other one still really liked it.

Time passed. Night School Studio busily dabbled in other fun fare, such as Afterparty, leaving Oxenfree fans wondering if the game’s spiffy “walk-and-talk” approach to narrative would be a one-and-done. After five years, it felt like the developers had moved on. Hey, nothing wrong with that.

But it’d be a whole lot cooler if they’d make an Oxenfree II.

Well, would you look at that? It’s Oxenfree II.

Announced during Nintendo’s Indie World showcase yesterday, Oxenfree II: Lost Signals has a vague but welcome 2021 release window and is coming to, at minimum, the Nintendo Switch and Windows/Steam at launch. Set half a decade after the events of the first game, the sequel’s story tracks a number of new characters led by an environmentalist named Riley who returns to her hometown to investigate a series of mysterious signals. (Uh-oh.)

Details are still scarce, but Night School Studio co-founder Sean Krankel is clearly as stoked about this arrangement as we are. “Words cannot begin to express how happy I am to finally talk about Oxenfree 2: Lost Signals,” says Krankel, who I’m willing to bet was asked if we’d ever see a sequel at least a hundred times while he hid at his desk and denied everything. “Oxenfree is such a special game to us, and it has been an incredible experience to revisit this world. We’re eager to welcome our players back while inviting newcomers to embark on an adventure with an entirely new cast of characters that retains the weird, heartfelt, and personalized experience of the original.”

I’m hyped. Are you hyped? Whether or not you’re hyped, you should stay tuned to RPGFan. I’m sure we can write something between now and Oxenfree II‘s release that will suitably hype you so.