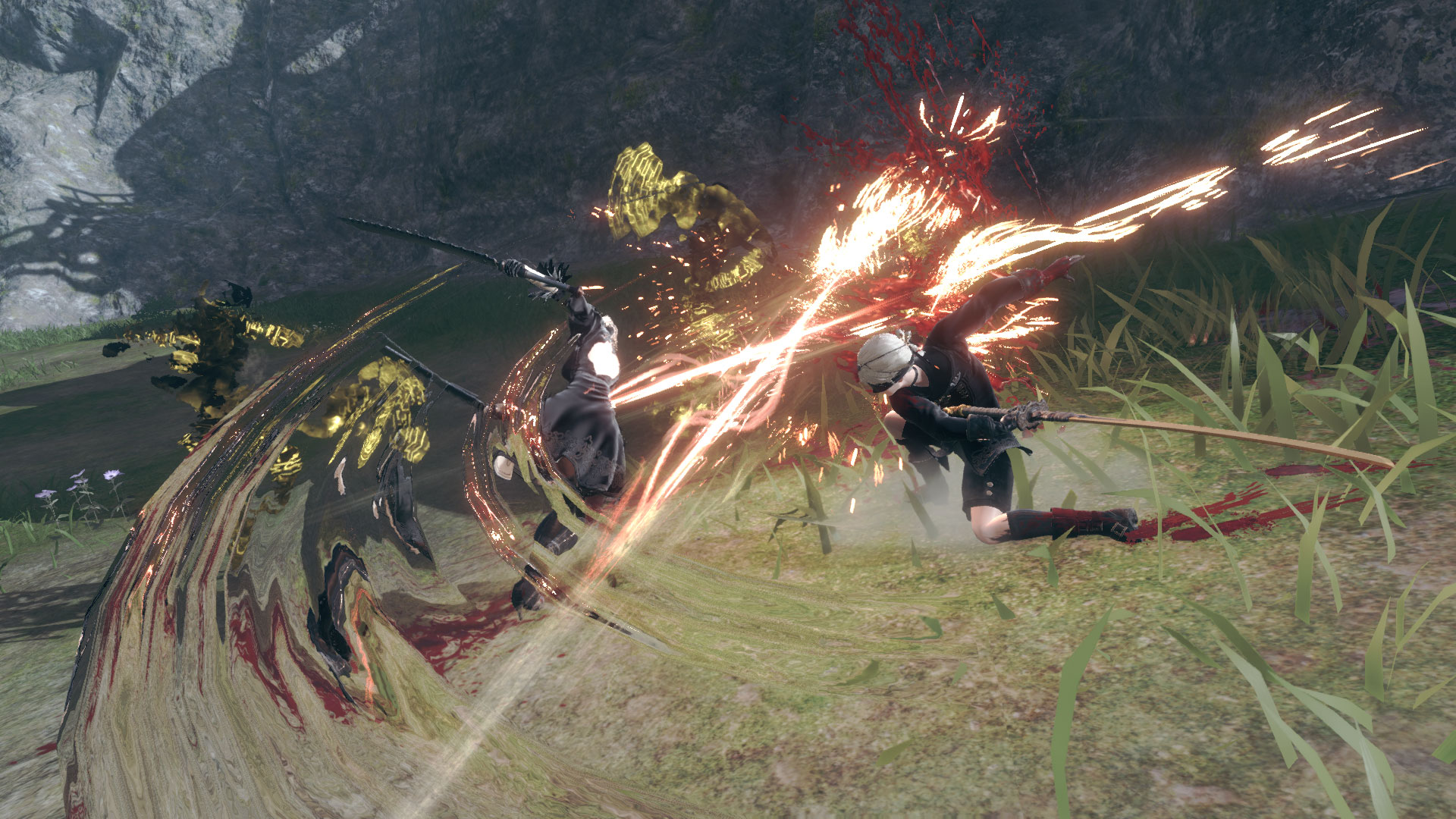 We’re mere days away from the release of NieR Replicant ver.1.22474487139…, and Square Enix has released some more information about the extra content players can expect to see in this enhanced re-release of the original cult classic.

First up is the new “Mermaid” episode, which is based on a fan-favorite story from the original NieR. This episode included an “exhilarating” new boss fight and scenario featuring a wrecked ship and little girl. Additionally, the “15 Nightmares” content offers a series of challenging dungeons that were previously released as downloadable content for the original release, then titled “The World of Recycled Vessel.” In this content, players will step into the shoes of a very… familiar character.

Yes, that’s right! Just like how the original DLC let you play as young Nier, the 15 Nightmares content will feature Dad Nier. Clearing the world of the recycled vessel will unlock the “Kabuki” and “Samurai” costumes, and let players change the projectiles in-game to resemble Emil’s face.

Of course, the breakout success of NieR: Automata is what led to this remake to begin with, so there will be some bonuses themed around the YoRHa androids. After completing the first playthrough, players can opt to switch to background music from Automata. There will also be a free costume pack available for download that will allow you to dress up the cast of NieR Replicant as 2B, A2, and 9S. You can check out a trailer for the extra content on YouTube! (The video is age-restricted, so if we embedded it below, you’d just get a black box and have to watch on YouTube anyway.)

Additionally, Square Enix has released the iconic opening cinematic from the original game, recreated in NieR Replicant ver.1.22474487139…‘s engine. Be forewarned that there is… a lot of profanity in this. Oh, Kainė, how I missed you. Once again, this is age-restricted, so I can’t embed it; watch over on YouTube!

Lastly, you have got to check out this incredible NieR-igami video, where the protagonist and Emil are recreated by Finnish origami artist Juho Könkkölä. It’s… pretty awesome!

NieR Replicant ver.1.22474487139… will release on April 23rd for PlayStation 4, Xbox One, and Steam. For more information on the game and its various editions, head on over to the official website, and stay tuned to RPGFan for more coverage of NieR!