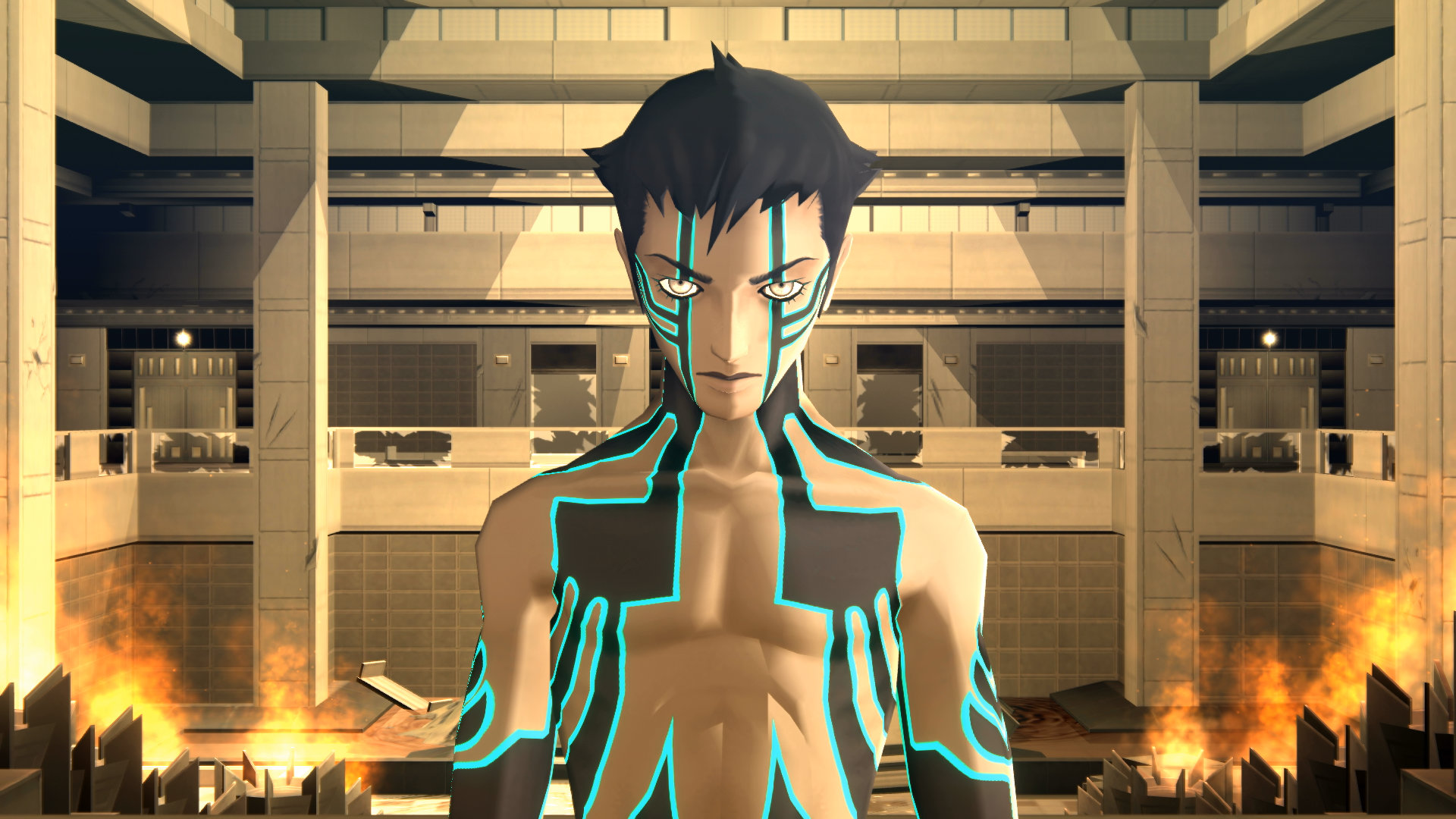 The post-apocalypse is a stressful time. Throwing in different factions, all of whom are vying for supremacy, makes it even more stressful! Do you choose the Reason of Yosuga, the Reason of Shijima, or the Reason of Musubi? Or will you walk another path? Choice is the spotlight in the most recent trailer for Shin Megami Tensei III: Nocturne HD Remaster!

Watch the Factions and Choices trailer below:

As you heard in the trailer, the HD remaster now includes English voice acting as well as an option for Japanese. This version of the game also features remastered 3D models and backgrounds, additional difficulty options, the MERCIFUL easy difficulty as a free DLC, a suspend save feature, and an alternate branch featuring Raidou Kuzunoha. Fans who miss Dante from the Devil May Cry series should not fret; he is available as paid DLC. Also, the western release of Shin Megami Tensei III: Nocturne HD Remaster comes with the patches from the Japanese version already implemented.

If you want to check out the game earlier than its May 25th release date and also receive a bunch of bonuses, Atlus announced that the Digital Deluxe Edition will be available on May 21st. Check out the goodies in this version below:

However, the Chronicle Pack is already available in the base game for PlayStation 4 and Nintendo Switch whereas the pack will need to be downloaded as free DLC on Steam.

Stay tuned to RPGFan as we grow closer to Shin Megami III: Nocturne HD Remaster‘s release date! Be sure to check out the game’s official website as well.