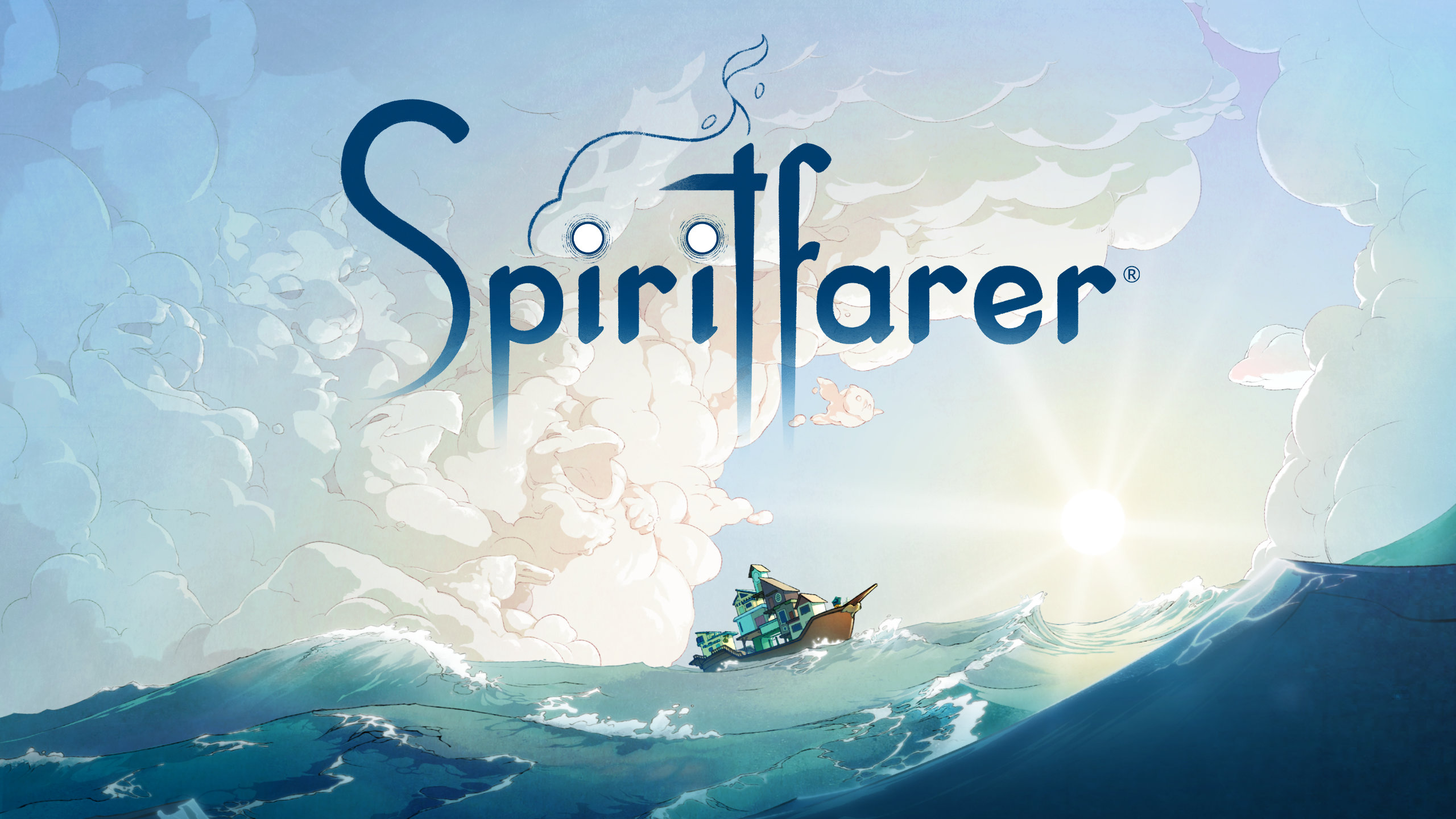 Developer Thunder Lotus has announced a sizeable milestone for simulator Spiritfarer, selling 500,000 copies across all platforms it released upon last year. To celebrate, the developers released new content to Spiritfarer, free for players who already own a copy of the base game. Check out a brief trailer below!

Spiritfarer focuses on a young woman named Stella who takes on the role of Charon, the ferryman of Greek mythological import, finding and bringing spirits to the afterlife through a portal known as the Everdoor. The new update brings focus onto the background and past of Stella herself, weaving through her memories with the help of a new spirit known as Lily, made from glowing, effervescent butterflies. Lastly, the update fixes unnamed bugs and smooths over local co-op play for players worldwide.

Thunder Lotus intended this update to be a ‘small yet important’ addition to the base game of Spiritfarer, as to not lose focus or dilute the intended message of the game itself. The developers have also promised two additional updates to be released this year, also at no additional cost, forming a proverbial triangle with content that will provide players with a total of four new spirits (including Lily) and a new island to explore by years’ end.

If you’re curious about what RPGFan thought of Spiritfarer, feel free to check out our review! Spiritfarer is available now for PlayStation 4, Xbox One, Nintendo Switch, and PC. (Windows, macOS, and Linux) via Steam, Epic Store, and GOG.com.

Stay tuned to RPGFan for all news Spiritfarer and RPG!