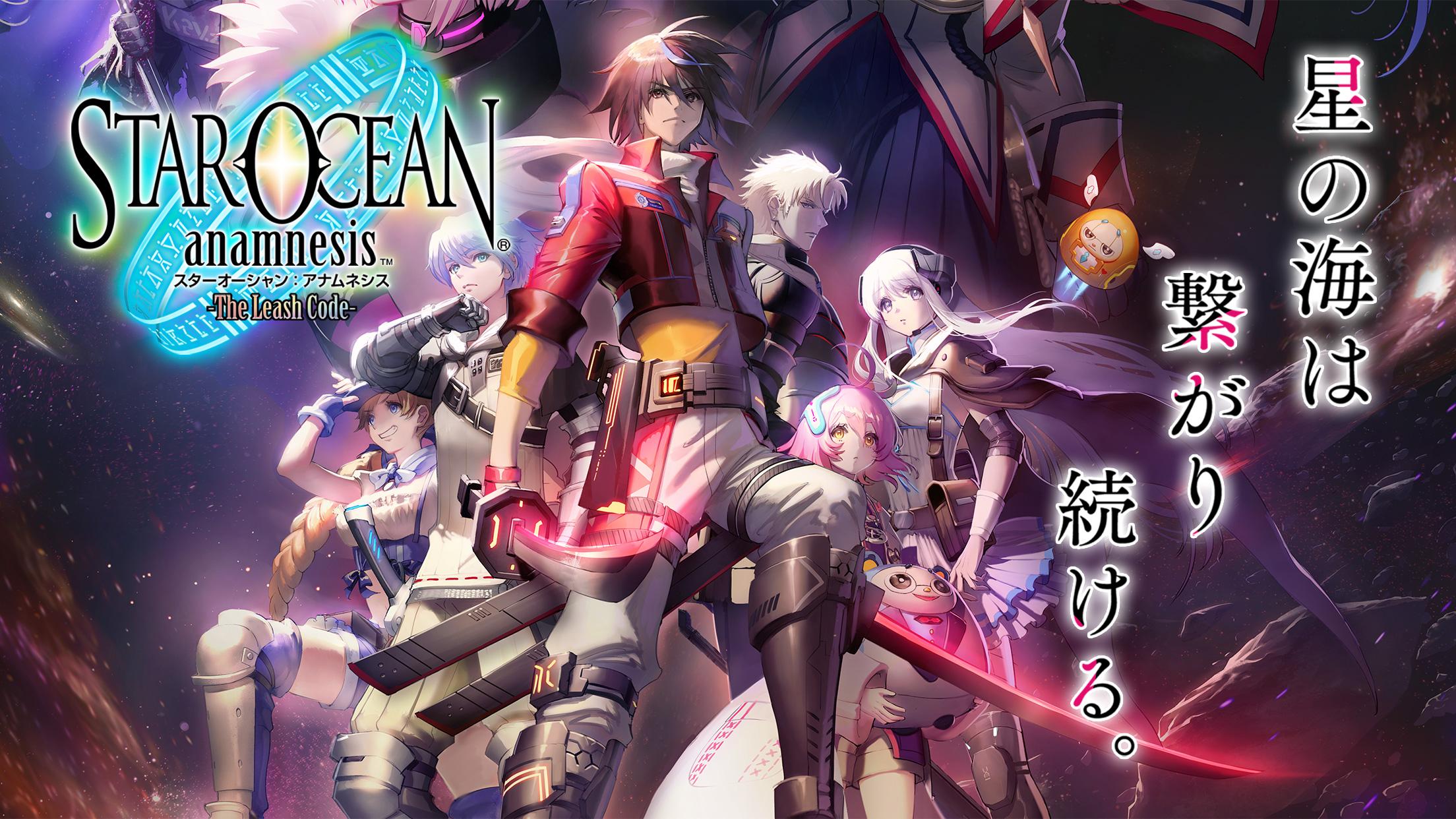 After more than four years, the mobile game Star Ocean: Anamnesis is ending service in Japan. On April 22nd, Square Enix announced that the game will no longer be playable after June 24th, 2021, at 14:00 JST. Previously, the game closed its doors to Western audiences back on November 5th, 2019.

In their announcement, Square Enix says that the service will end because “we have determined it will be difficult to provide satisfactory service to our users going forward.”

In-game purchases were suspended following the announcement, but a final group of characters will be added on May 6 before the service ends about a month and a half later.

Star Ocean: Anamnesis is still available for iOS and Android, in Japan, until June 24th.