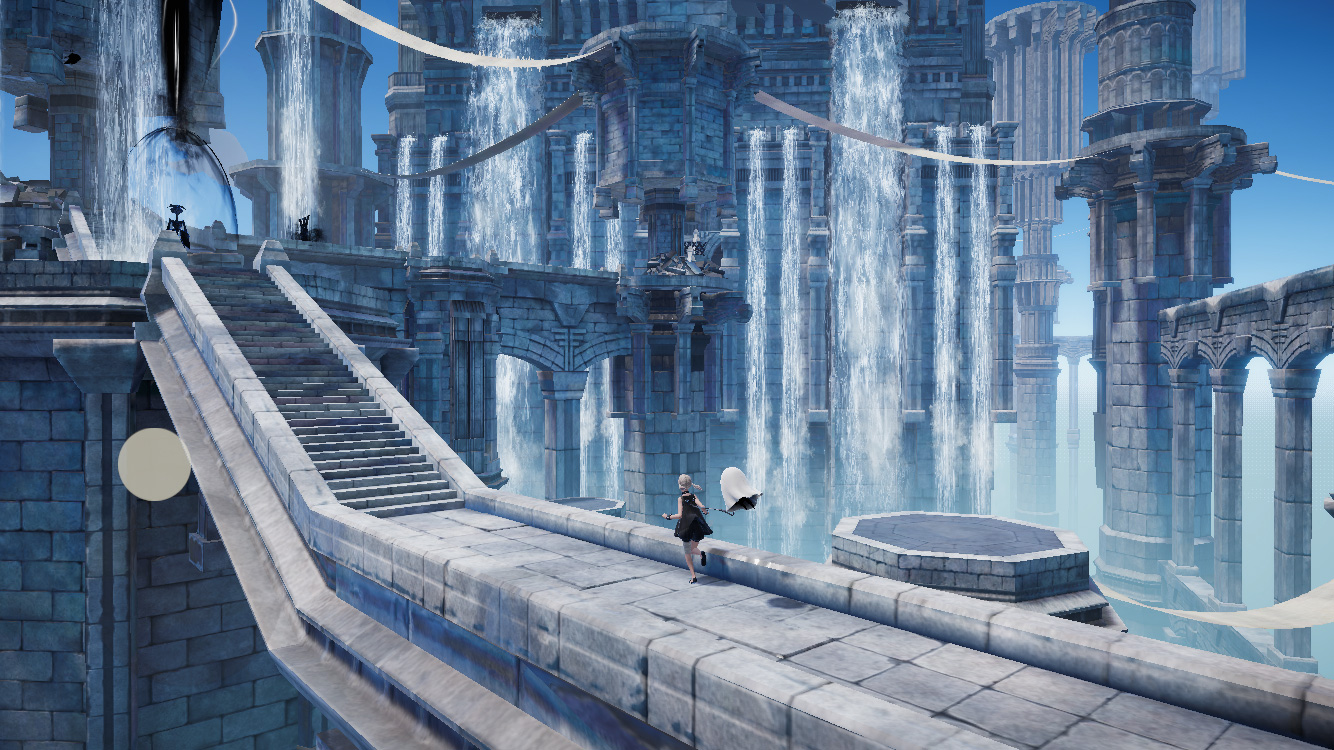 It’s been a while since we heard about NieR Re[in]carnation, a mobile entry in the NieR series that came out in Japan earlier this year. A Western release is planned, but the game’s director, Daichi Matsukawa, is asking fans to wait just a little longer for more information. He does confirm, however, that’s the game’s localization is complete, and preparations are underway for preregistration.

You can read Matsukawa’s statement below.

To tide fans over, however, a brief snippet of new gameplay can be viewed on Re[in]carnation‘s official Twitter account. You should probably give them a follow!

Stay tuned to RPGFan for more coverage of NieR Re[in]carnation!