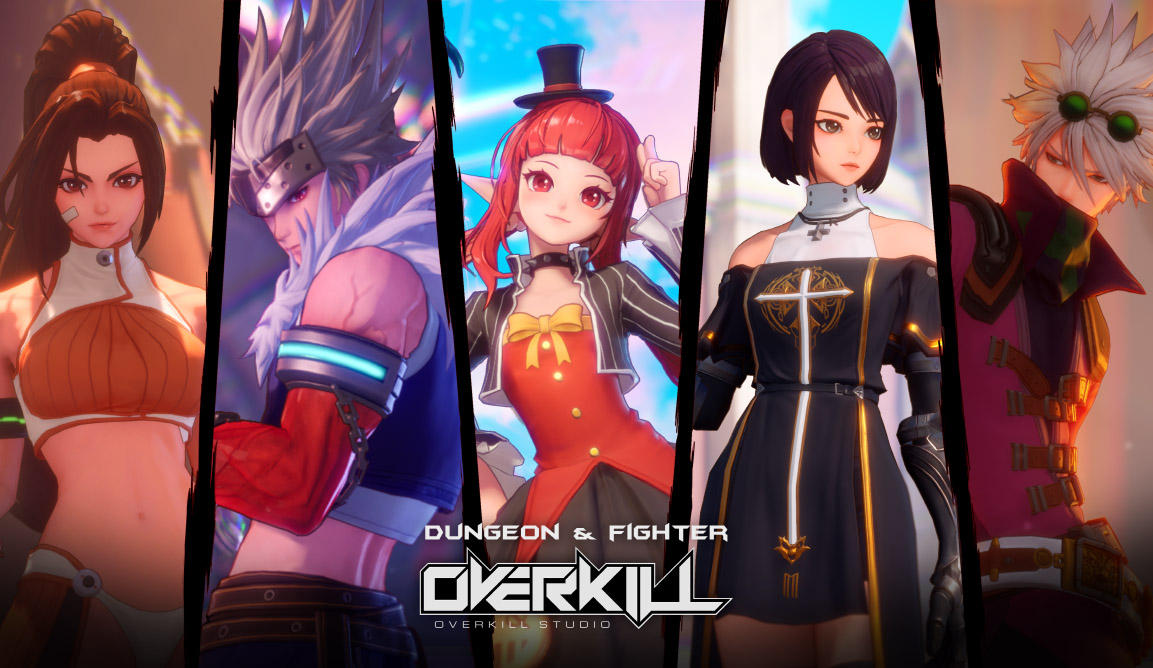 Dungeon Fighter Online is a massively popular game in Japan, so much so that it even has manga and anime adaptations. Now, Nexon has announced OVERKILL, a new game set within the Dungeon&Fighter franchise.

Developed by Neople, OVERKILL is set to be a “PC-based 3D side-scrolling action RPG.” The game will utilize Unreal Engine 4.

Not much else is known about the title at the moment, though you can check out the game’s teaser website. Region availability and a release schedule will be announced at a later date. Stay tuned to RPGFan for more details!