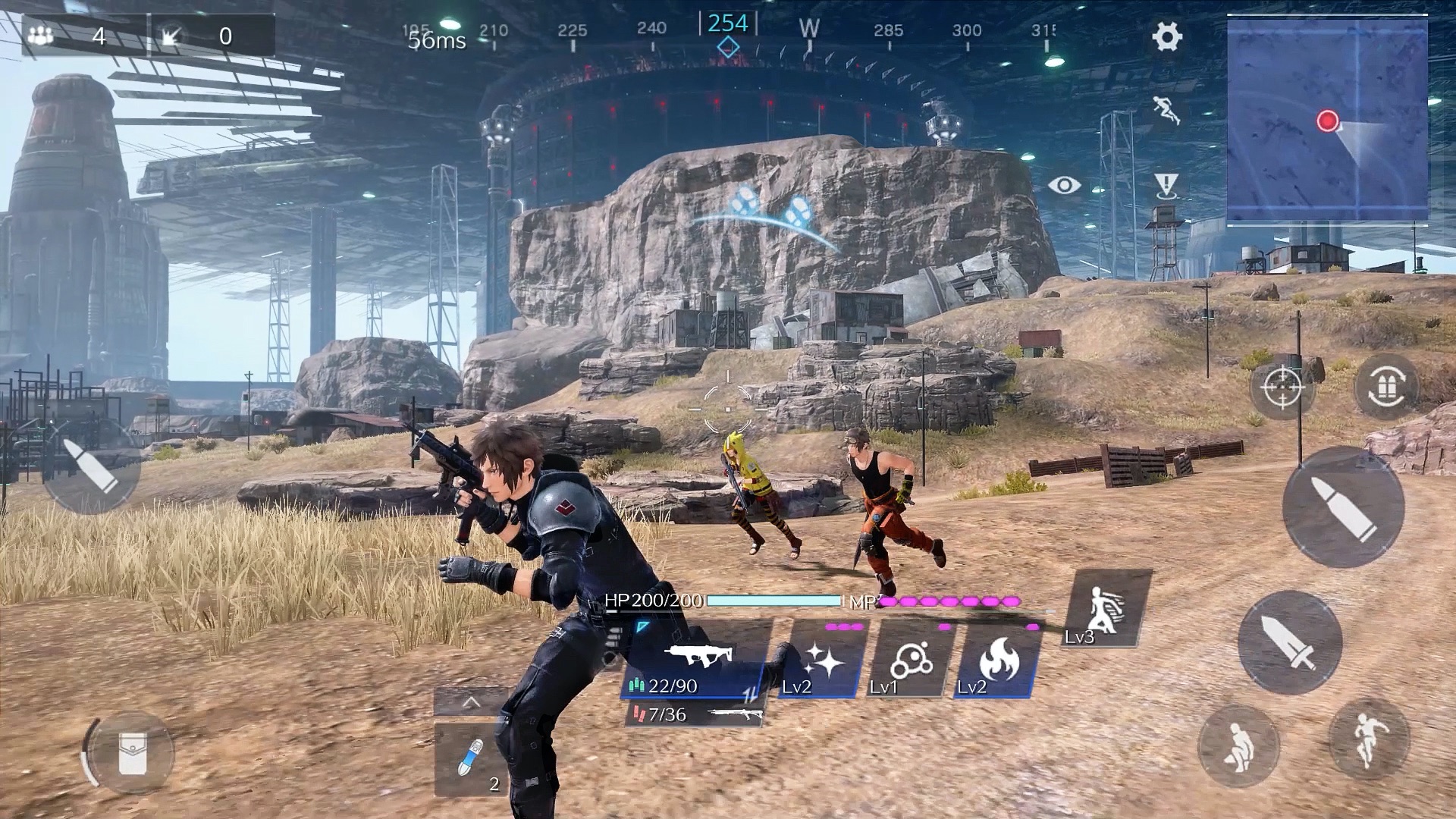 Square Enix is set to reveal new information and gameplay for their upcoming mobile title Final Fantasy VII The First Soldier by way of its first livestream, titled ‘Shinra EPC Private Security Force Orientation’. The livestream will broadcast on May 7th at 4 AM PDT/7 AM ET via the developer’s official Twitch channel. Check out the official statement below!

The stream will be presented by Japanese caster Taiga Kishi, with developer Shoichi Ichikawa and famed director Tetsuya Nomura also set to make an appearance. Final Fantasy VII The First Soldier is a mobile title set 30 years before the events of Final Fantasy VII, where recruits will fight in battle royale-style gameplay to presumably become the eponymous first SOLDIER and begin the superhuman fighting force present within the Final Fantasy VII franchise.

Final Fantasy VII The First Soldier has received confirmation for a 2021 release, but no formal date has been given. Stay tuned to RPGFan for all news Final Fantasy VII!