Ni no Kuni II: Revenant Kingdom Gets Rating From ESRB for Nintendo Switch 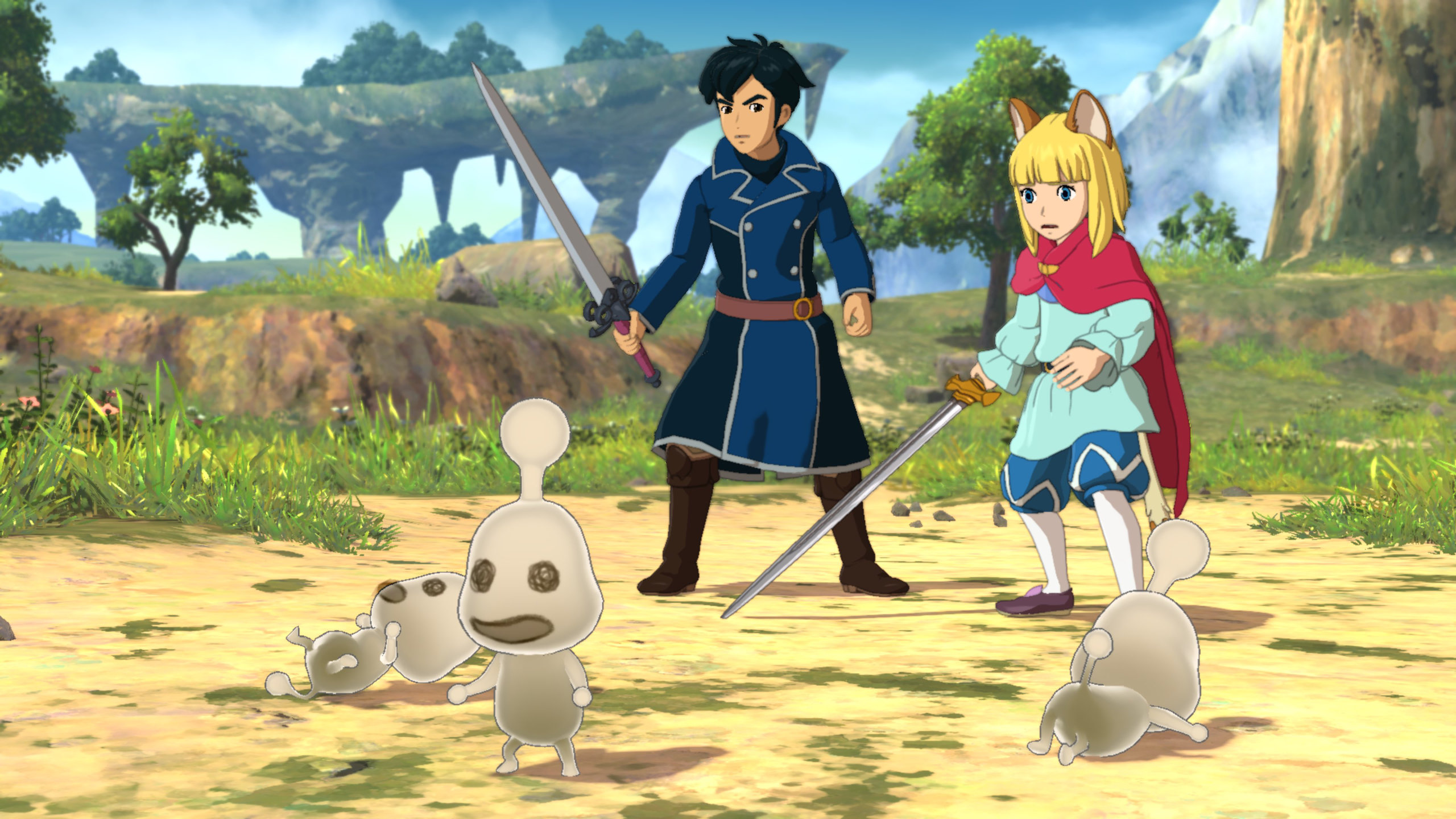 Those looking for another meaty JRPG experience on the go may not be waiting much longer! The Entertainment Software Rating Board has rated an unannounced version of Ni no Kuni II: Revenant Kingdom for the Nintendo Switch, known as the ‘Prince’s Edition’.

Ni no Kuni II: Revenant Kingdom was originally released in 2018 for PlayStation 4 and PC via Steam. It chronicles the story of young king Evan, deposed in a coup, who seeks to create a new kingdom for all to live and join under so that they may be united against the dark forces slowly stirring in the land around them. If you’re curious about what RPGFan thought of the game, feel free to check out our review, penned by Caitlin Argyros. If you’re more musically inclined, feel free to check out our review of the game’s soundtrack too, penned by Adam Luhrs.

Stay tuned to RPGFan for all news Ni no Kuni II: Revenant Kingdom and RPG!

1 Response to Ni no Kuni II: Revenant Kingdom Gets Rating From ESRB for Nintendo Switch

The game also has a Prince's Edition on the PS4, which is the base game plus the two expansions from the season pass and an in-game equipment set. Will probably be that one ported