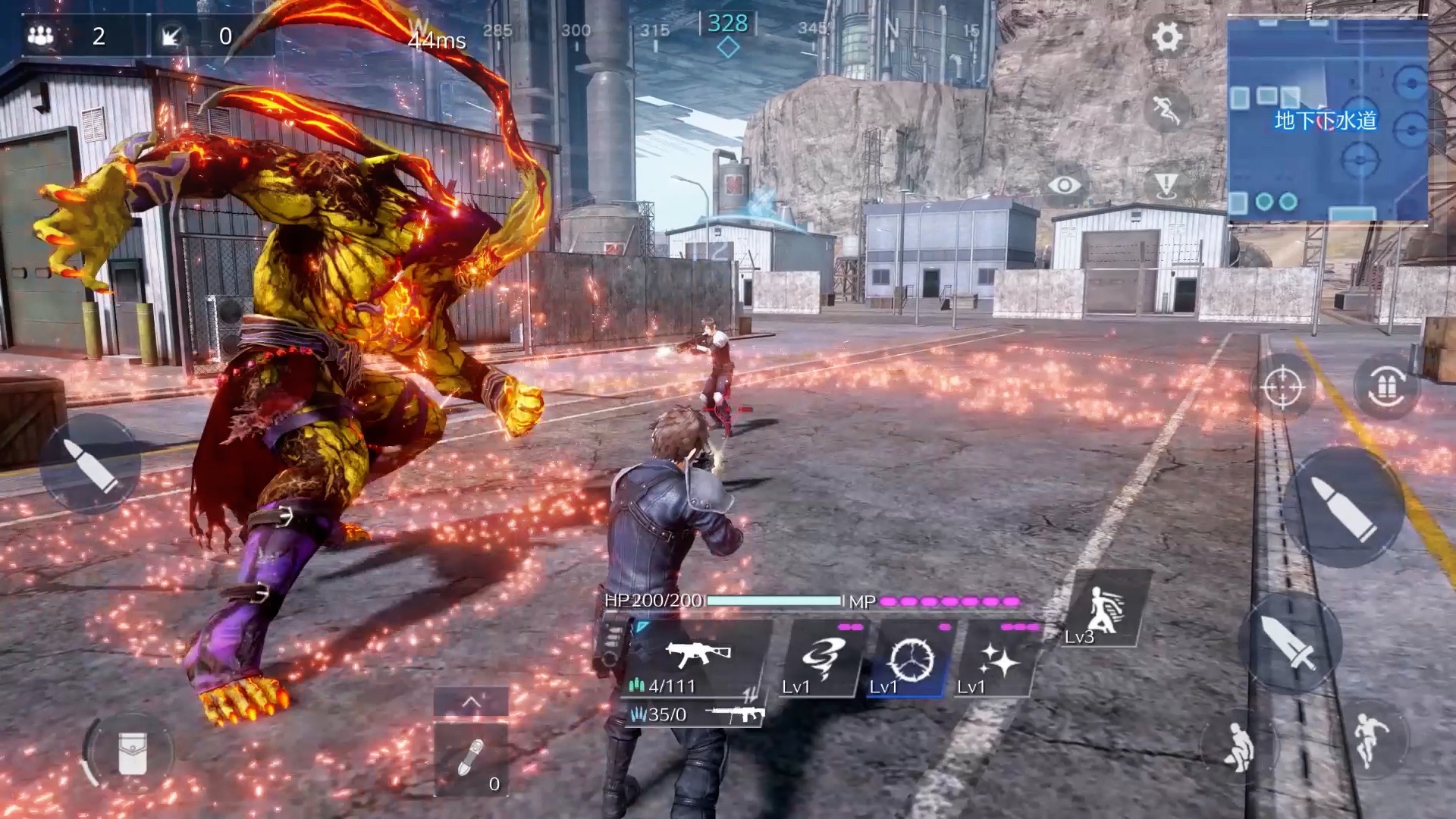 Prepare for the ultimate SOLDIER free-for-all early! Square Enix announced that their upcoming battle royale mobile game, Final Fantasy VII The First SOLDIER, will be hosting a closed beta starting on June 1st through the 7th. Pre-register now at the Google Play Store until May 28th.

Take a sneak peek at the game’s first official livestream of the game over on Square Enix’s Twitch page:

The stream also featured a new trailer for the upcoming Final Fantasy VII Remake Intergrade and the EPISODE INTERmission DLC.

In FINAL FANTASY VII THE FIRST SOLDIER, players will embark on an intense battle royale experience where they must fight to be the last SOLDIER standing. To do so, players will use magic and special abilities along with ranged and melee weapons to triumph on the battlefield. Players can choose between various styles, such as Warrior, Sorcerer or Monk, each of whom boast unique special abilities. In addition to other SOLDIER candidates, players must also contend with ferocious monsters who inhabit the outskirts of the city. By defeating them, players can gain experience needed to level up and unlock new weapons. Classic FINAL FANTASY elements abound in the game, such as rideable chocobos, powerful espers, including Ifrit, to summon and materia, which enables players to cast devastating spells. Players can customize their characters’ outfits and accessories, obtain various weapon and vehicle skins, emotes and more to create their own unique SOLDIER.

Final Fantasy VII The First SOLDIER will be available sometime in 2021 for free with in-app purchases on Android and iOS devices. Players will be able to select between English, Japanese, German, French, Spanish, Traditional Chinese and Korean text. Stay tuned to RPGFan for all things Final Fantasy VII!