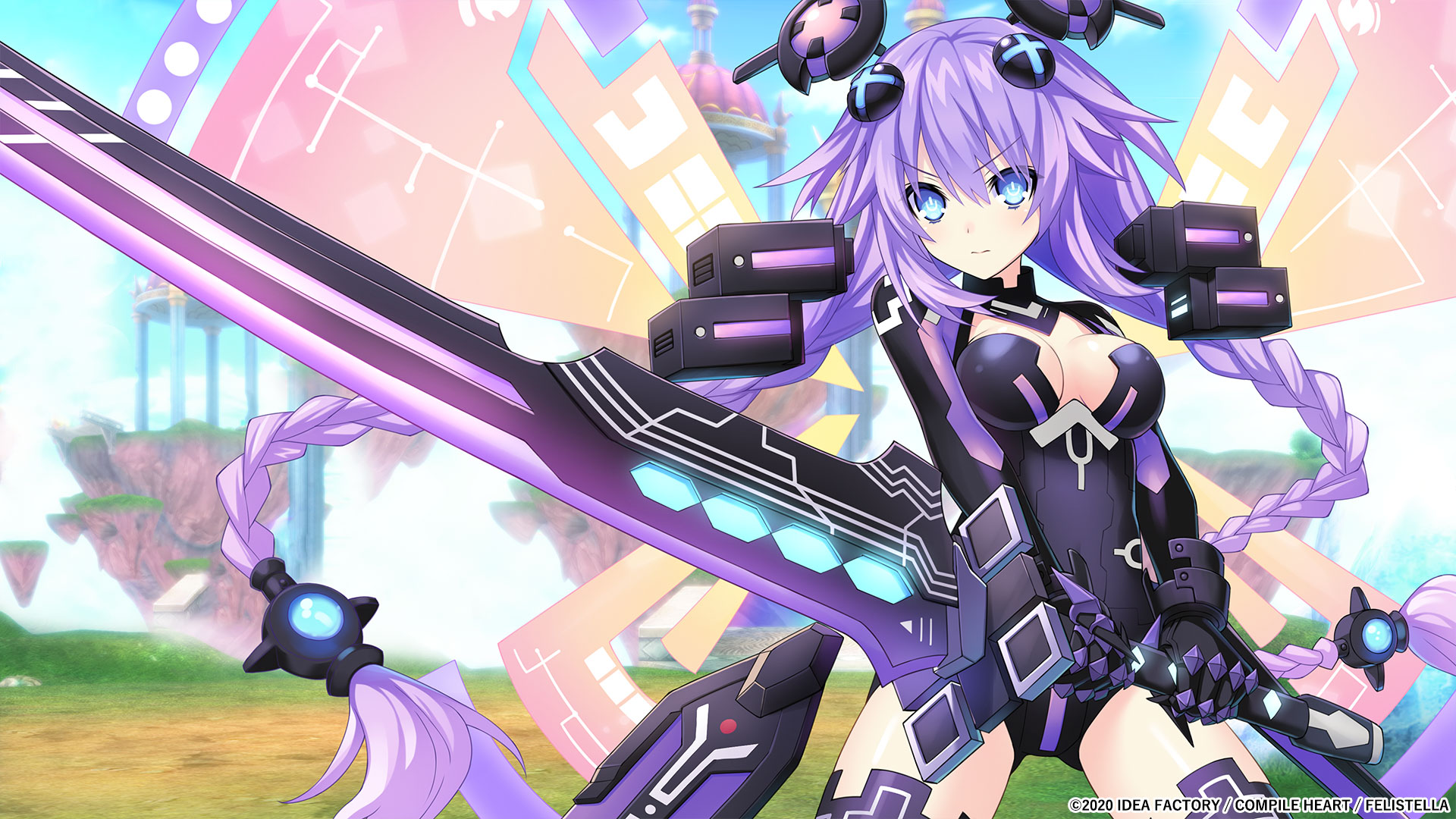 Idea Factory published some new character and game information for Neptunia ReVerse. There’s not much new in the character profiles for people that played Hyperdimension Neptunia Re;Birth1. For new players, though, the profiles are a great introduction to the playable goddesses of the Neptunia series, from the amnesia-ridden but cheerful Neptune to the short-tempered Blanc.

Idea Factory also let us in on some details about Neptunia ReVerse’s gameplay. Combat will feel familiar to fans of the series as Neptunia’s tried and true turn-based combat system returns in this entry.  For newcomers, Neptunia takes the classic turn-based gameplay of other RPGs, but adds character movement and a combo system.

For more Neptunia News and all things RPG, stay tuned to RPGFan!