Maneater Swims Onto Steam, Nintendo Switch, and Xbox Game Pass on May 25th 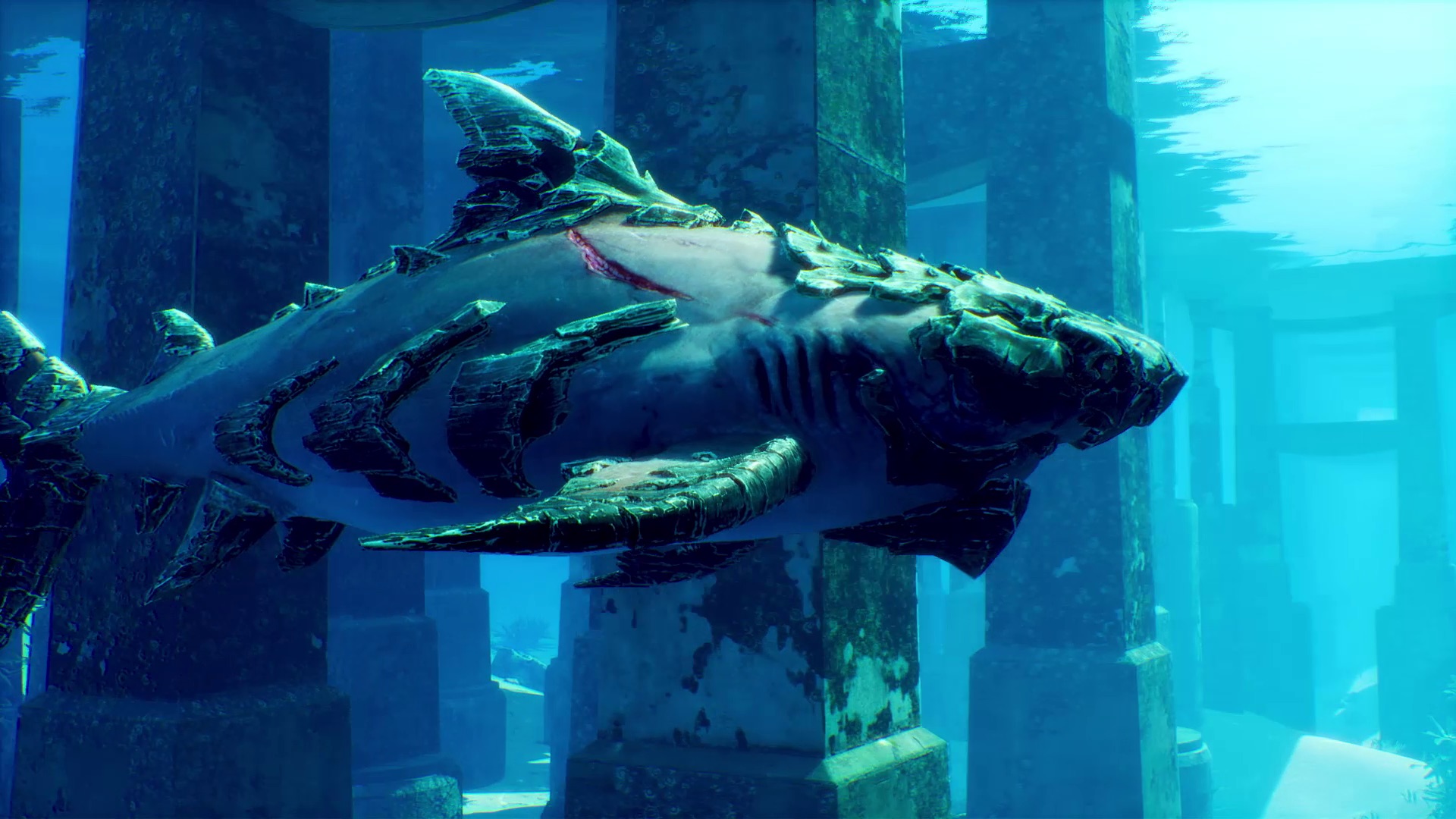 Developer and publisher Tripwire Interactive announced that Maneater will be launching on May 25th, 2021 for PC (via Steam) and Nintendo Switch via their publishing partner Deep Silver. Alongside this announcement, Tripwire also confirmed that Maneater would be joining the Xbox Game Pass program from May 25th, 2021, giving players with an Xbox Game Pass subscription a six month window to try out the shark-centric title on Windows PC systems, Xbox One, and Xbox Series X.

Maneater posits itself as a ‘single player open world action RPG (ShARkPG) where players take on the role of a shark within the waters of Port Clovis, where they must contend against the depths of both the oceans they swim in as well as those above the ocean who wish to hunt them. The shark itself can eat and grow, infusing new evolution within itself as well as size, with the ultimate goal of becoming the eponymous Maneater, an apex predator of legend.

If you’re curious about what RPGFan thought of Maneater, feel free to check out our review, penned by Neal Chandran.

Maneater is currently available for PlayStation 5, Xbox Series X, PlayStation 4, and Windows PC systems, via the Epic Games Store. Stay tuned to RPGFan for all news Maneater and RPG!